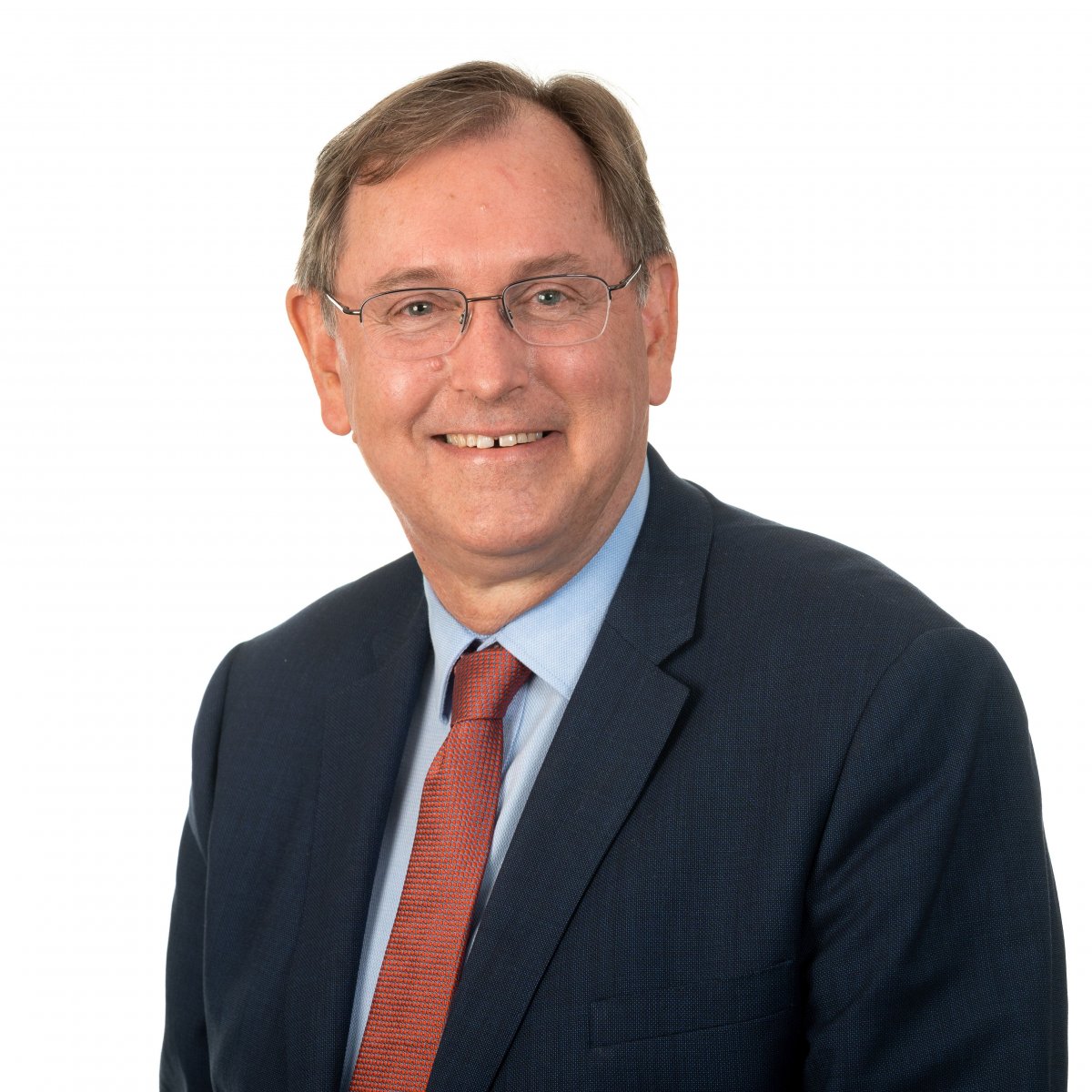 Professor Don Markwell is the Head of St Mark’s College, Adelaide, and an Adjunct Professor in the University of Adelaide’s School of Social Sciences. Born in Outback Queensland, he studied at the Universities of Queensland and Oxford (as a Rhodes Scholar), and at Princeton. He taught politics and international relations in Oxford for a decade before becoming Warden of Trinity College and a Professorial Fellow in the Department of Political Science and Centre for Public Policy at the University of Melbourne. He has since served as Deputy Vice-Chancellor (Education) of the University of Western Australia; the global head of the Rhodes Scholarships as Warden of Rhodes House, Oxford; Executive Director of the Menzies Research Centre (in which capacity he helped in the policy development of the New Colombo Plan); Senior Adviser on Higher Education to the Australian Minister for Education, and Senior Adviser to the Attorney-General and Leader of the Government in the Senate; and Warden of St Paul’s College at the University of Sydney. He is the author or co-editor of several books on politics, international relations, higher education and leadership.