Digital collecting of newspapers which also have a print version continued with SLSA increasing its collection of pre-press digital collection from one title in 2012/13 to six titles in 2013/14. These titles have been written to microfilm and are available within the Library. The LTas and the Northern Territory Library (NTL) collect digital versions of print titles as reported last year and these files are stored as P: DigiDF files and available within the library.  All of these digital newspapers are listed in Appendix D of this report.

ANPlan libraries continued to investigate the technical and access issues associated with collecting digital newspapers which are not associated with a printed version and pre-press digital files used for the production of hard copy newspapers. The State Library of Queensland (SLQ) has begun negotiations with a local newspaper publisher to pilot a pre-press acquisition of a newspaper title. The SLSA has been developing secure file transfer protocols for newspaper files and has commenced plans to provide access to these files in the future. This will allow a more automated acquisition of digital pre-press files from publishers.

The percentage of their state/territory’s hard copy newspaper titles which ANPlan libraries estimate they have been able to microfilm ranges from 45 to 100%. Over the past year, this estimated percentage has had a small increase from the previous year.  The State Library of Victoria (SLV) continues a project to check titles that have been microfilmed to ensure accurate data.  The SLQ reports the refilming of two titles[4] to support digitisation. The percentage of these microfilmed newspapers which have been filmed to current preservation standards[5] is very high for most states and territories. Refer to Figure 4 below. 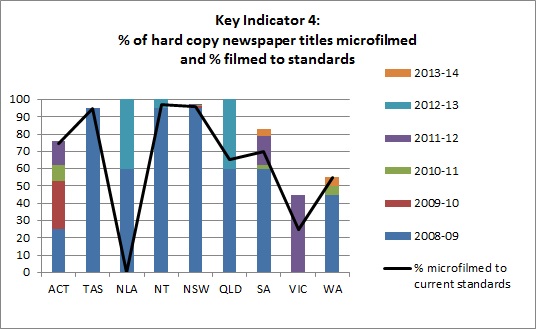 Fig 4: Percentage of hard copy newspaper titles microfilmed in each state and
the % of these that were filmed to standards, 2008-2014

A list of Australian newspaper titles microfilmed during 2013/14 is given in Appendix E. This includes current titles that are filmed every year and retrospective filming of old titles.

Progress over 2013/14 with preserving ‘at risk’ titles has included the completion of the filming of 23 titles, with four of these titles now digitised and available through Trove. Of the 146 ‘at risk’ newspapers listed in the Five Year Plan 2010-2015; Appendix 4 within Appendix A, 92 have been microfilmed and 54 are yet to be filmed.

Microfilming has gradually tapered off over the past six years, with 631 reels filmed this year, compared with 1,085 during 2012/13. Over the past six years approximately 7,217 reels of microfilm have been produced under the ANPlan program. Refer to Figure 5 below. Most state and territory libraries continue to film current titles each year. 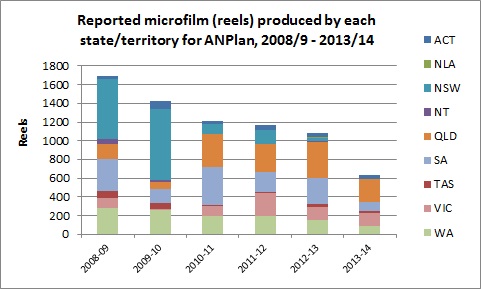 Fig 5: Number of microfilm reels produced for ANPlan in each state and territory, 2008-2014

The number of digitised newspapers which are being made accessible through Trove, for at least some of their life date range, has been growing rapidly, reaching  706 titles at the end of June  2014 . A comparison of the total number of titles accessible through Trove from June 2009 to June 2014 is shown below by year (Figure 6) and then by state/territory (Figure 7). 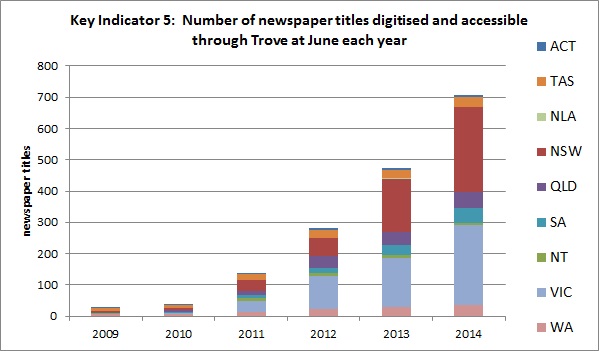 Fig 6: Number of newspaper titles made accessible each year in Trove
for each state and territory, 2009 - 2014 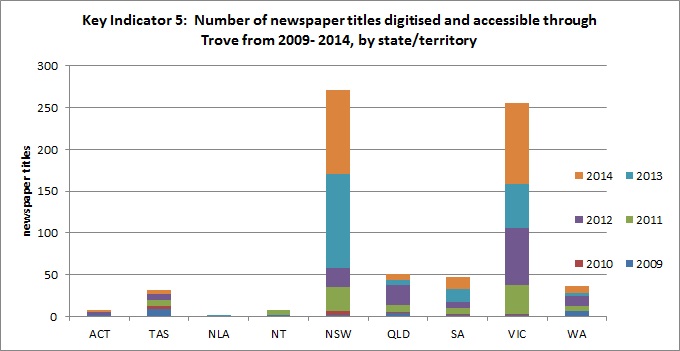 Fig 7: Number of newspaper titles made accessible through Trove
by state or territory in which published, 2009 - 2014

Titles of all Australian newspapers known to be digitised and available through Trove can be found on the Trove newspapers and more page. (https://Trove.nla.gov.au/ndp/del/titles)

Major digitisation projects at the SLNSW (100 titles) and the SLV (97 titles) have contributed a total of 233 new titles to Trove this year. The Victorian titles feature the World War I years of 1914 – 1918 as part of a special collaborative project between the SLV, NLA, Public Libraries Victoria Network, local councils and historical societies. Digitisation of NSW titles were supported by the SLNSW Digital Excellence Program.

The number of Australian newspapers known to be digitised at 30 June 2014 but not available on Trove is 58 (last year: 48). See Figure 8 below. These titles are listed in Appendix  F.

Only one of these titles is catalogued on the National Bibliographic Database (NBD).  Changes in the number of titles that fit this category include the LTas (from 4 to 7) and the SLV (30 to 37). The SLNSW, SLQ and NTL remain with one title each that has been digitised but is not available through Trove and of the 11 titles reported by the SLSA that are digitised but not available, two of these will be added to Trove during 2014/15. 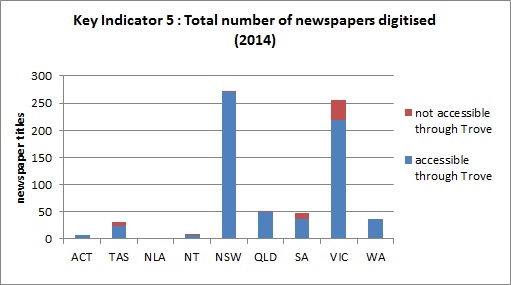 Fig 8: Total number of newspapers digitised in 2014,
including those which are not accessible through Trove.

A goal of the revised Five Year Plan (Appendix A) is to develop guidelines and standards for digitising newspapers for preservation purposes and to influence the development and promote the adoption of best practice guidelines in digital preservation to ensure permanent access to digitised and digital newspapers. The NLA provides specifications for those wishing to contribute digitised newspaper material to Trove.

[5] i.e. entire title microfilmed onto polyester with three generations of microfilm produced and of a quality suitable to support subsequent digitisation and OCR.