Microfilming is one of the key strategies for preserving access to print newspapers. However some ANPlan libraries have now ceased microfilming and are investigating digitisation as the preferred strategy.

ANPlan libraries report on the percentage of their hard copy newspaper holdings which have been microfilmed. The intention is to microfilm as many newspapers as possible before they become inaccessible. This figure is an estimate only, since there are a number of variables, such as:

The percentage of their state/territory’s hard copy newspaper titles which ANPlan libraries estimate they have been able to microfilm ranges from 45% - 100%.

A list of Australian newspaper titles microfilmed during 2014/15 is provided in Appendix E. This includes current titles that are filmed every year and retrospective filming of historic titles. 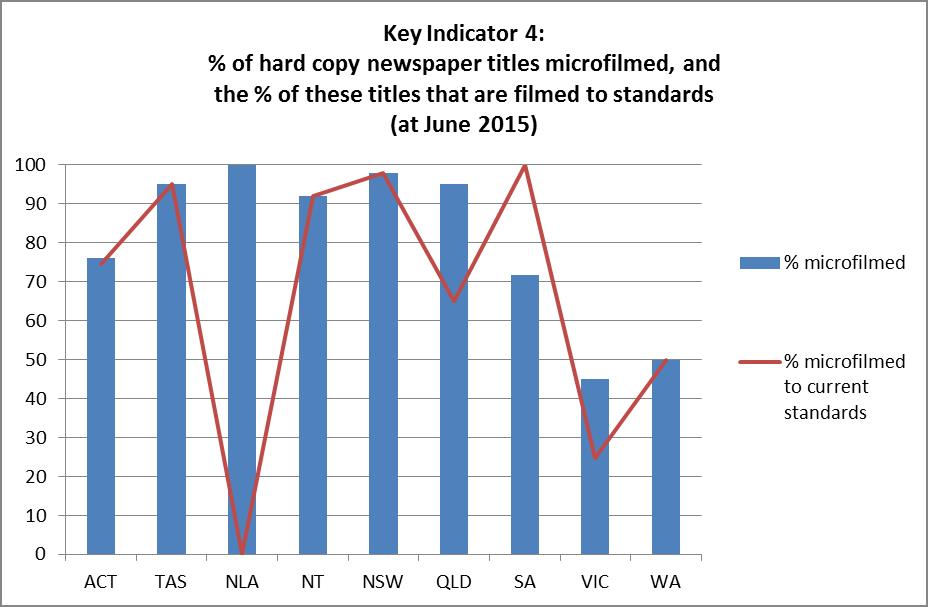 Figure 6: Percentage of hard copy newspaper titles microfilmed in each state and the % of these that were filmed to standards as at June 2015 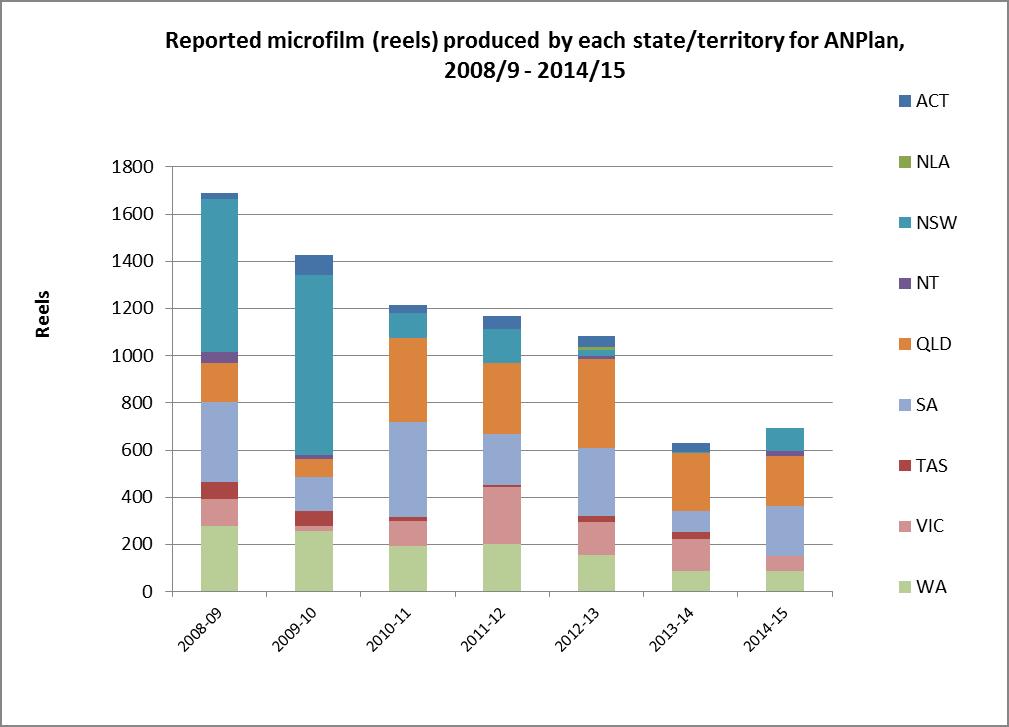 Figure 7: Number of microfilm reels produced for ANPlan in each state and territory 2008-2015

Over the past five years ANPlan libraries have developed an understanding that some newspaper titles are at risk of being lost due to a number of factors.

A newspaper which has not been microfilmed may be considered to be ‘at risk’ if the hardcopy:

The newspaper may also be considered to be at risk if the title has been microfilmed and the microfilm:

Of the 147 newspaper titles that are considered to be ‘at risk’, ANPlan libraries have now microfilmed 27 of these titles and thus reduced the risk of loss. Progress over 2014/15 involved the SLSA microfilming three titles from this list.

The number of digitised newspapers which are being made accessible through Trove, for at least some of their life date range, has been growing rapidly, reaching 938 titles at the end of June 2015. A comparison of the total number of titles from each state/territory accessible through Trove from June 2009 to June 2014 is shown below by year (Figure 8) and then by state/territory (Figure 9). 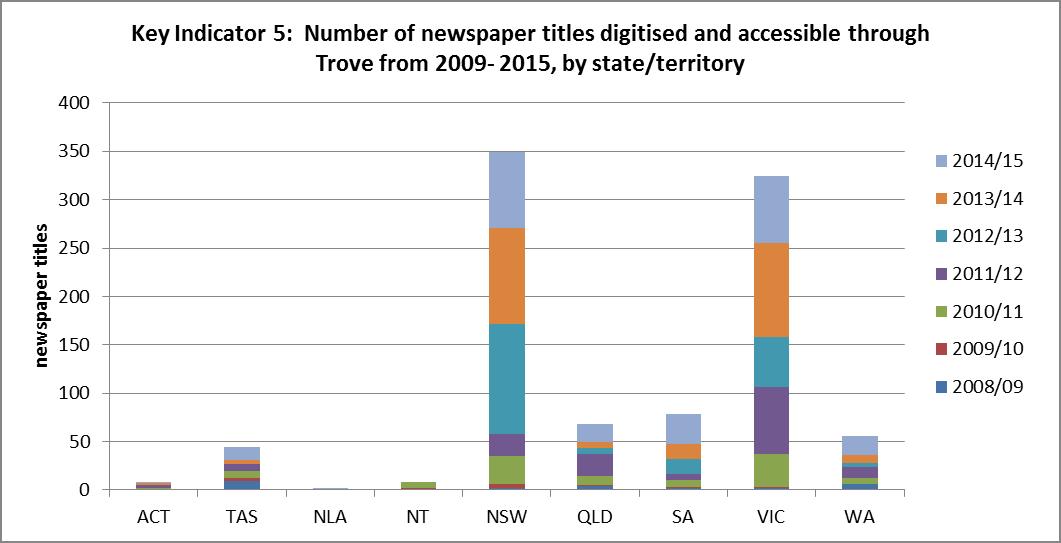 Figure 8: Number of newspaper titles made accessible each year in Trove for each state and territory, 2009 - 2015

Figure 9: Number of newspaper titles made accessible through Trove by state or territory in which published, 2009 - 2015

The list of titles of all Australian newspapers available through Trove can be found on the Trove website.

The National Library of Australia, under the Australian National Digitisation Program banner, digitised 117 titles during 2014/15 with the assistance of state and territory libraries who loaned microfilm for this work to be undertaken. The SLNSW continues to contribute significantly via the Digital Excellence Program with 78 titles contributed during 2014/15.

ANPlan libraries aim to ensure newspapers that have been digitised are added to Trove. There are, however, a small number (63 as at June 2015) of titles which are digitised and not added to Trove, and are therefore not available in a nationally accessible location. See Figure 10 below. None of these titles are catalogued on the National Bibliographic Database (NBD) and are therefore not easily discoverable. These titles are listed in Appendix F.

During 2014/15 ANPlan members agreed on standards for digitisation that are required for contribution of content to Trove Newspapers. Organisations wishing to use microfilm from ANPlan libraries are encouraged to meet these standards so that content can be added to Trove. 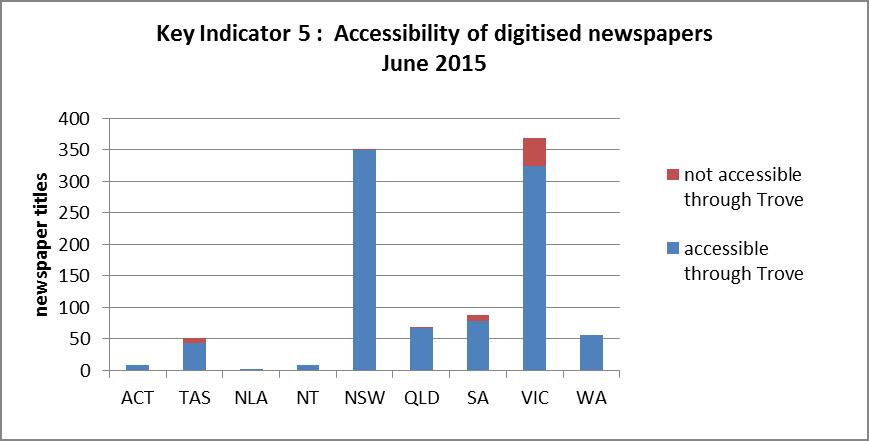 Figure 10: Total number of newspapers digitised at June 2015, including those which are not accessible through Trove.

Replacing unstable acetate microfilm with polyester film is one of the strategies which ANPlan libraries have been using to preserve access to their newspaper collections. During 2014/15 the State Library of Queensland replaced 136 acetate microfilm reels of newspaper titles with polyester. Acetate replacement of first generation microfilm has been completed in NTL, SLNSW, LINC Tas and SLSA.

As reported in previous years, ANPlan libraries are generally able to store the hard copy newspapers for which they hold primary responsibility under ANPlan under environmental conditions which they consider to be optimal. Only two libraries, SLSA and SLWA reported that they are unable to store 100% of their newspapers ideally. See Figure 11 below.

ANPlan libraries reported that all first generation microfilm masters are stored in optimal environmental conditions, and the majority of these[3] are stored in the NLA cold store. 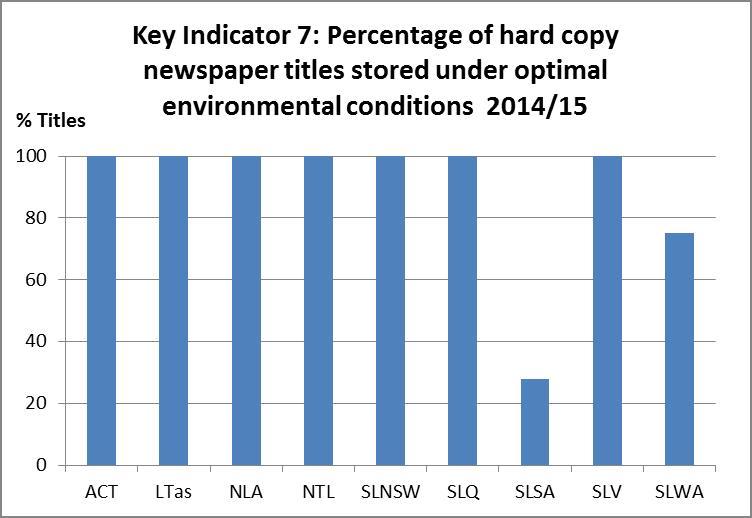 Table 2: Temperature and relative humidity storage conditions for hard copy newspapers in each state and territory

All ANPlan libraries are able to store all of their first generation newspaper microfilm masters under environmental conditions which they consider to be optimal to preserve permanent access. These reported conditions, which are listed in Table 3 below, vary between libraries. Seven libraries (NLA, NTL, SLNSW, SLQ, SLSA, SLV and SLWA) store preservation masters in the NLA’s cold store. All data refers to the newspaper titles which libraries hold primary responsibility for under ANPlan.

[1] i.e. entire title microfilmed onto polyester with three generations of microfilm produced and of a quality suitable to support subsequent digitisation and OCR.

[2] The National Library is responsible for five national titles: Australian, Australian Financial Review, National Times, Nation Review and Independent Monthly.  None of these titles have been microfilmed to standards.

[3] NLA (ACT), Northern Territory Library (NTL), SLNSW and SLV all store their masters in the NLA cold store. 98% of SLQ and 90% of SLWA masters are stored at the NLA.