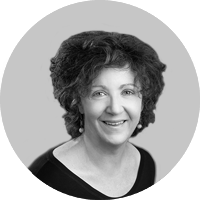 I almost didn't open the envelope. It had been 10 years since I had moved on from Radio National's Social History Unit but I was still on the subscription list for magazines from many of our cultural institutions. I still loved reading them when I had time but, more often than I should have, I slipped them into the bin. Which meant that I came this close to not reading a letter from National Library publisher Susan Hall asking if I would consider writing the text of a book on royal visits to Australia. 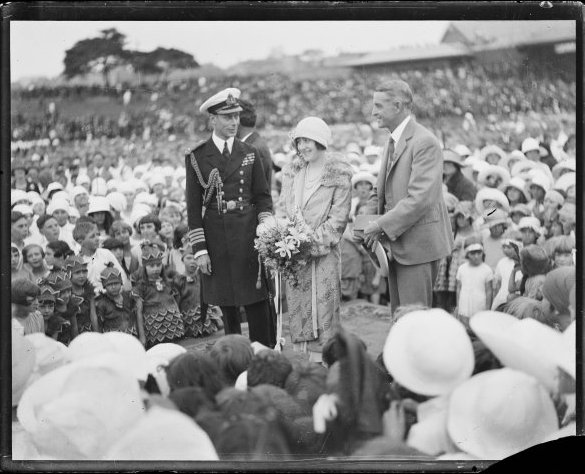 When I finished my PhD thesis on the 1954 Royal Tour in 1996 (after nearly seven years of people saying ‘you're writing about what?!'), I wrote to at least a dozen publishers, only a few of whom were nice enough to even reply. So, I put the whole thing in a drawer and was happy enough to do the odd interview on ABC Radio every now and then when one of the Windsors popped in. I didn't realise how deep the feeling of unfinished business ran until Susan's invitation came. I was on the phone before I'd even finished reading it. 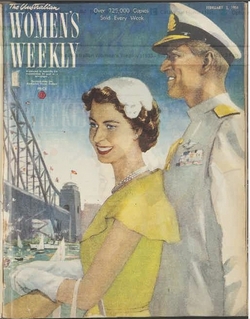 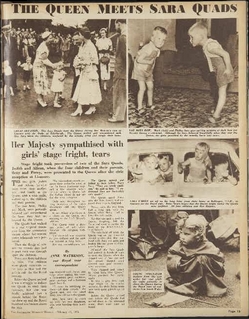 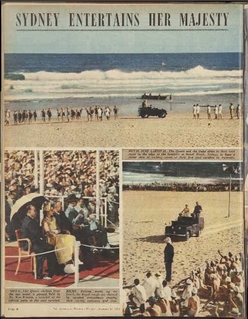 The most wonderful thing about plunging back into research after nearly 20 years was Trove. No more squinting at those dreadful microfiche. No more transcribing whole documents in pencil in the faint hope of deciphering correctly six months later. How extraordinary instead to sit at your own kitchen table throwing in search terms one after another until they yield gold—an article from a long-defunct newspaper from a country town in 1867, there on the screen, able to be read in context and, even more wonderfully, copied into your own document. It was magic.

The downside of this, of course, especially with a topic like royal tours for which the papers have always gone berserk, is knowing when to stop. I think I drove the lovely editors insane by tucking in the endless gems and hoping that they wouldn't notice the exploding word count. So hard to nominate a favourite, but I think it might have been the bed-ridden lady from Hobart who was wheeled from her home by friends to see the Queen in 1954 and given a ringside seat on the route of her Royal Progress. She told the papers that this special treatment had made those 22 years in bed worthwhile. But, there were oh, so many more ... 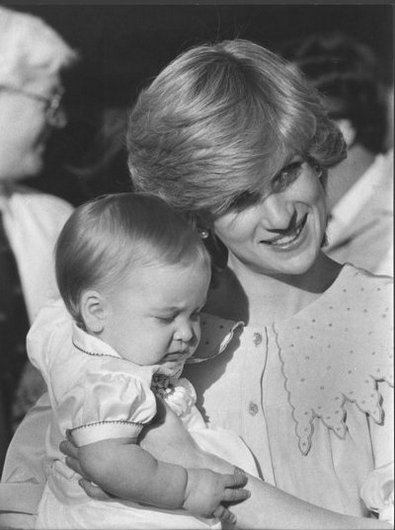 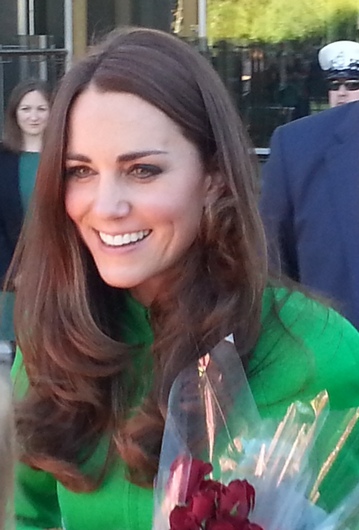 Royal Visits to Australia was released by NLA Publishing in April 2015.