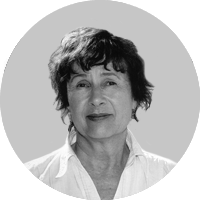 In 2012, I began researching a collection of unattributed nineteenth-century natural history images in the collections of the National Library. A number of similarities led me to believe that they might have come from the hand of Louisa Atkinson, her mother or sister. Some 18 months later, after many frustrations and dead ends, I was able to tie the artwork to someone else entirely: the Burnetts, a pair of English brothers who had not long arrived in 1830s Hobart (see The NLA Magazine March 2015). 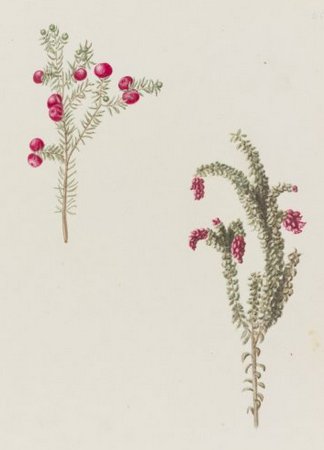 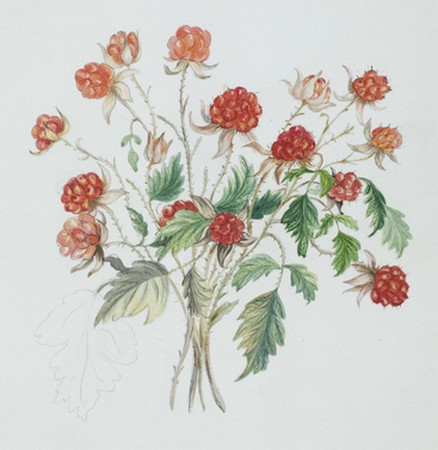 Australian Wildflowers from a collection of images by Thomas Burnett, Robert Edwin Burnett and Anne Wanby (left) and an image of a Native Raspberry by Louisa Atkinson from the State Library of NSW (right)

Nevertheless, the idea of publishing a colonial woman's sketchbook—extracts from Louisa's own observations on nature married with her illustrations—had already been floated and the Library decided to proceed. The trail of discovery that resulted in the book, Louisa Atkinson's Nature Notes (2015), and the identification of the Burnetts, is an example of some many reasons that I have a passion for research: one thing leads to another and there are many possible paths to follow. Not least, there is the surprise and delight of the ‘bingo' moment when pieces come together in new or unexpected ways.

I had already written about the admirable Louisa—Australia's first native-born female novelist and a talented, self-taught botanist and student of nature—for Collecting Ladies: Ferdinand von Mueller and Women Botanical Artists, published by the Library in 2013. At just 19 years old, in 1853, Louisa submitted the first of a series of notes on the natural world to The Illustrated Sydney News, published under the initials ‘L.A.'. Most of her nature writings appeared in this paper, as well as the Sydney Morning Herald and the Sydney Mail. All but the latter are accessible online via Trove, so the task of matching text to illustration was not onerous. One of the main challenges was deciphering some of the names Louisa applied to plants and animals, quite a few of which are now outdated. Who would have thought the jasin bird was the Satin Bowerbird! 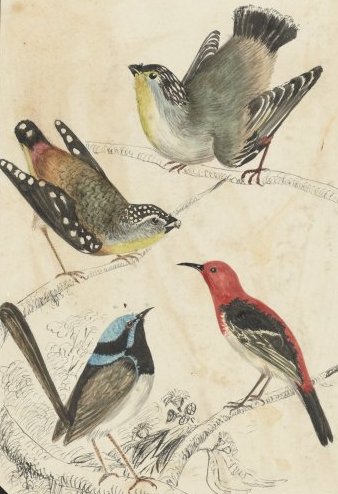 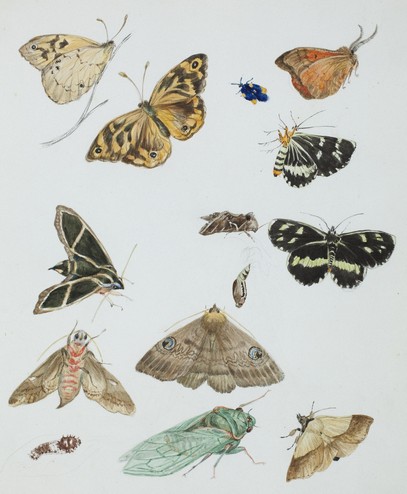 Apart from the pleasure of matching illustration and text, I was encouraged by my belief that the ‘sketchbook' has a subtle but valuable message: that nature is engaging, precious and worth looking after. I like to think that Louisa would have approved of the reimagining of her productions. In her very first published column, ‘Notes on the months: October', she observed:

In these busy times, and in the universal pursuit of wealth which characterizes the universal state of things among us, the beauties of nature are in danger of being overlooked. We believe that there are many old inhabitants ... who know little of the natural history of this great continent. Confined to the town, and engrossed by its pursuits, as they are, the thousand wonders of the creation vainly invite their attention. Perhaps a few remarks on our natural history, in a simple and popular style, may be acceptable. 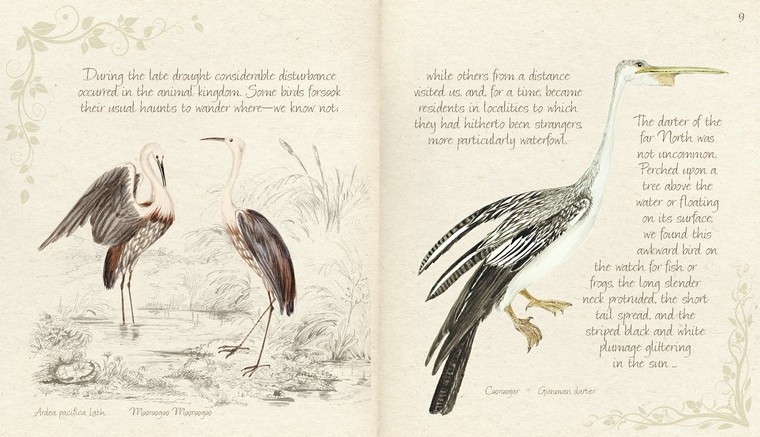