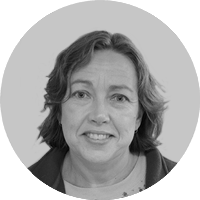 Approaching the front doors of the National Library one morning I overheard a mother ask her young son, ‘Why is it so big?’ He replied, without hesitation, ‘Because it has the most stories.’ To someone who works on making access to these stories happen, this was a wonderful thing to hear on the way to work.

Cataloguing can be dry and frustrating. It can also be richly rewarding. Sometimes the items that are difficult to describe are part of a bigger story. This was the case with a comic from the John Ryan Comic Collection: James Bond: tratamiento de shock. I recognized Roger Moore but nothing else. I speak no Spanish at all, and as for an Australian connection, the chances seemed remote. 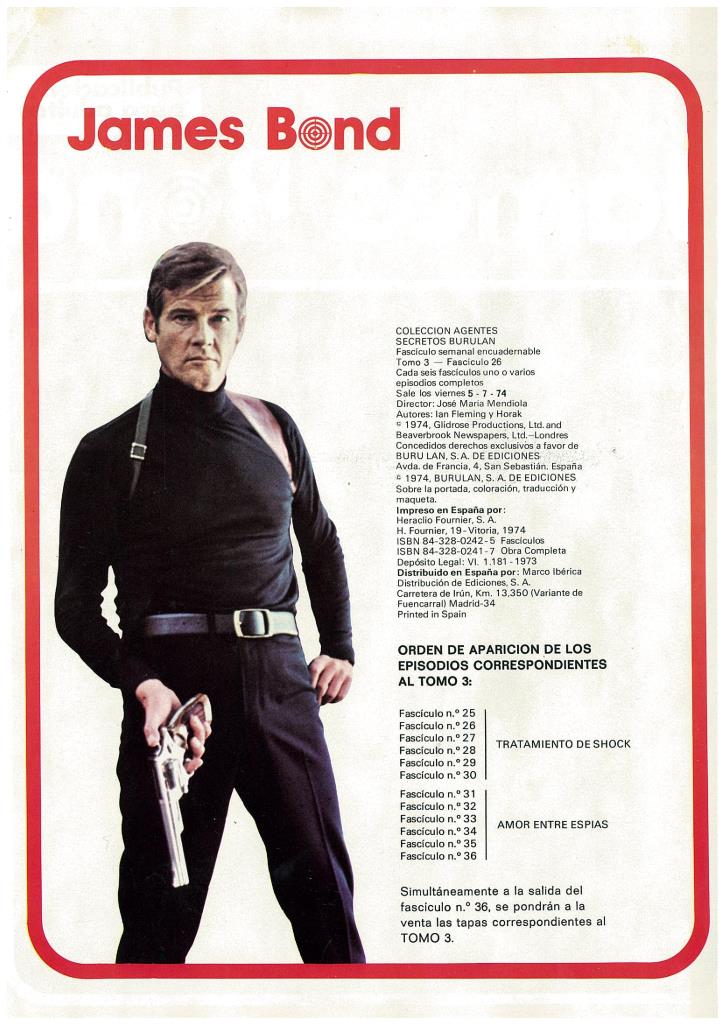 This was my introduction to Horak. His name stood out on the comic book page, probably because it doesn’t sound Spanish. My first stop was Comiclopedia, the website of Europe’s oldest comic shop in Amsterdam: Lambiek. The ability to access online collectors’ websites can be key in solving comic book mysteries.

Yaroslav Horak is an Australian artist. He is also a global citizen who battled to maintain his identity as an individual rather than a Russian, or an Australian. Horak hails from Harbin, Manchuria. His Father was Czechoslovakian and his mother Siberian Russian. Before the age of 12 he spoke Russian, Czeck, Japanese, Mandarin and English. Yaroslav was 12 when the family moved to Australia. His appreciation for storytelling, art and adventure led him into writing and illustrating strip cartoons.

The Library holds some of his comics (e.g. Hal Venture and Mask) and pictures, as well as an oral history interview. When I first started exploring, there were records under both Yaroslav Horak and Larry Horak. The oral history interview shed light on this and I was able to clear up the inconsistency. John Edwards, publisher, gave Horak the name Larry. This was not to Yaroslav’s liking and he only managed to shed this imposed name when he moved back to Europe.

Horak spent time in England, Spain and the Netherlands before returning to Australia. While he was in London, Horak was offered the James Bond strip, an endeavour that lasted 15 years. Although Horak’s focus was predominately on gritty, adult adventure comics, he eventually found the trend towards violence and gore disconcerting and wanted to devote his later life to painting. 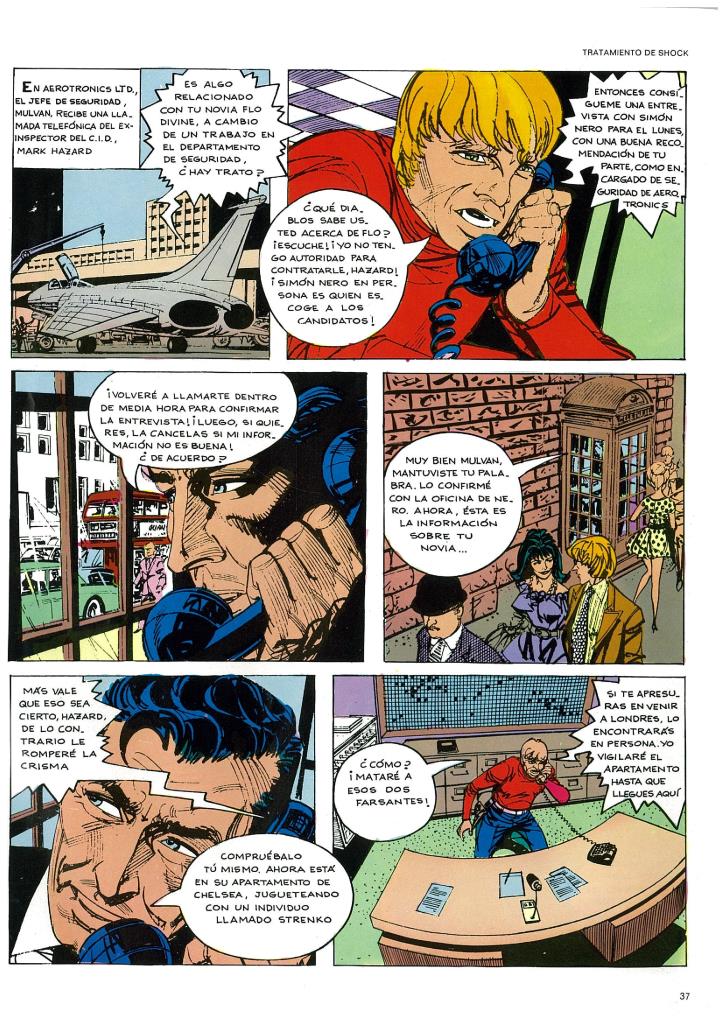 The Library holds the nation’s stories, innumerable considering the connections between them. It is so rewarding as a cataloguer to uncover and share these.

Comment:
Does the author mean Harbin which is in Northern China, rather than Harabin Manchuria in Northern Russia as stated?
Comment:
What a fabulous blog post! And what an unusual and important profession Librarianship is - it's one which requires curiosity and good detective skills to find and expose the connections between all those stories.
Comment:
In really enjoyed reading this. It is so well written and opens a little window into cataloging (sp?). The opening scene, at the front door of the NLA, reminded me of a poster that a work colleague had on her office wall: 'The world is not made of atoms and molecules, but of stories.' We ourselves are made of stories and our stories link us to each other.
Comment:
Sadly, Yaroslav is now living the last of his days in a Sydney nursing home. The publishers of the latest James Bond newspaper collection decided NOT to pay Yaroslav any royalties when reprinting his masterful works... It is commendable that you highlight his works...