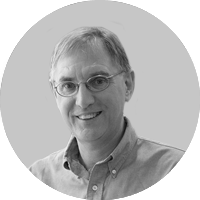 This post was originally written for the regular feature In the Frame in National Library of Australia Magazine. 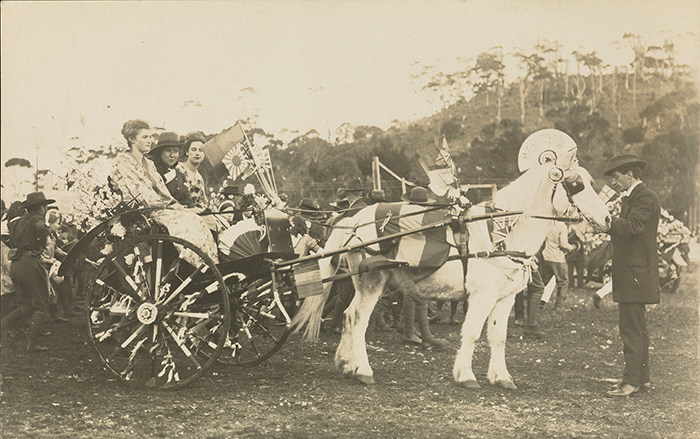 The British Empire had gone to war in August 1914 ostensibly to protect Belgium, whose existence Britain had guaranteed, proudly disdaining the Kaiser’s dismissal of the 1839 treaty as a ‘scrap of paper’.

The invasion that followed saw Belgium subjected to an increasingly harsh German occupation. Reports of atrocities committed against Belgian civilians—actual, exaggerated and invented by British propaganda—flooded newspapers around the world.

Australians responded powerfully to reports of ‘poor little Belgium’. Its own soldiers saw almost no action until April 1915. In the meantime, many Australians devoted themselves to supporting war charities that were directing relief supplies and money to Belgian refugees in Britain and France. Until their own troops entered battle, Belgium became the focus of many Australian civilians’ patriotic fundraising—northern Tasmania’s Belgian funds raised over £30,000 during the war.

This explains why on 24 May 1915 Burnie, north-west Tasmania, celebrated ‘Empire Day’ as ‘Belgian Day’. The fair, held in Burnie’s West Park, raised £50 for the town’s Belgian fund, and a concert that evening raised even more. Here, a buggy has won a prize for the ‘best decorated cart’. The crepe paper ribbons wound around the spokes of its wheels and the flag over the horse’s rump are probably red, yellow and black, the Belgian colours, nearly as common in 1914–15 as the British Empire’s red, white and blue.

But something else catches the eye. The flags displayed on the dashboard include two Japanese flags, and two of the three young women on the seat are dressed in passable replicas of kimonos, with cherry blossom bunches fastened to the back of the seat and a Japanese fan on the horse’s head.

The cart not only celebrates Australians’ profound sympathy for the plight of Belgian refugees, but seems also to point to a sudden change in Australia’s attitude to Japan. No longer a potential threat, Japan was now Australia’s ally.

On Empire Day 1915, Australian troops on Gallipoli experienced the silence of the celebrated ceasefire. From then, Australian civilians would increasingly be supporting their own wounded and bereaved.