Where are our boys?

Where are our boys?
Curator and author Martin Woods explains how newsmaps won the Great War 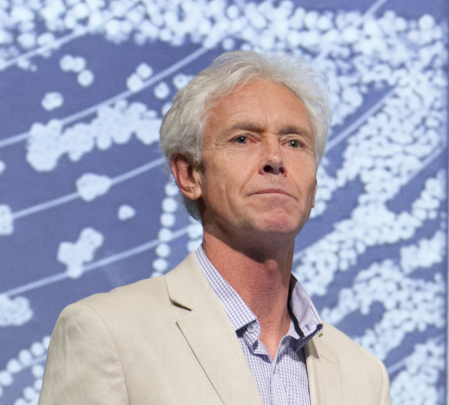 Maps conveying news of war are as old as Ptolemy. In the second century AD, his map of the Middle East spread the news across the Empire of victory over the Judeans, and the redrawing of boundaries for the new Roman province of Syria Palestina. The map was part of an ancient media campaign to quell any similar unrest. Over many centuries since, maps have led the public war story, bringing a sense of order at home while the situation in the field was anything but. At the outbreak of the First World War, the newspaper map, or newsmap, became the window through which readers in Australia and across the British Empire read the war. Once limited to learned chronicles and soldier's memoirs, thanks to unprecedented news packaging the cartography of catastrophe was now available to all. 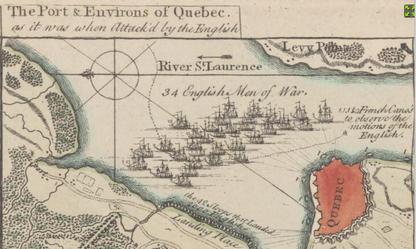 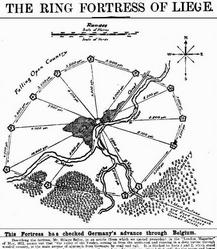 Re-reading the news of a hundred years ago, it struck me just how many maps there were in the press in the opening days of the war. With great optimism about Australia's part in the European conflict, there was also excitement about new military technologies, and about the almost instant news imagery available through the wonders of telegraphic communications. Looking at literally thousands of maps for Where Are Our Boys? How Newsmaps Won the Great War led me to wonder a few things about how Australians read the war today. How different the war story was, compared to what we have learnt since, with so many places forgotten and names lost—today's remembrance reduced to a favoured few. I also began to understand how maps were part of everyday life then, and how central they became to the effort of fighting the war itself. 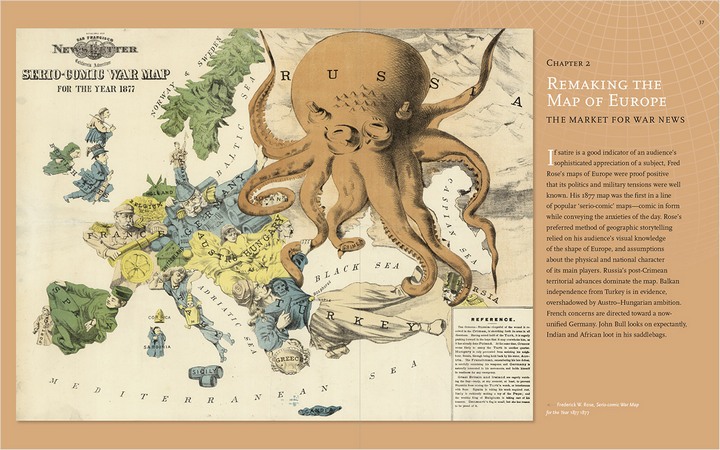 This map from Where Are Our Boys? uses the technique of anthropomorphic cartography to illustrate political and military tensions in 1877. Such maps were updated and adapted to suit other markets—and other wars—for the next 50 years.

In the early part of the war, the storm in the Balkans seemed part of a European game with ancient origins. Readers were encouraged to get a good map and follow the war while it lasted. As one writer to Melbourne's The Bowen Independent rhymed it, ‘When the Kaiser with Russia decided to scrap, The Man in the Street went and purchased a map'. In early 1915, a war game fad marketed by news publishers and manufacturers of tea and coffee, led readers to advance their own flags to Constantinople. 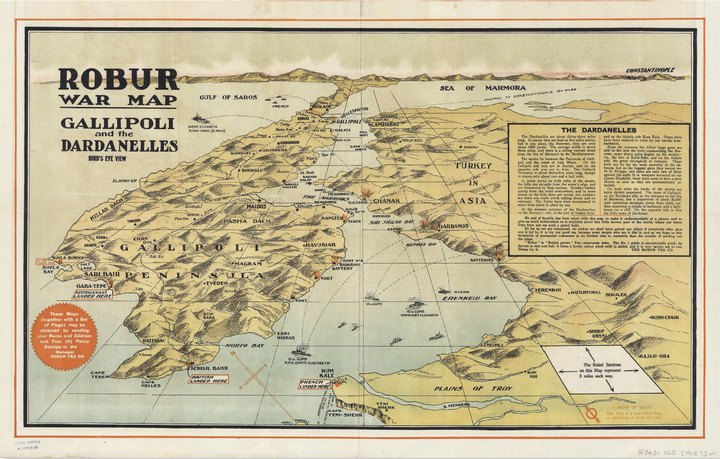 Robur War Map Gallipoli and the Dardanelles, published in 1915, nla.cat-vn648741

‘Our boys' were in Egypt, Palestine, Gallipoli, Belgium, Germany and France, and in places most people had never heard of. As the Anzacs took up arms, the war's many towns, rivers and villages were closely studied. Whether mass produced by press barons, specialist cartographers or local newspapers and businesses, maps created an alternate fighting landscape for public consumption. People were keen to know the whereabouts of the Australians and the progress of the Allied front line. At times it seemed the enemy would prevail. Fronts and salients were hurriedly consulted at home, in pubs and churches, or at large gatherings outside news offices.

The war produced more cartography than any time before in history, along the way giving us some of the most beautiful, and misleading, of maps. At the time of the fighting and for months afterwards, the Pozieres of July 1916 that we know today as a calamity was a great victory for the Anzacs. Just as the war narrative immortalised successes and ignored disasters, maps introduced strategic formations and aerial views drawn from medieval military surveys, which made the enemy seem smaller or more vulnerable. Maps could disguise the terrain over which our boys marched, widen roads, shorten distance, broaden straits, smooth or elevate mountains. The Western Front landscape remained beautiful to the end, despite the accounts of returned soldiers. It seemed that readers held the high ground that on paper, at least, assured victory. 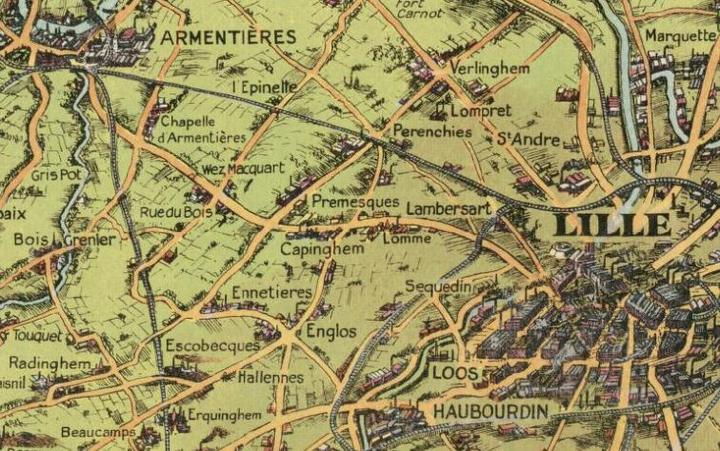 Many fictitious maps were prized by the relatives of those fighting, and marked up with scraps of information to hand. It is not difficult to understand how those at home must have felt as the war dragged on. Day by day, for every campaign and battle, from ‘Lonesome Pine' to eventual victory in Europe, readers followed with tense preoccupation the exploits, successes and, sometimes, disasters that befell the Allies. Not until after the war could they get close to the action, when more maps were needed to understand the conflict and to take in the great costs.

Where Are Our Boys? How Newsmaps Won the Great War by Martin Woods was released by NLA Publishing on 1 August 2016