Swallowed by the Sea: The Mermaid

Swallowed by the Sea: The Mermaid
Maritime archaeologist Graeme Henderson tells the story of the Mermaid's demise from his new book 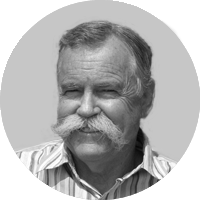 When I was writing Swallowed by the Sea: The Story of Australia's Shipwrecks, I looked for stories to strike a chord with readers in all parts of Australia. I chose to include the wrecks of the Tryal and HMAS Sydney on the west coast, HMS Sirius and HMS Pandora on the east coast, Cataraqui on the south coast and the World War II casualties on the north coast. There is one wreck, the Mermaid, whose story touches upon all sides of our continent. Under command of one of Australia's greatest surveyors, Australian-born Philip Parker King, this vessel played a major role in delineating the Australian continent. 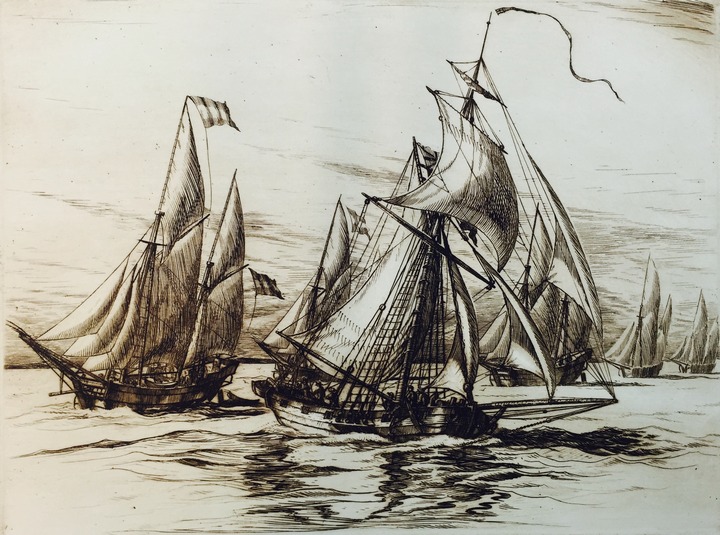 Matthew Flinders' 1802–1803 circumnavigation indicated that New Holland was a continent, but his plan for a complete examination of the coastline was interrupted by his leaking sloop, Investigator. While returning to England for a replacement, his plans were further interrupted by the wreck of the sloop, Porpoise, on the Great Barrier Reef, and seven years' imprisonment on French Mauritius.

Notwithstanding Flinders' surveys, in 1817 the British Government was not yet entirely clear that Australia was a single continent. William Dampier visited Shark Bay in 1699 and speculated that New Holland consisted of several large islands. The British, worried about French interest, gave King instructions to explore parts not examined by Flinders. King tackled ‘a great geographical question to be settled': was Shark Bay the entrance to a strait separating New Holland into islands, was it the entrance of a large river, or did it lead to an inland sea?

In Sydney, looking for a vessel, he chose the trading cutter, Mermaid, from Calcutta. It had positive attributes, being new and built of teak. It was of shallow 3-metre draft, advantageous for inshore survey, and its single mast could be operated by a small crew.

King's 19 crew included Allan Cunningham, a botanist and explorer who had sailed with Flinders, John Septimus Roe, an explorer and later Surveyor General of the Swan River Colony, and Bungaree, an explorer, entertainer and Aboriginal community leader who had come to prominence in 1798, accompanying Flinders as an interpreter, guide and negotiator with local Indigenous people.

King undertook four surveying voyages from Sydney, the first three in the Mermaid. His surveys filled in the gaps left by Flinders, and in doing so he significantly changed the way Europeans saw this part of the world. 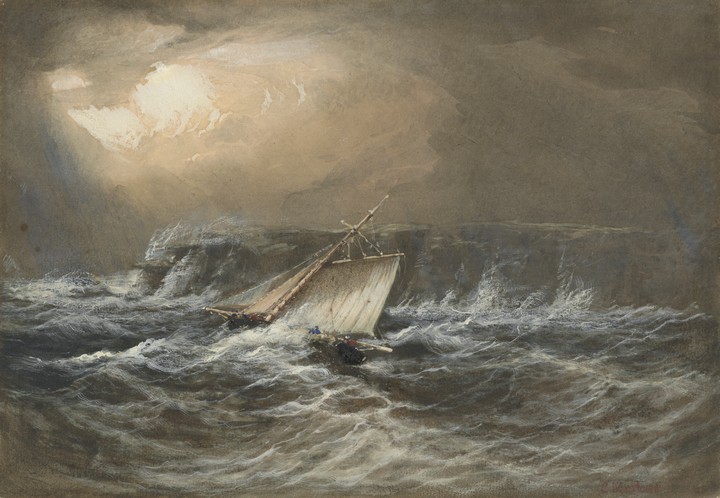 In September 1820, however, the badly leaking Mermaid had to be careened in an inlet on the Kimberley coast—thereafter named Careening Bay. Examining the hull, King found that an earlier stranding had almost separated the keel from the sternpost. The armourer fashioned bolts from iron salvaged from a shipwreck, and they re-fastened the keel and sternpost. But the Mermaid had an Achilles heel of potentially greater moment—its combination of iron fastenings and copper sheathing. Many of the nails holding the planks together were so decomposed that one could easily thrust a straw through the holes. 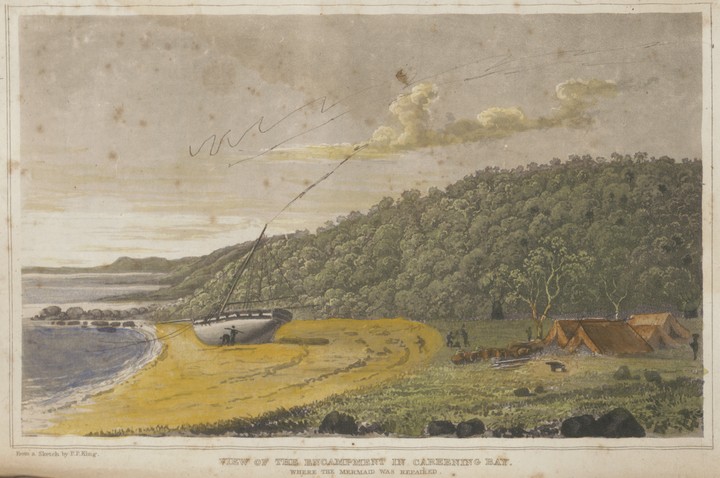 The term ‘shipwreck' conjures up a picture of sudden destruction, but the hidden, gradual process of electrolytic action between iron and copper had sent many ships to the bottom. The Mermaid was only 4 years old but was useless because of this combination. King wisely left the coast, sailing back to Port Jackson for another vessel to continue his survey work.

With a refit, the Mermaid had a new lease of life until 1829. The ship left Sydney under the command of Captain Samuel Nolbrow, bound for Fort Wellington, but did not get far. On 13 June, south of present day Cairns, the Mermaid wandered off course and struck a coral reef. Captain Nolbrow had the gall to blame King's chart. However, at the Inquiry it was reported that Nolbrow's stated wreck location was doubtful, that he had been drunk and irrational and had neglected to heave the lead. The governor endorsed the report, ‘Not to be again employed'. 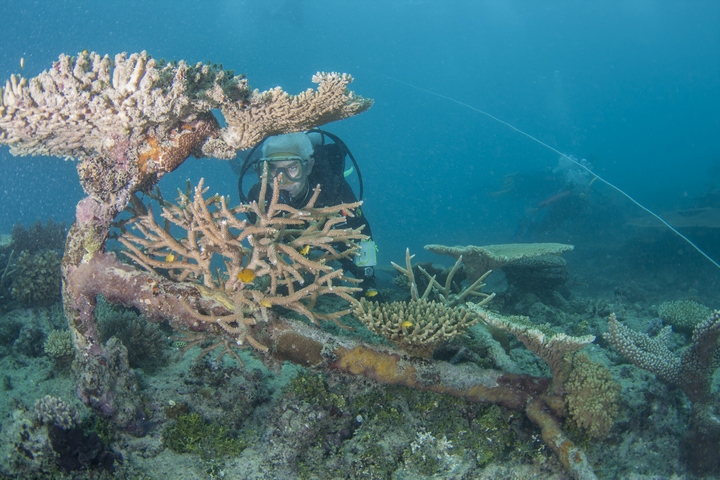 The wreck was found in 2009 by maritime archaeologists from the National Maritime Museum and some 40 volunteer divers, sponsored by the Silentworld foundation. They located pulley sheaves from the rigging stamped with broad arrows (indicating government property), significant amounts of iron and copper parts, including anchor chains, canister shot, keel staples, compass components and iron barrel rings, and a small kedging anchor. Their investigation, as with many of the wreck sites in Swallowed by the Sea, continues.

Swallowed by the Sea: The Story of Australia's Shipwrecks by Graeme Henderson was released by NLA Publishing on 1 October 2016

Comment:
Another brilliant story by the father of maritime archaeology in Australia. Cannot wait until I read the whole book