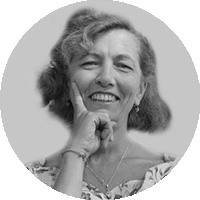 I first discovered the letters of Banjo Paterson's mother Rose—around which my new book Looking for Rose Paterson: How Family Bush Life Nurtured Banjo the Poet is based—in the course of my PhD research some 16 years ago. I was searching the National Library's Manuscript Collections for correspondence and diaries that might provide evidence about what kind of music Australian pioneer women played, and where and when they performed. It is a well-known fact that the published record of Australian women's history is inadequate. Women of the working classes, or those who were poverty stricken, left little account of their lives except for official documentation about legal matters or in hospital and church records-and then only at the most basic level. Even well-educated women from financially established families such as Rose Paterson have left relatively little behind. While beautiful portraits may survive, women's domestic roles were subservient to those of their husbands and their correspondence was often not considered important enough to deposit with their husband's papers. Collections of letters were treasured while the recipients lived, but too often those who ‘cleaned up' the belongings of the deceased destroyed these gems. 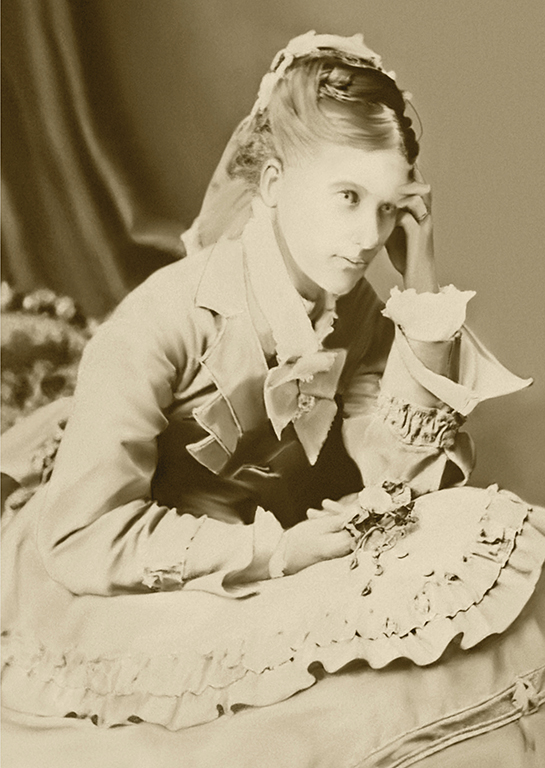 By some miracle, a one-sided correspondence (1873 to 1888) from Rose Paterson, living at Illalong homestead near Yass, to her sister Nora, who was married to wealthy Queensland pastoralist Thomas Lodge Murray Prior, survived and was purchased by the historian Colin Roderick. The letters were acquired by the Library in 1999. Opening the manuscript folders containing these letters and their potential secrets was an unforgettable thrill, but reading them was initially a challenging exercise. The paper, ink and pen nibs Rose used were poor quality and the flimsy pages suffered from bleed-through from both sides of the closely written paper. Often the pages were cross-written; words were written down the page, which was then turned sideways and filled cross-wise with text to save paper. 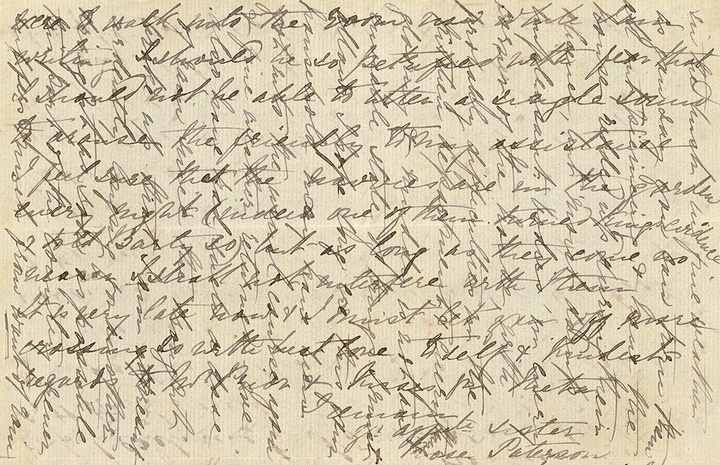 Once I was accustomed to Rose's handwriting, I was admitted into an extraordinarily intimate space: the close conversation between two sisters about fears of child-birth, the marriage and career prospects of children, suspicious characters roaming the bush and how to make ends meet. And, of course, there were Rose's musings about her famous son Andrew Barton Paterson! Holding the tangible record of a woman writing in 1873 of her daily life with complete candour has the power to telescope time in a way that is very moving.

I certainly found references to the way in which Rose ensured that her daughters were musically educated and I learned that the eldest daughter, Florence, was so accomplished a musician that she taught her sister, and the tuition was passed on down the line:

Flo's music is better than that of nine governesses out of ten & we should never get one at our salary who could teach either of them anything. So it is more comfortable to let Flo teach Jessie & Jessie Edie, till the happy time comes when we can afford to send them both off to school.

But there was much more to learn from these letters about a woman's life on a small holding many miles from her nearest relatives in Sydney and, eventually, the idea of a book about Rose came to fruition.

To discover more about the tactile everyday fabric of Rose's life, I visited historic homes in the Canberra-Yass-Goulburn region: Riversdale in Goulburn; Lanyon and Mugga Mugga homestead (ACT); and the Pioneer Women's Hut at Tumbarumba. The collective legacy of these women, preserved by volunteers, the National Trust and ACT Historic Places, has enriched my understanding of the lives of hard work and creativity that took place in isolation in rural Australia. 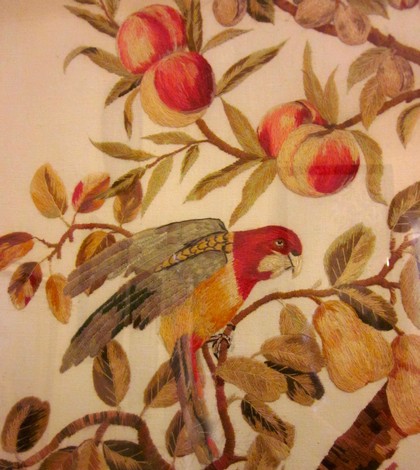 Detail of embroidery by Emily Twynam from Riversdale homestead

At Illalong, now owned by the Grogan family, the only remaining evidence of the hut Rose and her family lived in is a magnificent, tangled wisteria that was reputedly planted by Rose to twine round the verandah posts. All that is left of the family home is a piece of twisted roofing iron caught in the creeper's thick coiling trunk, the rest of the house having collapsed and rotted long ago. Still, the view across the country from this point is the view Rose would have contemplated and the undulation of the paddocks with the railway line in the distance looks much the same as when she was alive. 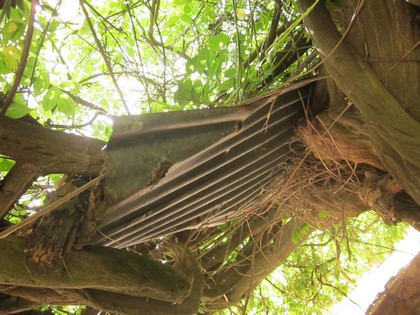 Remnants of the Paterson family home at Illalong

Ultimately, I found Rose Paterson in the letters to her sister, in regional homesteads and in that gnarled wisteria. I also found Banjo Paterson, whose verse and career were so shaped by his formative years spent with Rose at Illalong.

Looking for Rose Paterson by Jennifer Gall was released by NLA Publishing on 1 March 2017.