Confessions of a History Nerd 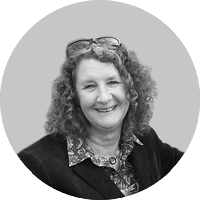 As a teenager, history was one of my favourite school subjects. While my girlfriends were reading about fashion and make-up, I subscribed to an illustrated history magazine! No doubt that early contact with retelling history in an accessible way—combining factual ‘storytelling' with historical images such as political cartoons, posters, newspaper cuttings and photographs—influenced the way I now present history to young people through my Heritage Heroes series.

The series began in 2009 with Lost! A True Tale from the Bush. It retells the story of three children who, in the winter of 1864, were lost for nine days in the bush in the Wimmera district of Victoria. Somehow, they managed to survive against the odds. Lost! was inspired by stunning watercolour paintings of the Duff children by colonial artist William Strutt, which are held in the collections of the National Library of Australia. I was particularly taken by the image of Jane, Isaac and Frankie (who was only three!) that now graces the front covers of both the first edition of the book and the new Heritage Heroes edition, which has recently been released. 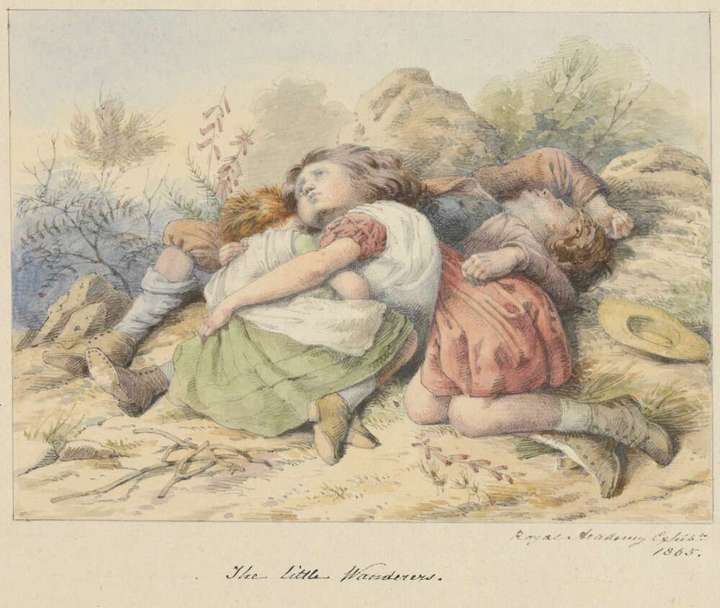 Creating Lost! was such a satisfying experience that I couldn't wait to start on my next historical novel for children. Again, it was an image that sparked my interest—this time from an illustrated newspaper, showing a teenage girl riding her horse into wild surf to save people stranded on a wrecked ship. Amazing Grace: An Adventure at Sea retells the true story of Grace Bussell who, in 1876, helped to save around 50 people stranded on the steamship Georgette when it was wrecked off the Western Australian coast near Margaret River.

When I submitted the proposal for Amazing Grace to NLA Publishing, I thought it would be a straightforward story about a girl, her horse and a shipwreck. However, further research revealed that this story was not just about Grace. In fact, I ended up with three parallel narratives.

The first narrative was about Grace, her family and Aboriginal stockman Sam Isaacs, who helped Grace rescue the survivors from the sinking ship. The second was about the crew and passengers aboard the Georgette. And the third was about the women and children who survived the sinking of the Georgette's lifeboat, only to undertake another traumatic journey crammed into a small rowboat. History is like that; it takes you on unexpected journeys. Like Lost!, Amazing Grace is now also available in a new Heritage Heroes edition. 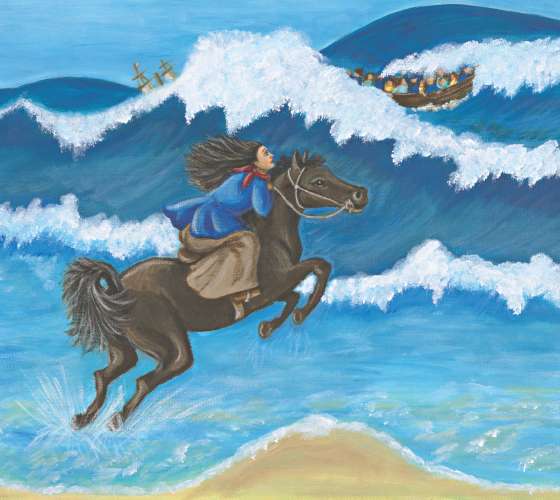 In structuring Amazing Grace, I used the format that worked so well in Lost! This structure now forms the basis for all my Heritage Heroes titles. Each book includes: six chapters featuring a fictionalised retelling of the true story; information sections at the end of each chapter providing additional historical details about the time, place and people; an epilogue, because we all want to know what happened next; and a glossary, a bibliography, a list of illustrations and an index.

Artwork and design elements are an integral part of my Heritage Heroes books, which feature a plethora of historical images from the National Library's amazing collections. These include paintings, drawings, photographs, posters, newspaper extracts, maps, letters, portraits, recipes, ephemera, manuscripts and realia. The combination of historical artwork and my fictionalised retelling of these inspirational young people's stories is a great way to bring Australian history to life for children and adults alike. 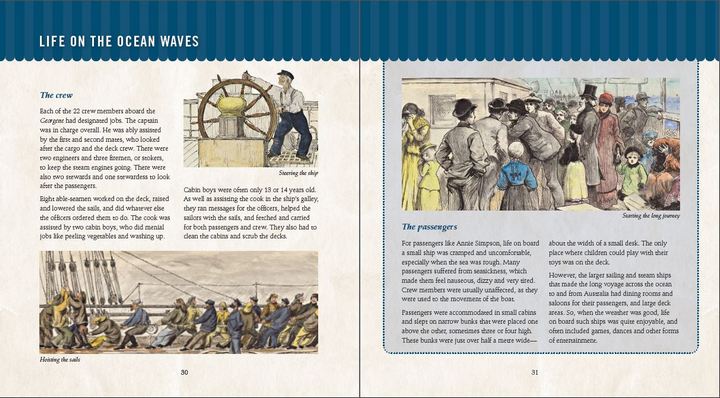 Spread about life at sea from Amazing Grace

The third title in the Heritage Heroes series, Lennie the Legend: Solo to Sydney by Pony, was released in 2015, and I have just finished the fourth title, Marvellous Miss May, Queen of the Circus, which will be available in February 2018. Hopefully, in the years to come, there will be even more Heritage Heroes titles to entertain, inform and inspire the children who are our future.