For Family History month this year we asked staff from the Newspapers and Family History team to highlight useful resources that are not available online. Last week, Shannon shared his love for the Australian Family Histories bibliography and index. This week, we have Ralph with:

Early Australian journals and newspapers not digitized on Trove

Many of us are well acquainted with the valuable digitized resources that are to be discovered on Trove – with many family stories and possibly secrets being revealed through the online newspapers and periodicals provided. It may be hard for many new family researchers to realize that many publications have not yet been digitized and are still held only in print or microfilm.

Some late 19th Century and early 20th Century Australian titles that the Library holds on microfilm or print may well be gems waiting to be discovered, especially for those researchers whose ancestors were involved in sport, professional, trade and other pursuits. Publications devoted to these specialist or non-mainstream areas may reveal more about a relative’s activities, involvement and prowess during a specific period of their lives. Some examples of these types of publications that I would recommend worthy of investigation are: 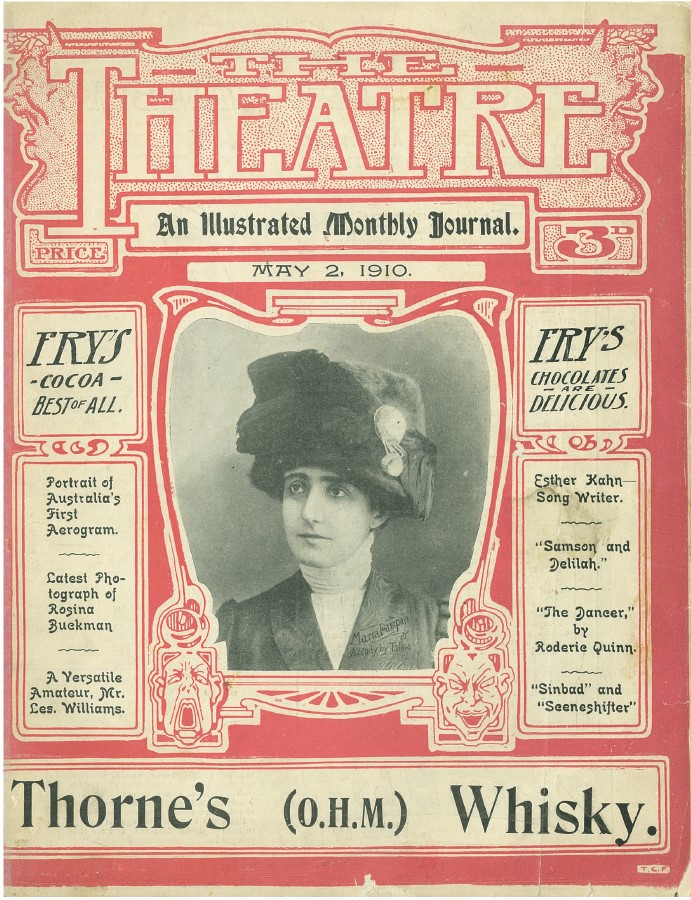 These publications are available to request for viewing in the National Library of Australia's main reading room, but if you can't visit us in person, have a look on Trove to find copies in a library near you.

Stay tuned for part three next week, where we will share another staff pick for Family History research.