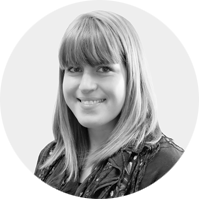 This year marks the two hundredth anniversary of the arrival of the very first Chinese person to permanently immigrate to Australia, when 20-year-old Mak Sai Ying disembarked onto Sydney shores on 27 February 1818. Also known as John Shying, he eventually settled down in Parramatta to run a pub with his first wife, Sarah Jane Thompson, and four children. Mak Sai Ying’s life is typical of the handful of Chinese immigrants who arrived in the early years of the colonies, who worked, married, lived and died as part of a budding multicultural society. However, the discovery of gold in 1851 soon transformed Chinese immigration into one of the most controversial topics in the colonies. 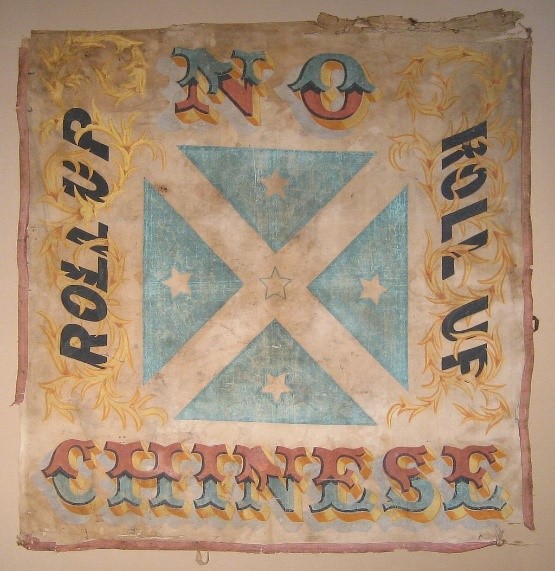 The promise of riches lured tens of thousands of hopeful immigrants to the goldfields. Chinese arrivals soon became incredibly unpopular due to their unusual customs, appearance and more successful mining techniques, and they were treated with outright hostility. European miners formed Anti-Chinese Leagues across the goldfields, and even called for violent action. Eventually tensions erupted into riots. During the infamous Lambing Flat riot, a group of 2,000 people attacked the Chinese camp, burning tents and destroying belongings. Around 250 Chinese miners were badly injured.

Given the strong public feeling around the ‘Chinese Question’, state governments enacted tough new legislation against the Chinese, including discriminatory taxes and labour laws. New South Wales passed the Chinese Immigration Restriction and Regulation Act in 1861 to restrict the numbers of Chinese in the colony and other states soon followed suit. The Chinese were frequently targeted by street harassment and violence.

Chinese community leaders worked hard to defend themselves in the public eye and improve understanding between Chinese and other Australians. One example is the publication The Chinese question analyzed: with a full statement of facts by One who knows them, often attributed to Louis Ah Mouy, an ex-goldminer and community leader in Victoria. During this time, people in the Chinese communities turned to industries like farming, market gardening, laundries and small business. Many of them had few English skills and felt isolated. Sun Johnson, a Sydney man, published The self-educator, one of the earliest Chinese-English phrasebooks. 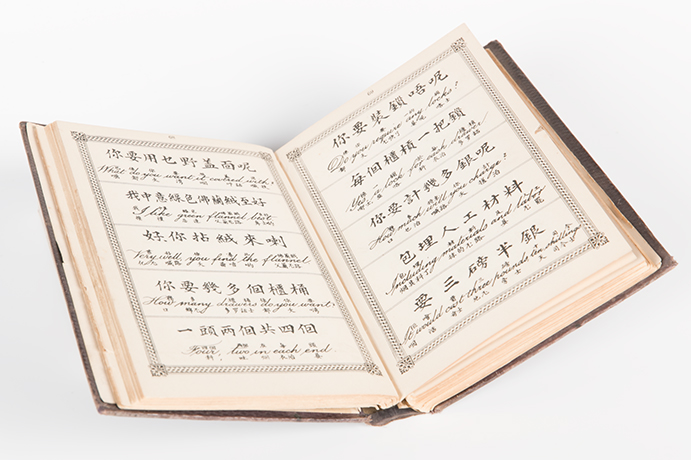 Despite their efforts and even military service (Mak Sai Ying’s grandson, John Joseph Shying, enlisted as the first Chinese-Australian service member and fought in the Anglo-Sudan conflict in 1885), fears over racial purity, the influx of cheap labour and even invasion persisted. Many saw federation as a way to form a united front against the ‘Yellow Peril,’ and one of the first acts of the new federal parliament was the Immigration Restriction Act 1901, which later became known as the White Australia policy. 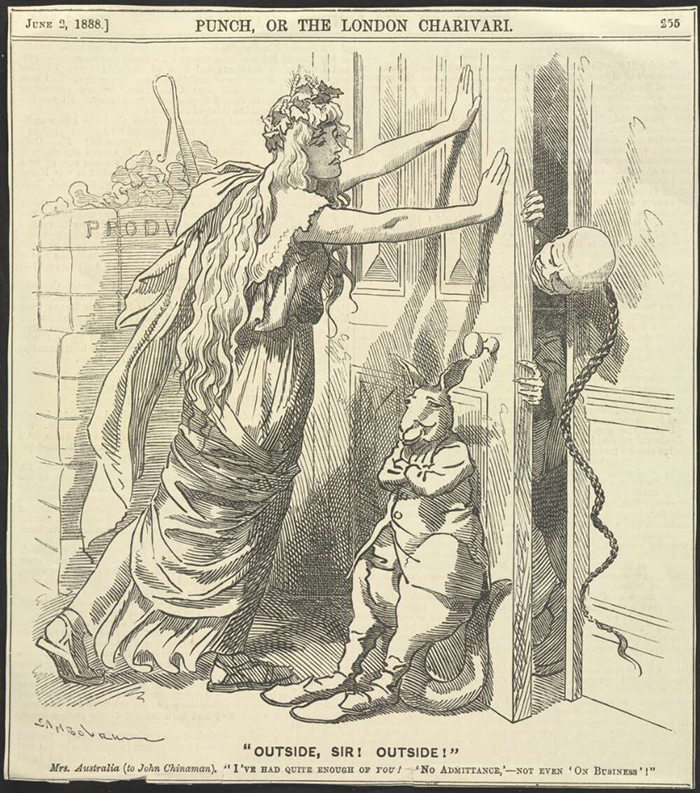 For the around 40,000 Chinese Australians remaining in the country, life was complicated. Despite restrictive policies, many followed Sergeant Shying’s example to enlist in the Australian Defence Forces. By the end of WWI, (one hundred years after Mak Sai Ying first stepped off the boat), over two hundred Chinese Australians had enlisted. Forty had even died in the name of a country that questioned whether they truly belonged.

See The Self-educator and The Chinese question analyzed: with a full statement of facts by One who knows them in the Treasures Gallery as part of a display observing two hundred years of Chinese immigration.

You can explore the effect that the Immigration Restriction Act had on Chinese Australians through the Invisible Australians Project.