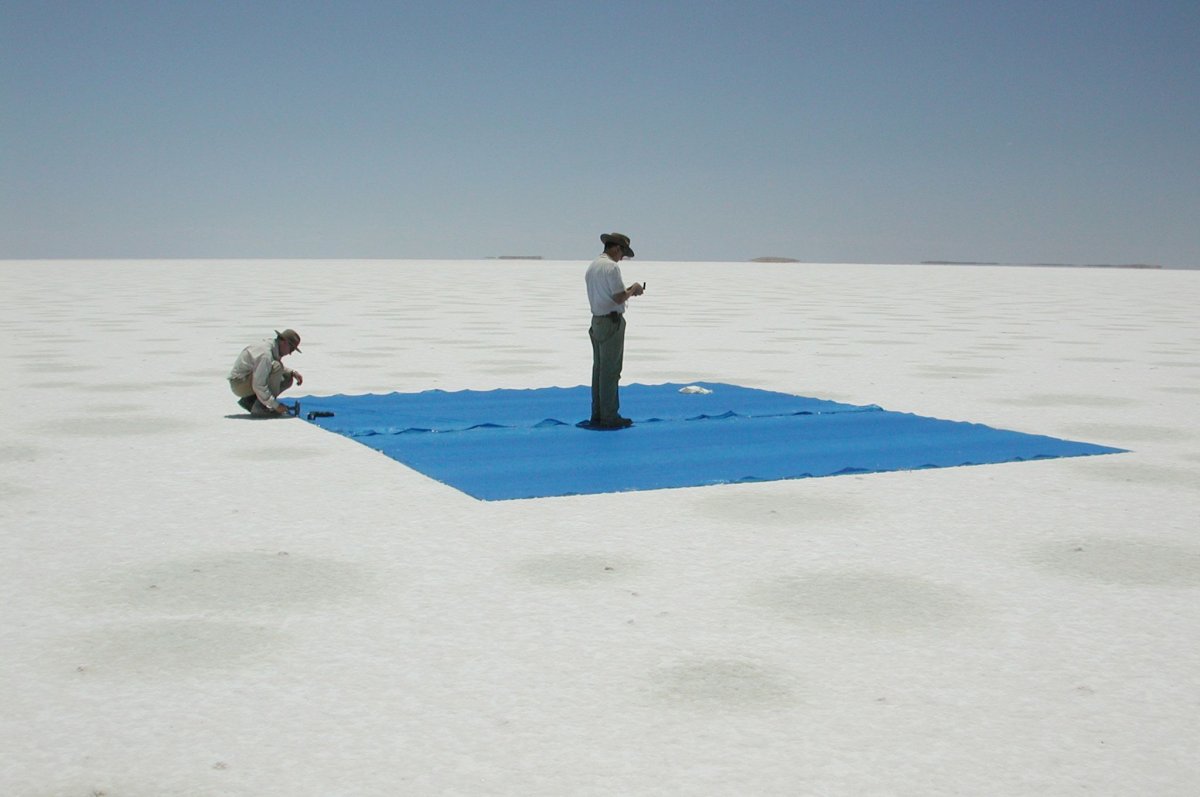 The picture above shows scientists from CSIRO’s Earth Observation Centre helping to test a new NASA satellite. Imagine trying to get a satellite to spot you when you’re a tiny person standing in the middle of a vast white salt lake in South Australia. How would you do it? You would need to be distinctly different to your surroundings. In this case they threw out a big blue sheet and hey presto—they’re visible from space.

It nicely illustrates the problem we face at Trove—trying to uniquely identify a single Australian when we add them to our ‘People and organisations’ zone. We already have records for almost a million Australians, and some given names run strong through generations of families. How can we tell that this new William White is different to the 44 other William Whites?

One of the latest systems to help with this is a service called ORCID. ORCID is a non-profit, community-based organisation which aims to provide a registry of unique researcher identifiers and a transparent method of linking research activities and outputs to these identifiers. ORCID assigns a 16 digit number, a unique identifier, to any researcher who wants one—be they an astrophysicist studying the universe, a zoologist studying amoeba, or anyone in between.

The ORCID website helps a researcher bring together all the aspects of their career in what becomes the online equivalent of a CV. It includes the publications they’ve authored, information on where they’ve studied, positions they’ve held and the funding they’ve received. Worldwide, more than 1.2 million researchers have signed up for an ORCID profile.

Of those, we know that more than 20,000 are Australian. We want to put out a big blue sheet for them, and help expose their research to the Australian public. So we’ve started to integrate these ORCID numbers, and the information they bring with them, into Trove.

The People and Organisations zone 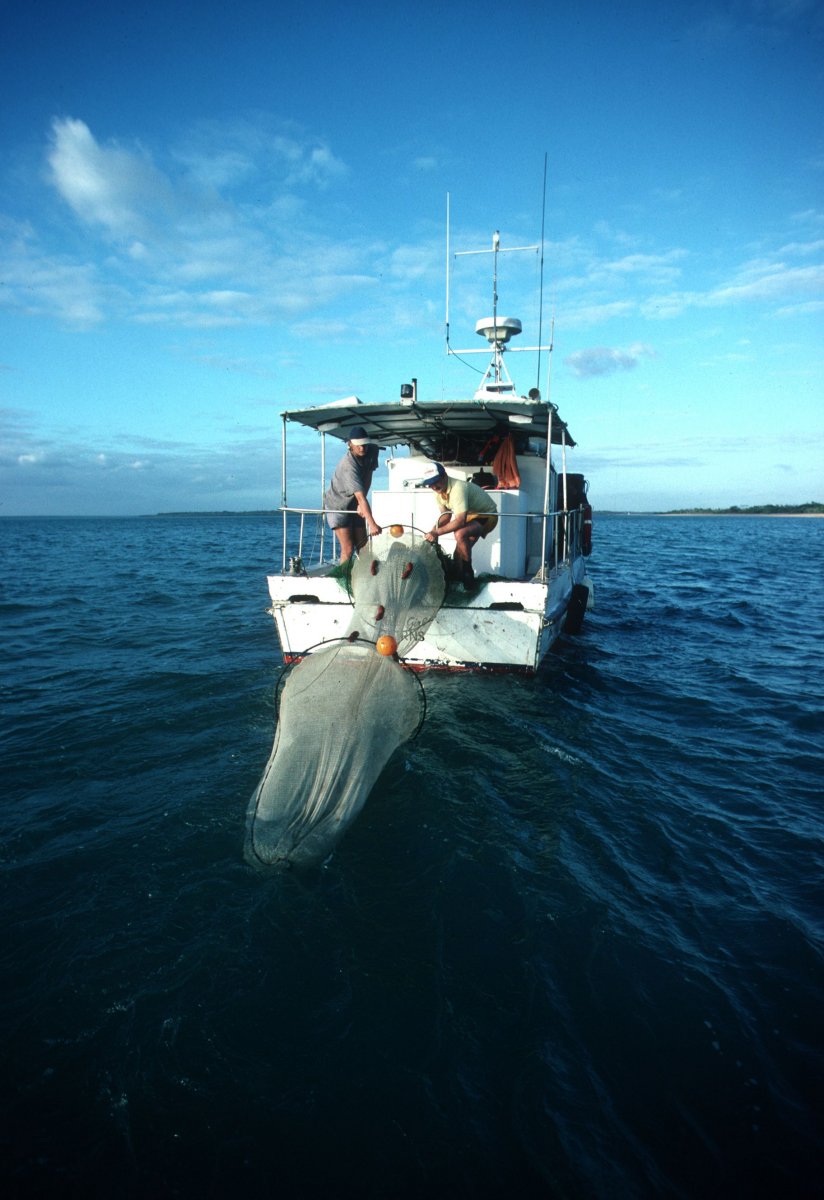 The People and Organisations zone brings together biographies from many different sources including the Australian Women’s Register, Australian Institute of Aboriginal and Torres Strait Islander Studies, 21 Universities and more. Our earlier post Of shortish stature and inclined to rotundity with age gives an overview of these content partners. We’ve now started adding the ORCID profiles of Australian researchers to the mix. This includes a wide range of researchers, from seasoned experts in their fields to university students just starting their Honours year. Here’s a few examples:

Read the biography up top then scroll down to the ‘Selected Resources’ area to find papers they’ve authored. 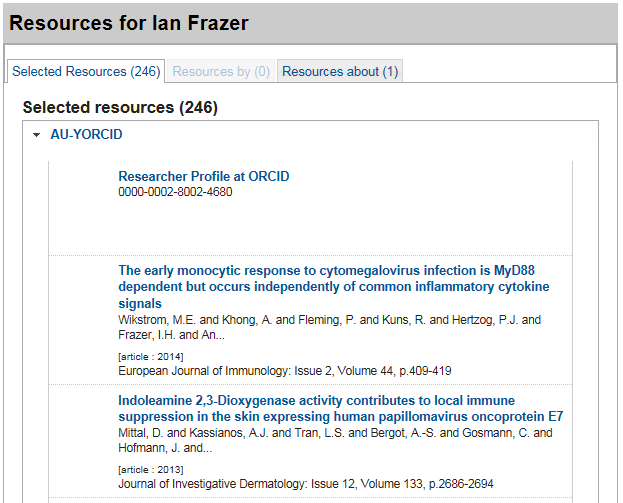 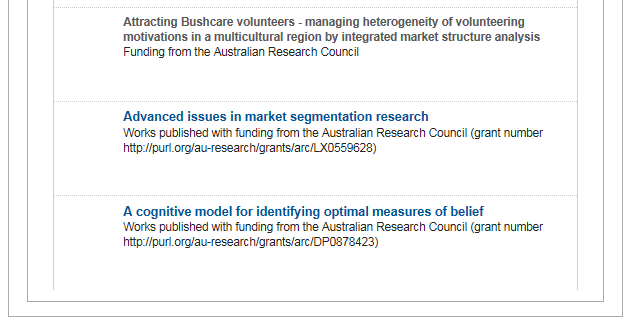 At the moment Trove holds records for more than 5,700 Australians who have chosen to make their ORCID profiles public. This number grows every day, as more Australians sign up for an ORCID profile and they’re loaded into Trove. Sometimes researchers will already have records in Trove, in this case we do our best to bring those records together for you.

Add your own ORCID to Trove 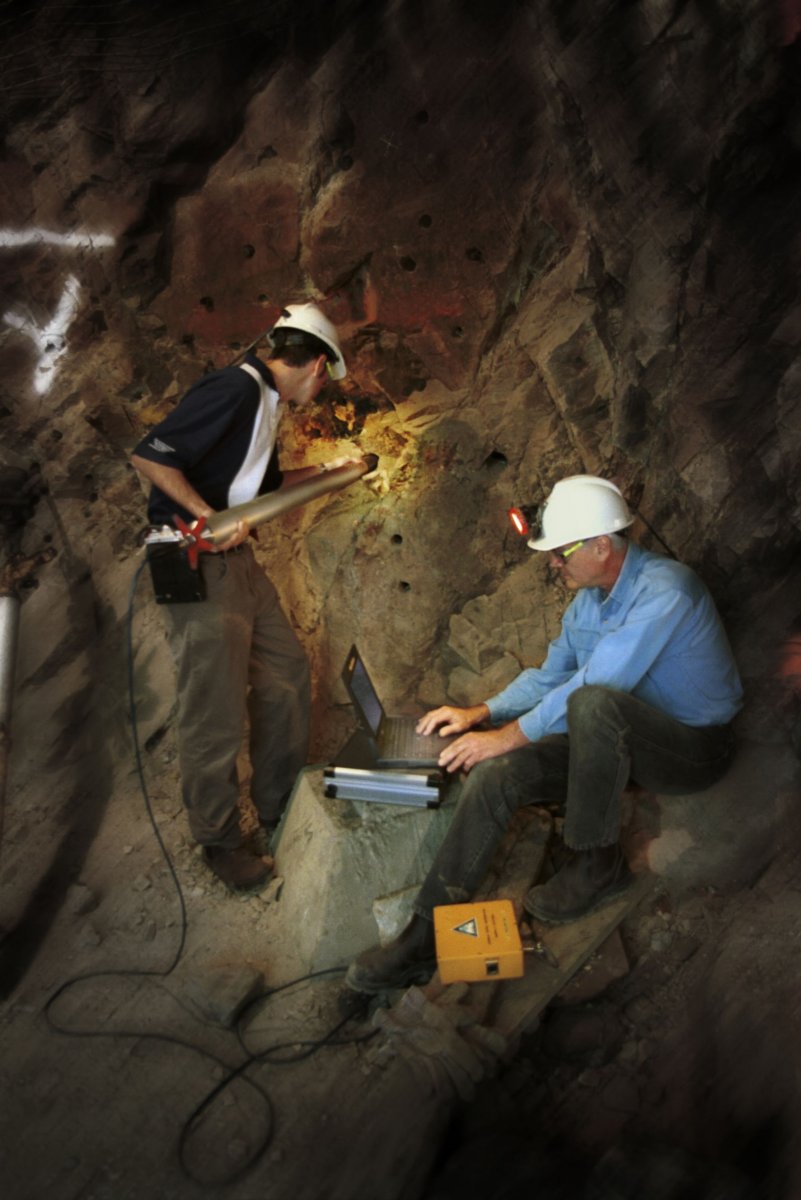 If you’re an Australian researcher, the best way to get your ORCID information into Trove is to include a DOI, or unique document identifier, next time you submit a publication record to your institutional repository. You should also include that DOI as one of the publications in your ORCID profile. That’s it—that’s all you need to do.

All Australian University repositories talk to Trove, and we can use the DOIs in their records to get profiles from ORCID.

You shouldn’t have to wait long for your record to appear. Trove checks for new researchers every evening, and updates existing researchers monthly. 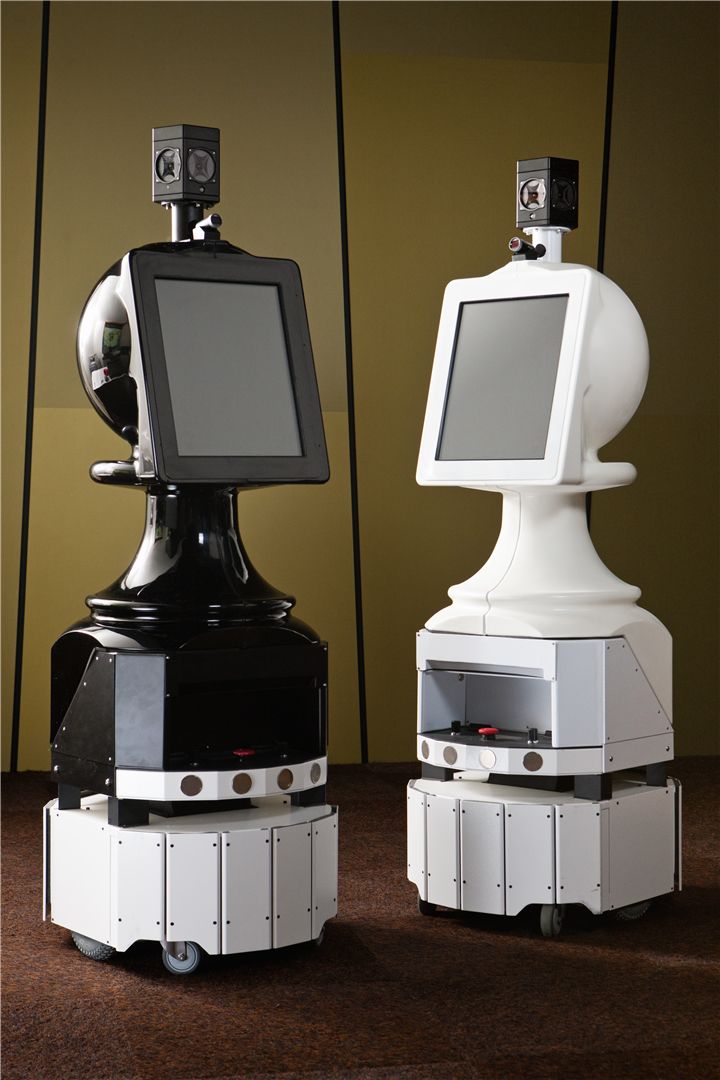 If you administer one of the systems submitting party records (biographies) to Trove, then the ORCID integration is good news for you too. You’re welcome to begin including ORCIDs alongside other identifiers in your party records. Including an ORCID drastically reduces the chance that a record will require human review in the Trove Identities Manager. We’ll also add the associated ORCID profile to the People and Organisations zone, as part of the harvesting process.

Even if you can’t include ORCIDs in your incoming records, you can still get them back from Trove. Our machine-readable output now includes ORCIDs alongside university and NLA Party identifiers. You may find that records you have already contributed have been upgraded to include ORCIDs as well. 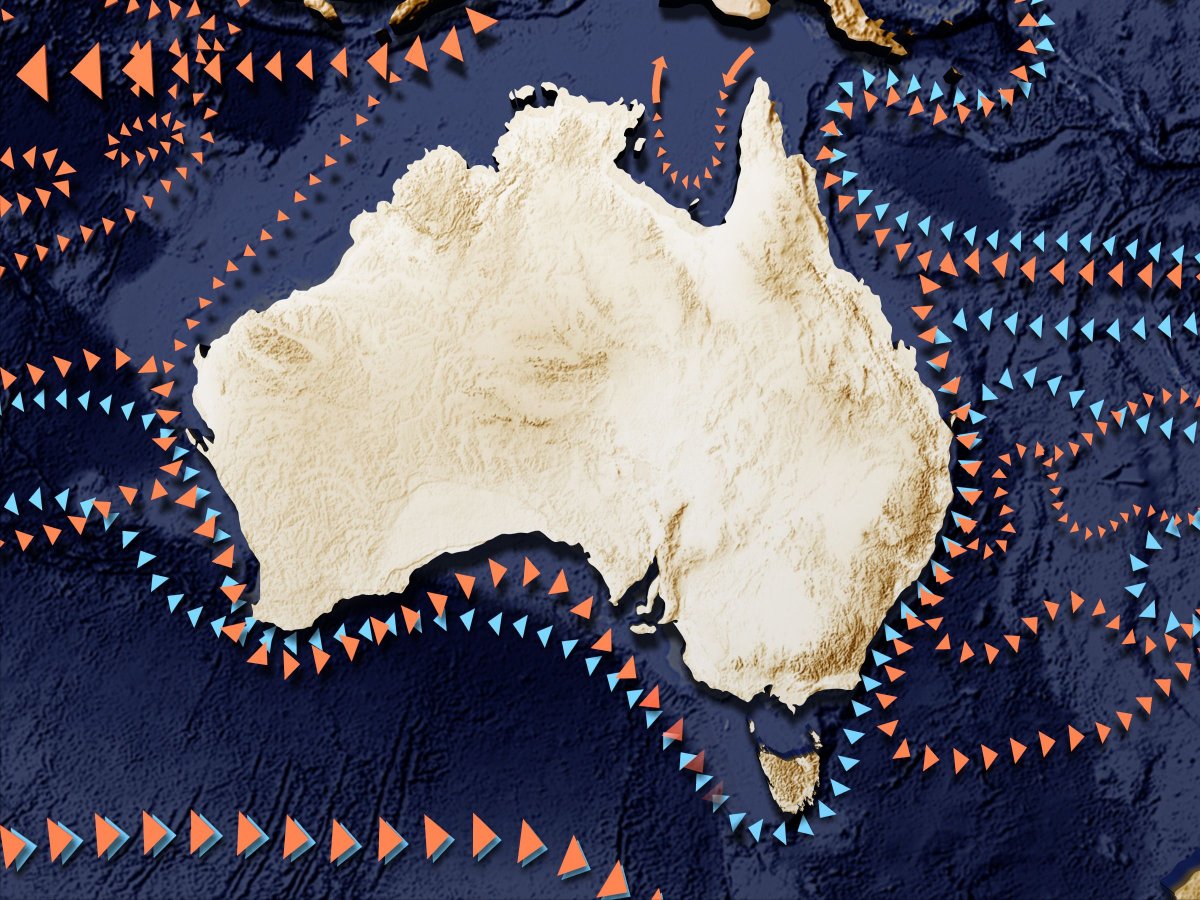 Supergyre ocean currents in the Australian region, including the Tasman Outflow (blue) passing south of Tasmania towards the Indian Ocean, 2007, http://trove.nla.gov.au/version/208815927

This is just the beginning. We’re now investigating including ORCIDs across the other zones of Trove, to better link together publications and biographies. We know there is a move to do more with ORCIDs in the Australian research sector. Earlier this month a number of our partners issued a joint statement of principle committing to support the use of ORCIDs as a common research identifier. On the same day the Australian Research Centre (ARC) and National Health and Medical Research Council (NHMRC) issued a statement encouraging researchers applying for grants to have an ORCID identifier, so we expect to see more of these identifiers cropping up over the coming months.

We’re also looking beyond ORCID to other biographical sources. This environment is changing quickly and we want to be as flexible as possible. Keep an eye on our forums and blog for news of further developments.

As a final signoff, I’m going to leave you with some statistics from our initial load of ORCIDs into Trove. This one is just for the data nerds, it’s the number of researchers with an ORCID who were affiliated with Australian research institutions. Take from it what you will. 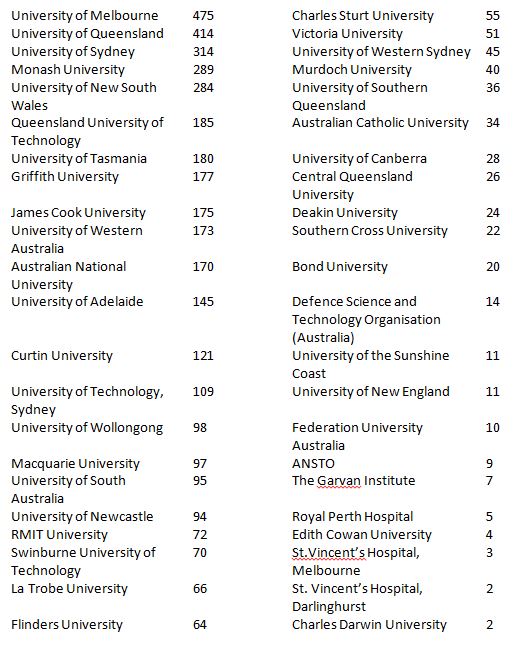 All images in this blog post come from the CSIRO’s Science Image collection, discoverable in Trove with a search for nuc:"VS:PUB"