250,000 of your images are in Trove
Trove’s 'Australia in Pictures' Flickr group has just passed a big milestone and we want to say thank you

Every year Sydney lights up. The Vivid Festival transforms Sydney into a magical world of ‘light art’ with projections onto some of our most famous buildings. Light projections, by their very nature, are a transitory experience—when the projector is taken away, the electricity turned off, they are gone. Or are they? We have cameras, we capture these moments in pixels. And thanks to the internet, we share them. 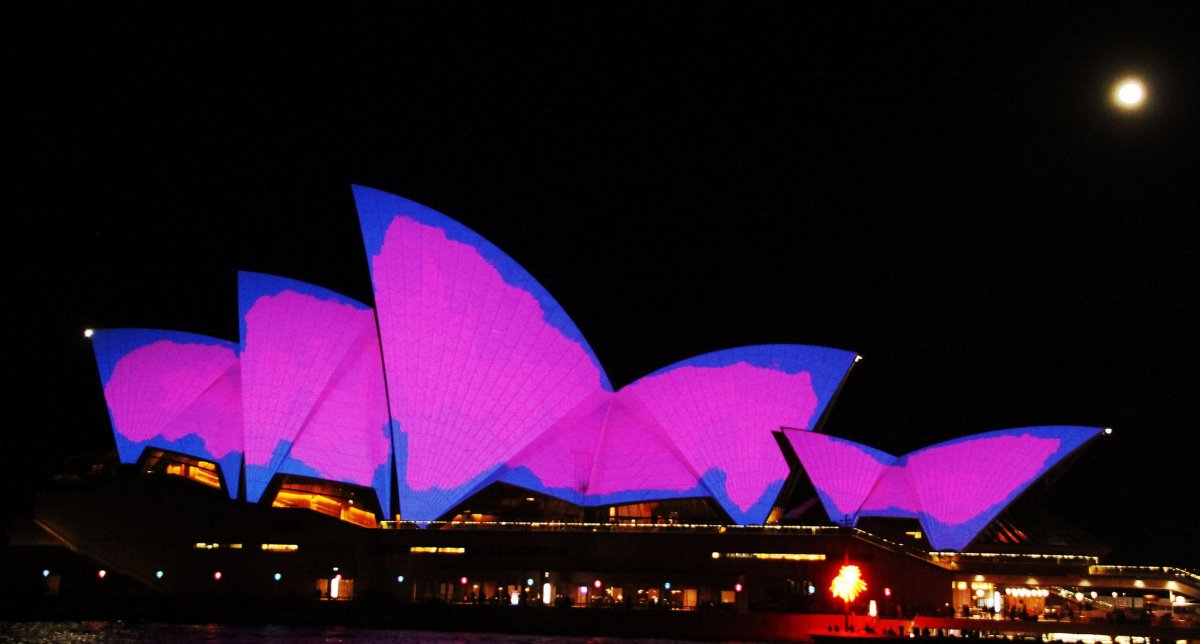 The National Library of Australia has a mission to provide access to Australia’s visual heritage. We do this in part through Trove’s pictures, photos, objects zone, which now contains over 8 million records.

Before there was Trove there were a number of standalone services, including the popular Picture Australia service, a highly innovative service launched in 2000, which brought together digitised images from cultural heritage collections around Australia. Collectively Australian institutions have curated a fine selection of images documenting Australian life, but we can’t be everywhere and capture everything. Web 2.0 technologies opened an opportunity for us to ask the community to contribute to recording Australian life in pictures. And so, the Flickr group Australia in Pictures was born: a place to collect ‘images of social, political, contemporary and or historical events of local or national significance’. The first image from this group was harvested into the Picture Australia service in 2005. 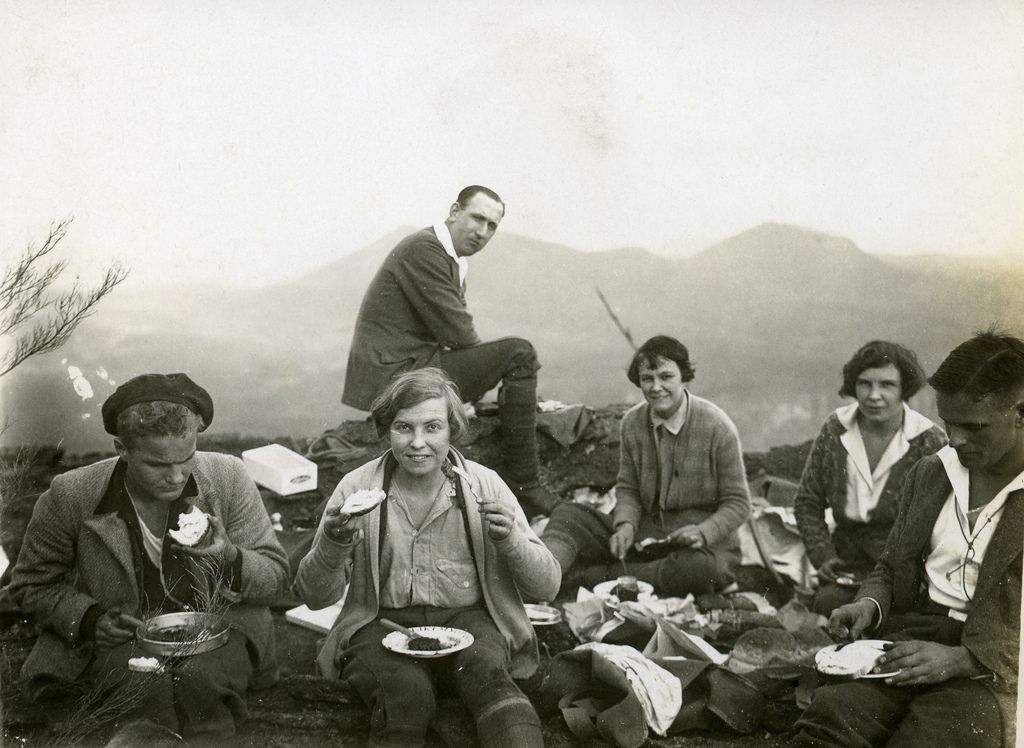 When Picture Australia merged with Trove in 2012, 126,667 images migrated from this group into Trove. In July 2015 we passed a milestone: 250,000! A quarter of a million of your images are enriching Trove. These images cover the gamut, from festivals like Vivid, historical images of the First World War, cityscapes, landscapes, and our built environment. And our people. 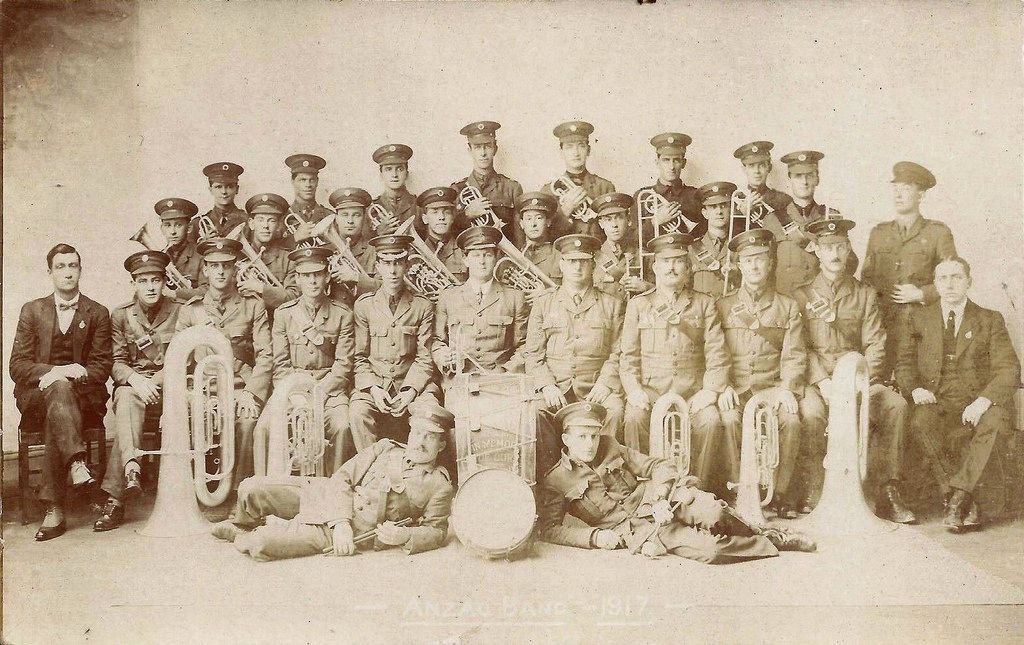 Organisations can and do also contribute images to Trove using the Trove Flickr group. A wonderful example of this is Gosford Library’s Gostalgia project: they have shared over 1,000 images celebrating the local history of the area. 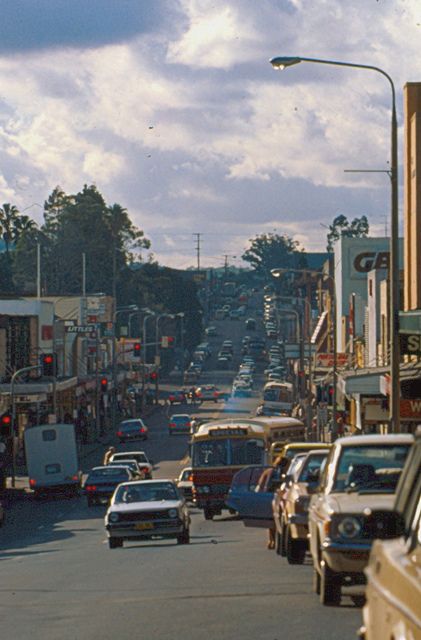 You may be wondering why we’re saying that we have 250,000 images from Flickr and yet only just over 200,000 appear in the search results? This is because Trove automatically groups together records that it thinks are the same. Imagine that every library has a copy of Jane Austen’s Pride and Prejudice. Imagine the results list in Trove if every individual record from every library was listed. If you were really after Pride and Prejudice and Zombies you’d probably stop paging through results before you found it. This rule applies to the pictures zone too. In the Flickr group description we ask you to provide a descriptive title. We want your images to be found, and the more, and more precise you are when describing your photo, the more likely it is to be discovered by Trove’s users. By all means title things that are the same in the same way, as this contributor has done with their pictures of a 1970s Holden LJ Torana. If you don’t want images to group together however, title them differently. 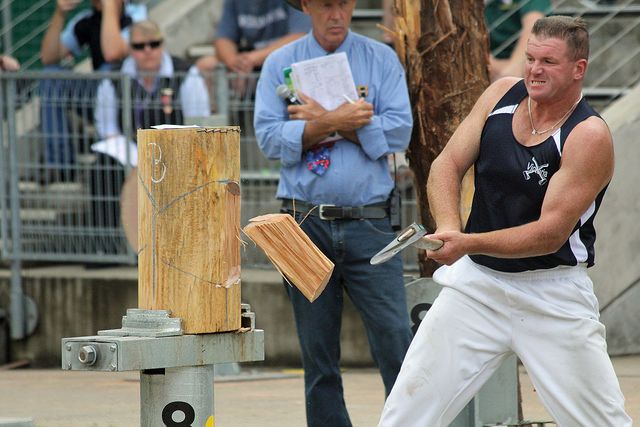 If you have images you’d like to contribute to Trove, we’ve written instructions on how to add images.

All the images I’ve used in today’s post have one very important bit of metadata in them. They all say, next to Terms of Use:

When people find your images in Trove they may want to reuse them in some way. They’re your images so it’s entirely up to you what you allow others to do with them. All of the images I’ve used have a Creative Commons license on them. These licenses are free and tell users exactly what they can and can’t do. The licence on these images tells me I can share them, I have to attribute them when I do so, and I can only use them for a non-commercial purpose. If you decide to share your images with Trove, it’s a very good idea to think about what you’re happy to allow people do with them once they’ve found them.

Today we are celebrating and it is all thanks to you—all of Trove’s wonderful contributors around Australia who help us to make it a better resource for everyone. Thank you to all the photographers, historians, archivists, librarians and organisations who have shared their images with us. The pictures zone is the second most heavily used zone in Trove and its success is in no small part thanks to you.

As just a small way to show our gratitude and recognise your contributions, all this week the Trove team will be tweeting some of our favourite images from the Australia in Pictures Flickr group and using the hashtag #TroveGoldStar. 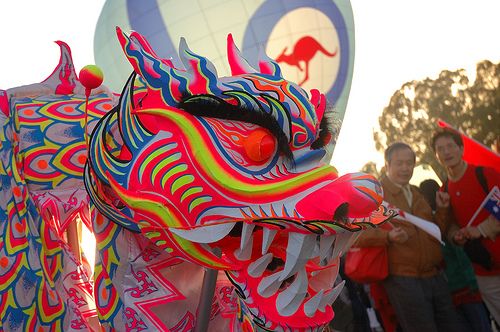