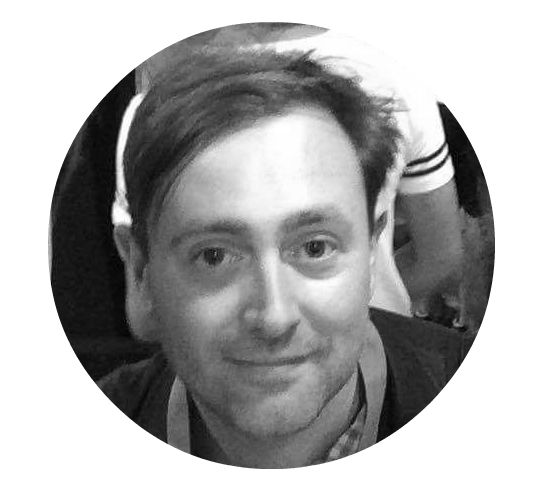 Our 10-part blog series is celebrating the 50th anniversary of the National Library of Australia's building with 50 interesting and important records in Trove. This week we are featuring objects 16 to 20, exploring the theme 'Adventure'.

A photographer dives into frozen water to save film of a ship crushed by packed ice. A plane with failing engines is held aloft by gumption and a briefcase. A voyage of scientific discovery charts the coast of a new frontier. Austalia has always been the land of the adventurer.

16. The First Map of Australia 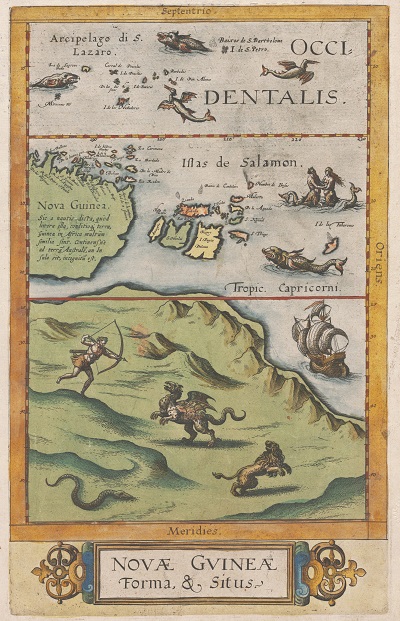 Dutch cartographer Gerard De Jode's 1593 map of New Guinea and the Solomon Islands was the first map to feature an Australian continent. The contour of this landmass was entirely imaginary, although the cartographer had a vague and prophetic idea that the local wildlife could be dangerous. This map was actually created prior to the Dutch exploration of 1605-1606, and is a tantalising hint that earlier Europeans could have visited the coast of Australia. 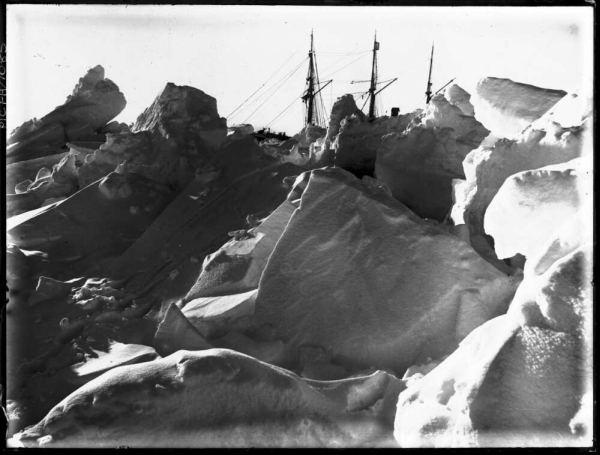 In 1914, the ship Endurance was crushed by Antarctic pack ice. The crew evacuated the ship, but photographer Frank Hurley fished his negatives out of the icy water.

This was not Hurley's first Antarctic Expedition. In 1911, Hurley was photographer on Douglas Mawson's trek to the South Magnetic Pole. In 1914, Hurley returned to Antarctica with Ernest Shackleton as photographer of the ill-fated Endurance voyage, capturing the ship's fate and the crew's battle to survive.

The film and photos taken by Hurley were used to create the 1919 film In the Grip of Polar Ice. These film negatives, some rescued from the sinking of the Endurance, are now preserved in the National Library of Australia's Hurley negative collection.

18. The Briefcase that Saved a Plane 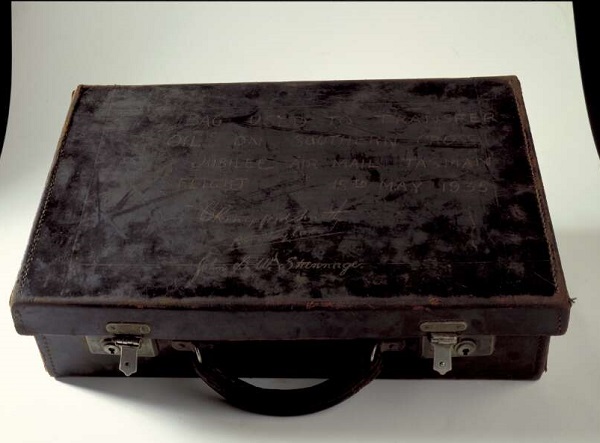 In 1935, aviator Charles Kingsford Smith was flying his famous Southern Cross monoplane over the Tasman Sea when an accident damaged the starboard engine's propeller. The remaining port engine's oil pressure then began to sink, potentially dooming the plane.

Navigator Patrick Gordon Taylor, with the help of radio operator John S.W Stannage, kept the plane in the air by collecting oil from the broken starboard engine in a briefcase and ferrying it to the failing port engine. After 9 hours of fighting to keep the engine working, the Southern Cross landed safely in Sydney.

This bag is held by the Library and inscribed with the signatures of Kingsford-Smith, Taylor and Stannage, the crew who survived a near-disaster with quick thinking - and the help of a briefcase.

19. The Pink Lady Arrives in Sydney 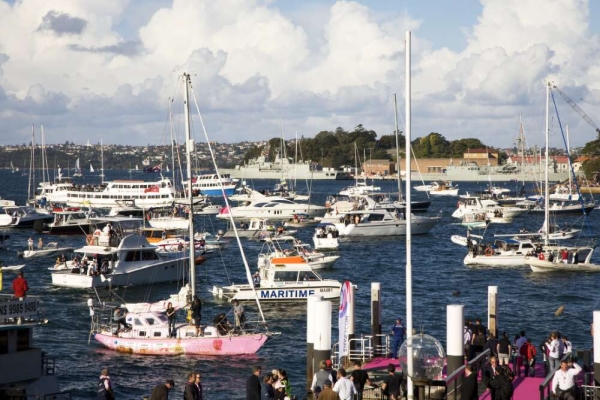 Sharp, Karl. Jessica Watson on her yacht after completing her voyage around the world, arrives at the Sydney Opera House, New South Wales, 15 May 2010. https://trove.nla.gov.au/version/48934292

In May 2010, the yacht Pink Lady sailed into Sydney Harbour, and 16 year old Jessica Watson became the youngest person to complete a solo circumnavigation of the southern hemisphere. Watson captured Australia's imagination, and for her achievement would be awarded the Order of Australia.

Before departing in 2009, Watson was interviewed by ABC Radio, and this story is findable on Trove. In a 2016 radio interview Watson looked back on this voyage as 'the year that made me'. The Library's web archiving team also captured Watson's blog, preserving live updates on the progress of her adventure. 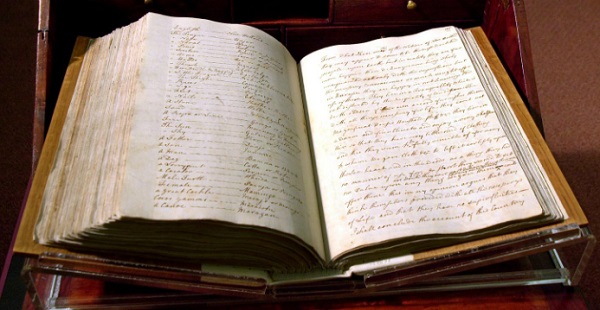 One of the most famous items held by the Library is the journal of the H.M.S. Endeavour (1768). The Endeavour explored the Society Islands including Tahiti, circumnavigated New Zealand, and charted the Eastern coast of Australia. A book published by the Library tells the inside story of the journal.

This important document is a vital part of the history of Australian colonisation, and contains some of the earliest written records of many Indigenous peoples. As an object of world significance, it is on the International Memory of the World Register. The physical journal has often been displayed in the Library's Treasures Gallery, and more information on its current availability can be found on the Can I see Captain Cook's Endeavour journal? page of the Library website.

If a trip to Canberra to see this truly special item is still in the planning stages, you can always browse the digital pages in Trove.