It makes you sound very old to say that social media is still new. But compared with other every day technologies, Facebook (founded in 2004) and Twitter (prototyped in 2006) are still babies. By contrast, email has been with us for 20 years and we’re still grappling with spam, safeguarding against phishing and even hitting 'Reply All' when we didn’t mean it.

So in writing social media policy we’re looking at a medium that is still in its adolescence. Like all good teenagers, social media is growing up fast, defying boundaries and may not be aware of the risks in a dangerous world. Enter the parent of policy, who wants to keep its children safe but often comes off as fusty and old fashioned. 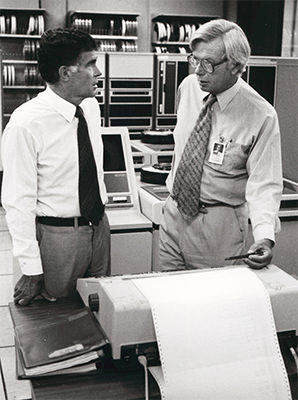 Social media moves fast and policy is slow. Or is it? I previously worked at RMIT, where we developed RMIT's Social Media Policy. Throughout this development we wanted to keep our policy as current as possible. So we set up biannual review dates. While this might sound like forever if you’re in a world of five status updates an hour, most RMIT policy was on a five year review.

And we listened. Good policy should have enough consultation to hear all the voices. One of our policy workshops raised the issue of social media at events, as some academics wanted their talks to remain confidential while others wanted to actively promote their research through every channel possible. So we added an instruction to cover conferences that allowed for both. 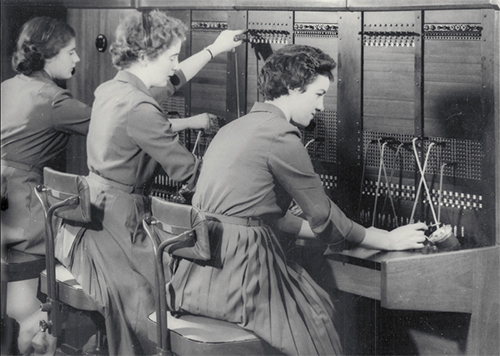 Social media policy should protect staff as well as the organisation. It should give clear direction not just on what they can’t do but also empower them about what they can do. As a cultural institution, the National Library of Australia needs to be part of our cultural conversation. So our staff should be encouraged to discuss e-publishing on Facebook or blog about WWI through a personal lens.  But our policy needs to help them deal with cyberbullying where it may arise or avoid copyright infringement.  And policy documents can be too lofty for this.

Because policy is principles based, it can seem black and white. Many of the issues in social media are about the grey. The blurry distinction between private and professional use looks simple in policy but most Twitter feeds flip between personal opinion and professional support for their organisation or colleagues.

So how do we break down those lofty policy documents so they make sense? In the RMIT example, we offered up more practical documents like instructions that explain how things can best work. Can we provide sample disclaimers about retweeting not equalling endorsement? Does your team need more information on Facebook’s privacy settings? Supporting policy with more specific information including procedures, checklists and informational videos can all help make principles, practice.

Another way to work through the grey is training. Roadtesting your policy before it comes out can provide great insight for training. And you don’t need to retweet the wheel. In 2013 the Department of Finance's series of Social Media courses included workshop exercises about the differences between personal and professional use.

Policy should be a starting point, not the end game. And because it’s a moving target, we should be looking at policy that iterates and can change. If we want a mature social media space we need to listen to its challenges and change how we safeguard it.

Missed the event? Listen to the audio here.

Comment:
Sounds interesting. Was the talk recorded?
Comment:
Yes, the talk was recorded and you can hear audio here: http://www.nla.gov.au/podcasts/digital.html There's also individual transcripts for each speaker if you prefer to read.