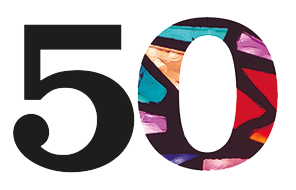 The landmark National Library building reaches its half-century this year.

On 15 August 1968 at 2.30pm, Prime Minister John Gorton officially opened the stunning Library building on the shores of Lake Burley Griffin. Question Time in the House was rescheduled to accommodate this significant occasion. The building has since become one of the defining characteristics of the Library in the public imagination.

Influenced by European and American modernist architecture, as well as the Parthenon in Greece, architect Walter Bunning designed a library that was both contemporary and classical. Traditional building materials were used: marble, granite, bronze, slate, copper and trachyte (a type of volcanic rock). The interior of the building was also carefully considered, with fine Australian woods used in reading rooms and beautiful bespoke furnishings.

Over the last 50 years, the Library building has become a symbol of knowledge for the nation. Through our award-winning digital platforms, the sheer scale of content we offer online, artificial intelligence and machine-learning technologies, the Library is well placed to unlock the value of the $1.5 billion collection, and the knowledge this brings, into the next 50 years.

We have many exciting things lined up to celebrate our 50th anniversary. Keep an eye out for more details.

History of our Building 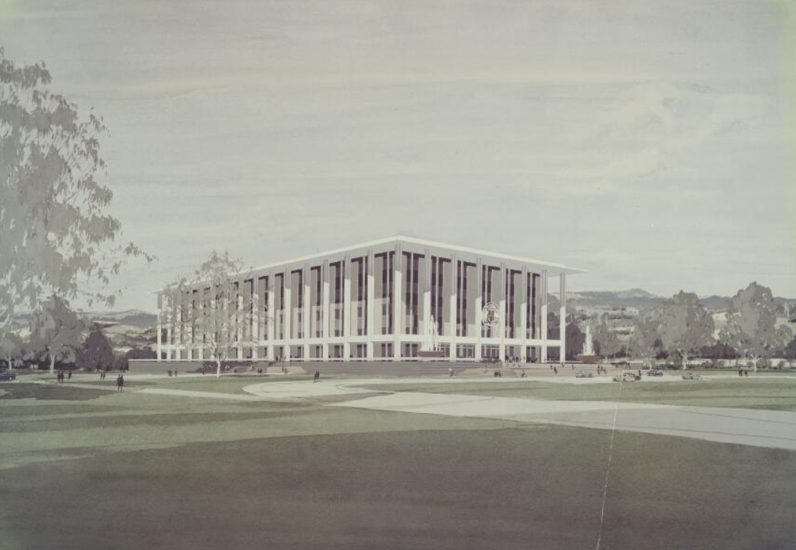 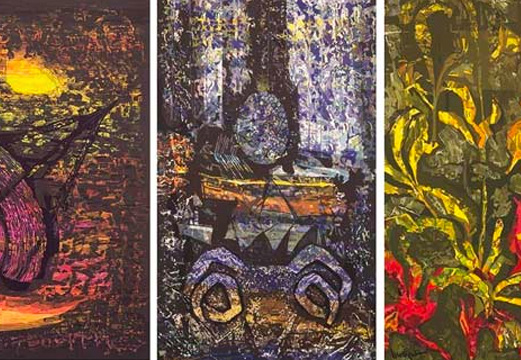 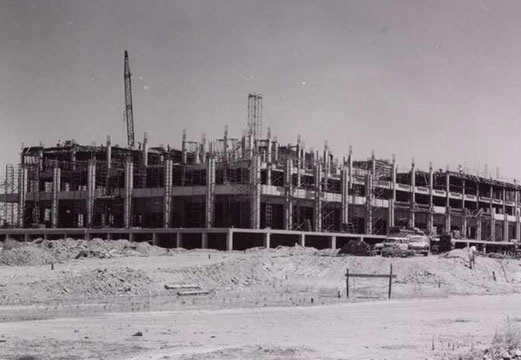 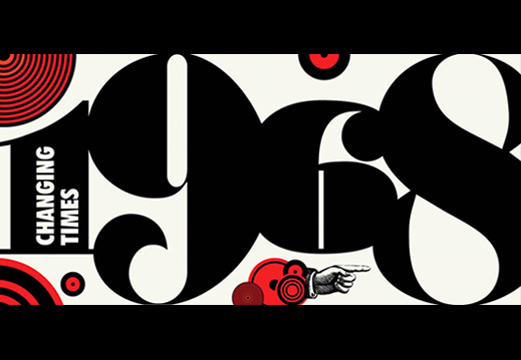 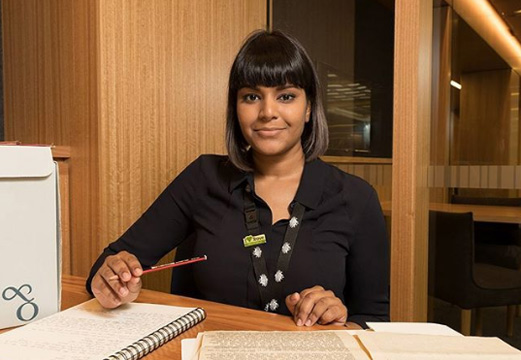 The Mid Century Project
with Tim Ross and Kitty Warhurst 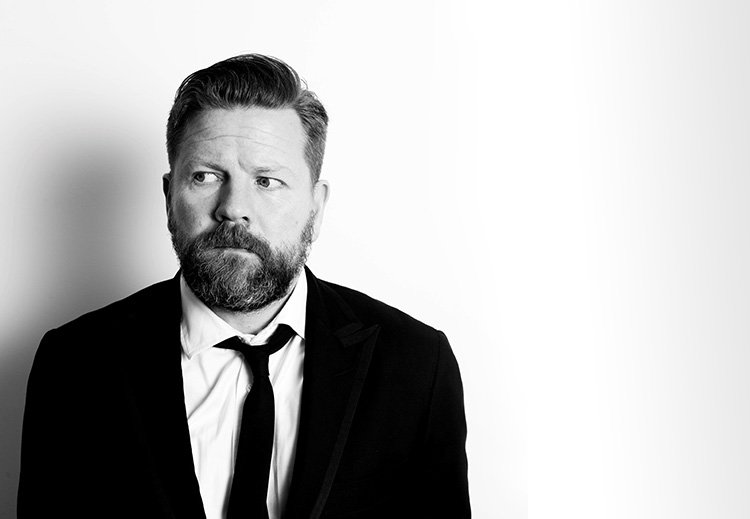