Australia has a long history of migration from many different places. According to a 2016 Australian Bureau of Statistics study, 28.5% (6.9 million people) of the Australian population was born in another country and the top three countries of birth for migrant Australians were:

Australia promotes itself as a multicultural nation, a place where people of different cultural or ethnic backgrounds exist together in a society or community that embraces cultural differences rather than excluding and segregating. A multicultural society celebrates and protects the distinct practices of different cultures, instead of promoting assimilation or conformity.

With new people and cultures come new ideas and practices. These could be new foods, new religions, new art forms or even new sports. 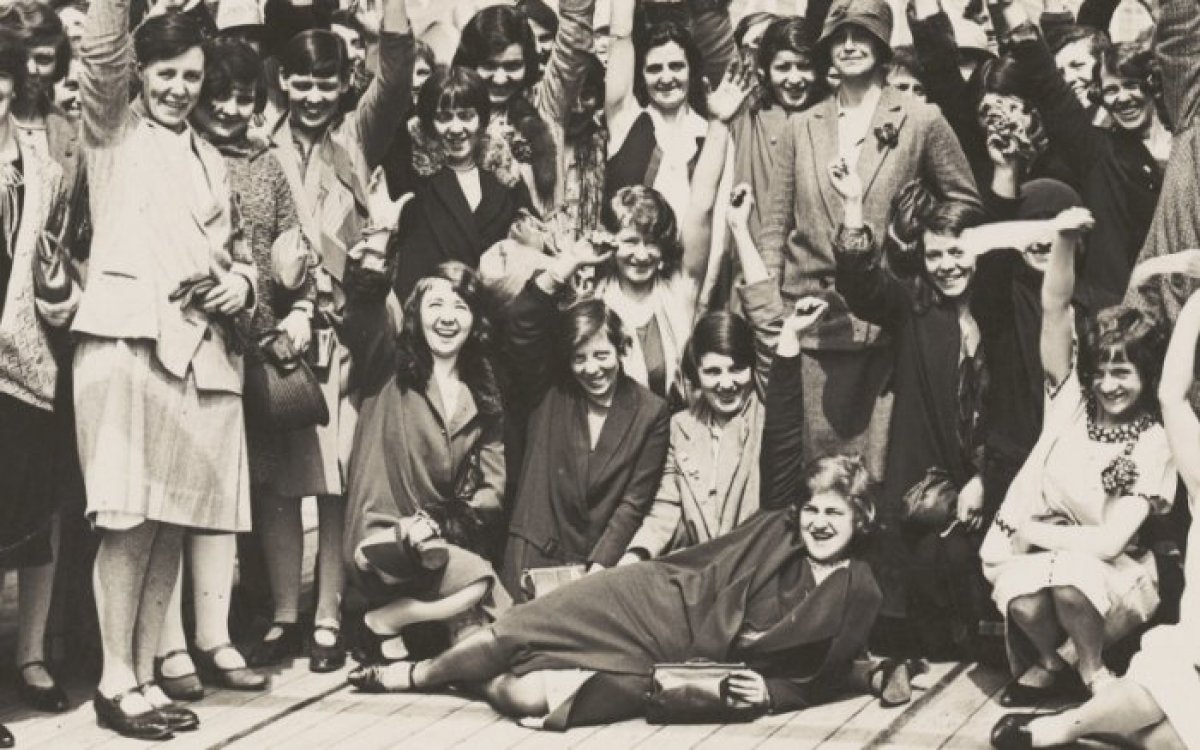 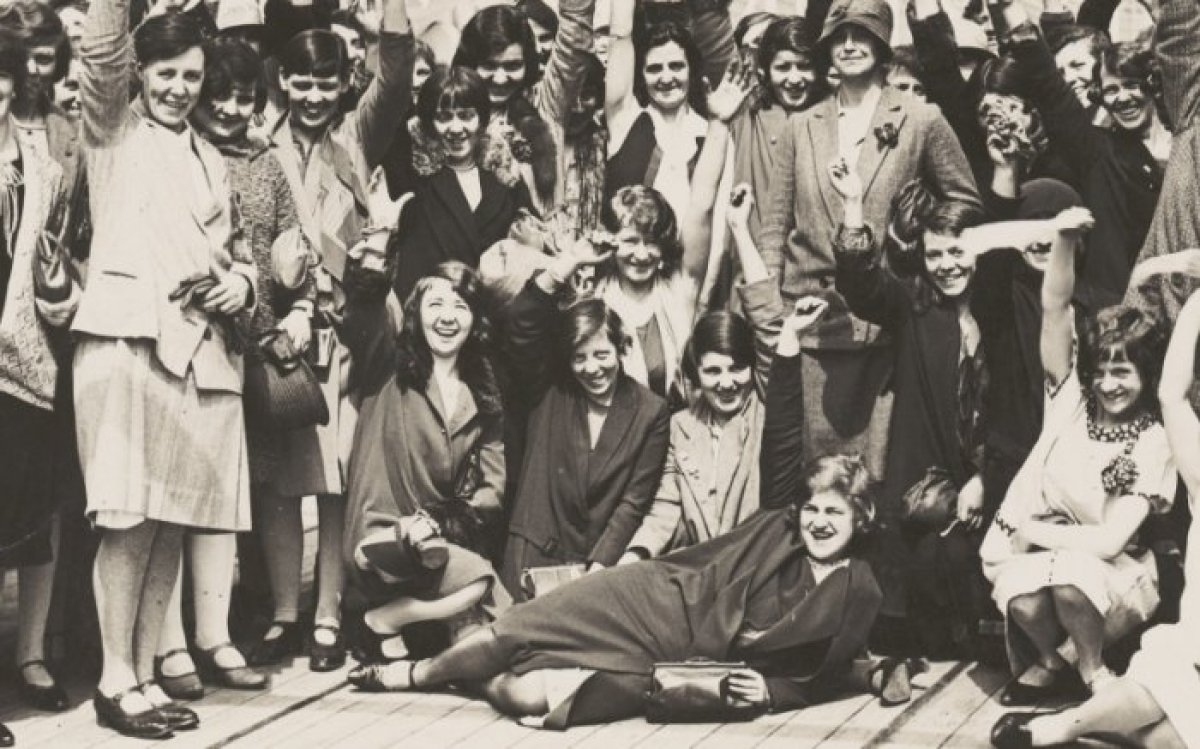 Australia’s first soccer club, The Wanderers, was founded in 1880 in Sydney. Soccer was played throughout the country but it still trailed behind other sports, such as cricket, as the nation’s favoured sporting pastime. It was not until an influx in the 1950s of British and Southern European migrants, who brought with them a passion for the sport, that soccer began to grow. Some of the new migrants did not speak English and soccer provided a gateway into communities, breaking down cultural and language barriers.

The most prominent soccer clubs in Australian cities during the 1950s and 1960s were based around migrant-ethnic groups. Due to the large migrant involvement in playing and spectating, many Australians viewed soccer as a game ‘for foreigners’, in contrast to the rugby codes and AFL, and it was commonly referred to by the offensive term ‘wog-ball’. In recent decades, there has been a push by soccer authorities to ‘de-ethnicise’ soccer clubs in an attempt to appeal to a wider audience. Many teams changed their names; for example, South Melbourne Hellas (Hellas coming from the Greek word for ‘Greece’) changed its name to South Melbourne Football Club and the popular Macedonian community team in Melbourne the Preston Makedonia Soccer Club changed its name to the Preston Lions Football Club. The push to attract and engage a wider audience was successful; however, it came at the cost of cultural and community identity for the members and fans of the clubs.

In recent decades, opinion on soccer has changed radically. The Socceroo’s involvement in the 2006 FIFA World Cup raised the public profile and interest in the sport dramatically. This has seen participation in soccer in Australia grow to 1,104,815 people—approximately 4.5% percent of the population—making soccer the most played sport in Australia as of 2017. 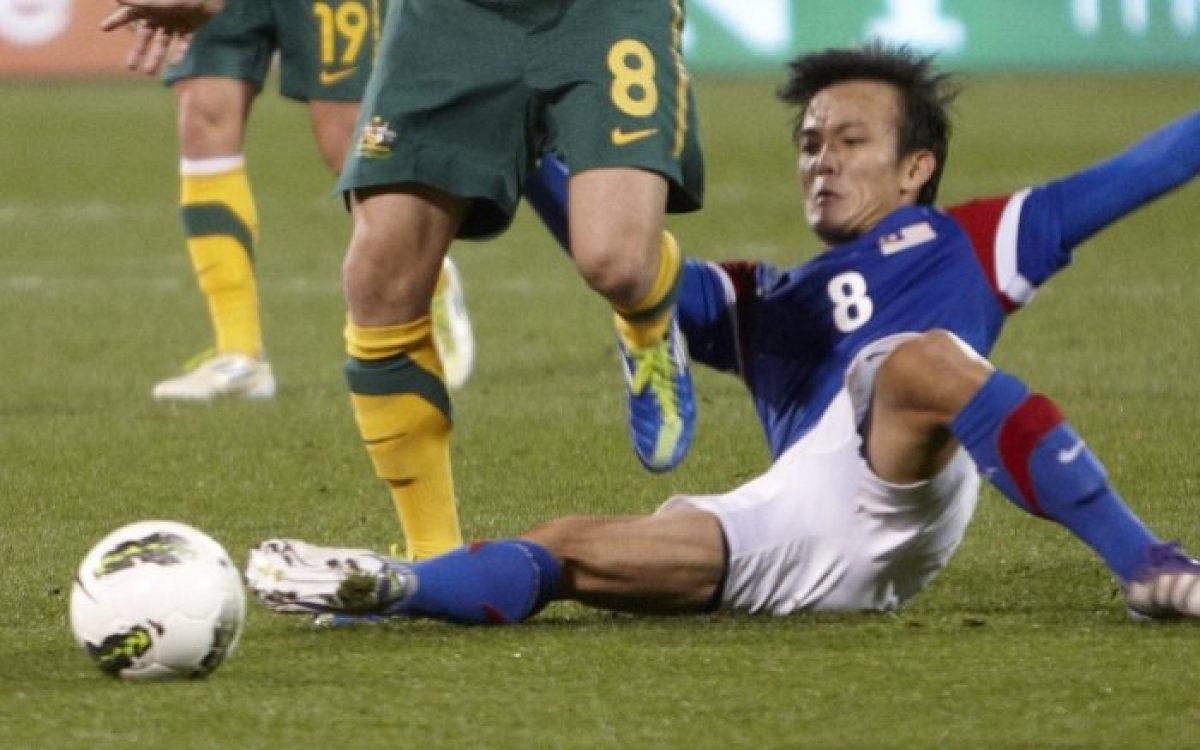 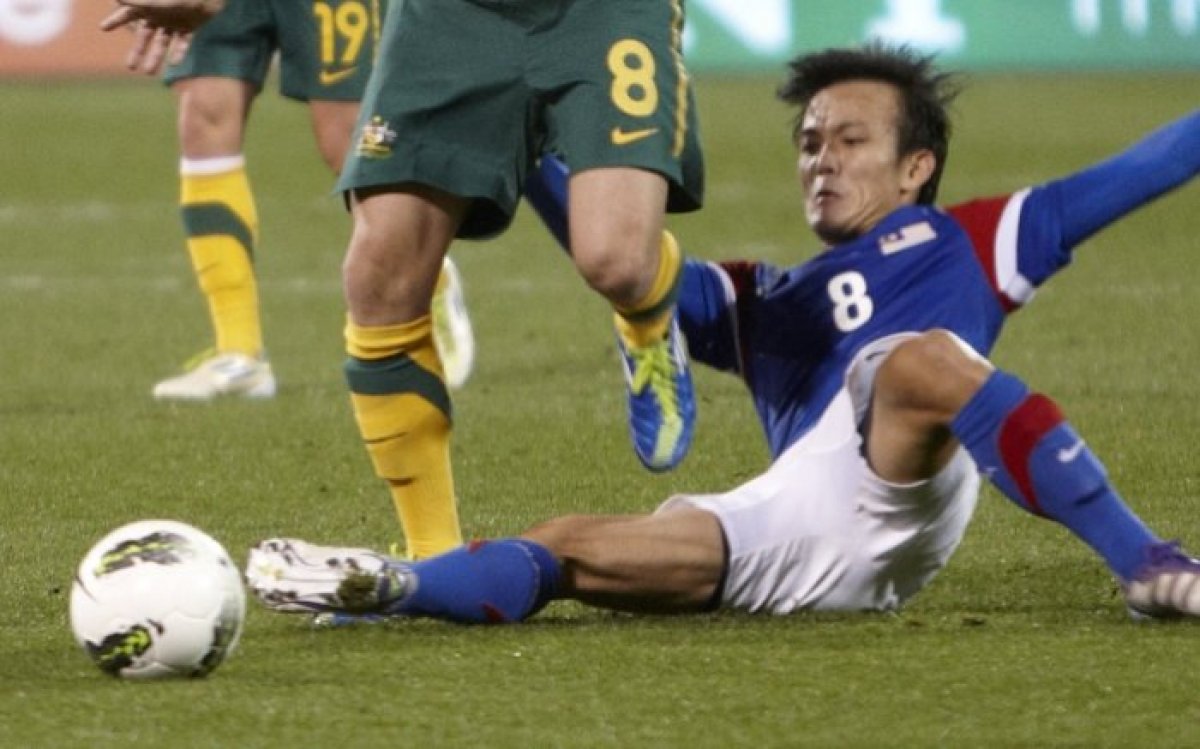 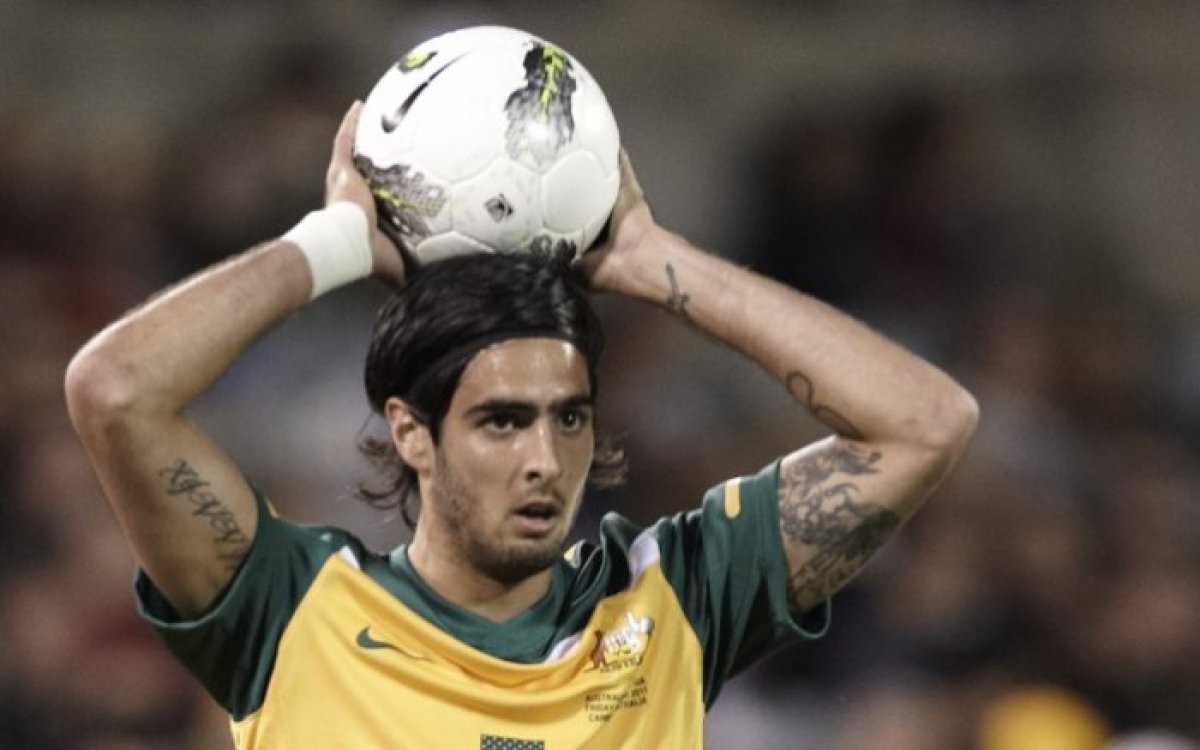 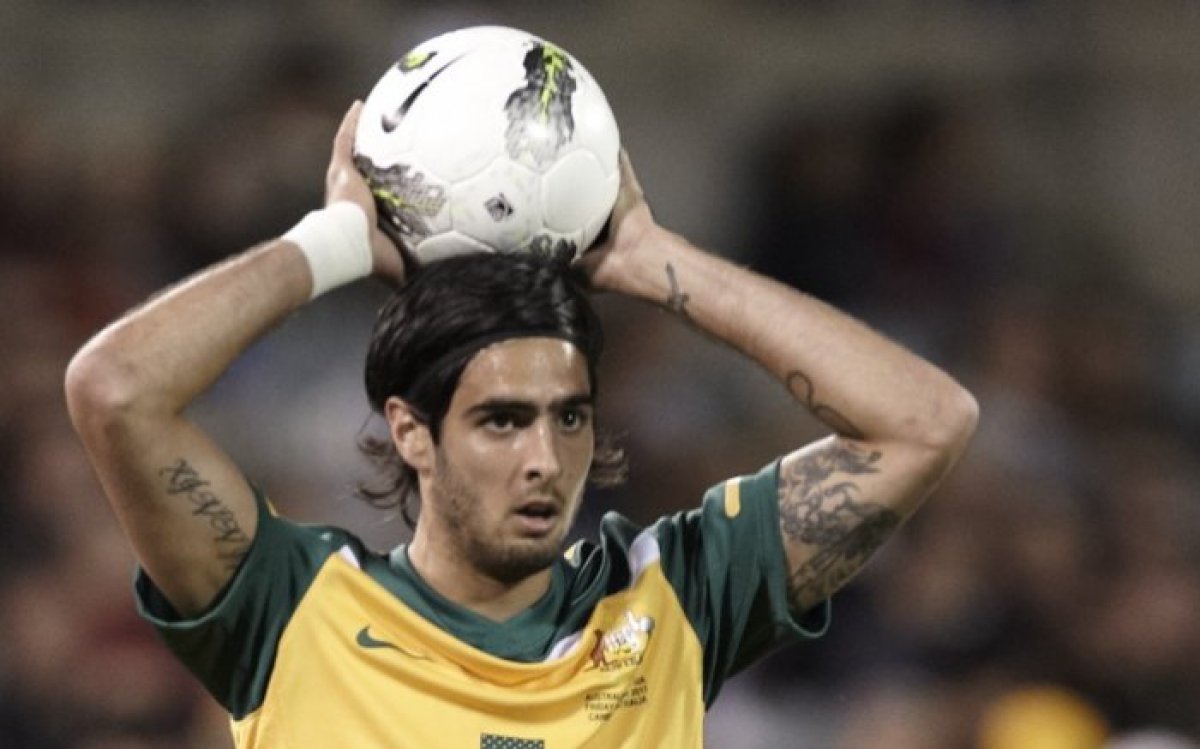 Just 6 years after the game’s invention by a Canadian P.E. teacher, the first Basketball game in Australia was played in Adelaide on 23 February 1897. It was not until 82 years later that Australia had its own official, national basketball league. The National Basketball League (NBL) began in 1979. As a result, basketball in Australia experienced rapid growth in both players and spectators in the 1980s. Adding to the thrill of the game were an influx of American players signed to Australian teams. Having former American National Basketball Association (NBA) players playing for Australian teams boosted the profile of the sport in Australia enormously.

Many of the signed players, after successful careers in Australia, decided to remain here and start families. Robert Rose was born in New York, USA, in 1964 and, after playing for the Los Angeles Clippers, he signed a contract with the South-East Melbourne Magic in 1992. For the next 15 years, Rose played for five Australian NBL teams. Over his career, Rose was named the league’s MVP (Most Valuable Player) twice and played in 3 NBL Grand Finals. In 2007, having played 472 NBL games, Rose retired from professional basketball. He and his wife settled in Townsville and opened a successful bar and restaurant.

Basketball in Australia today remains popular, ranking as the 7th most played club sport in Australia, with around 540,000 Australians participating on some level. Basketball appeals to all parts of society and has become especially popular with Sudanese communities. 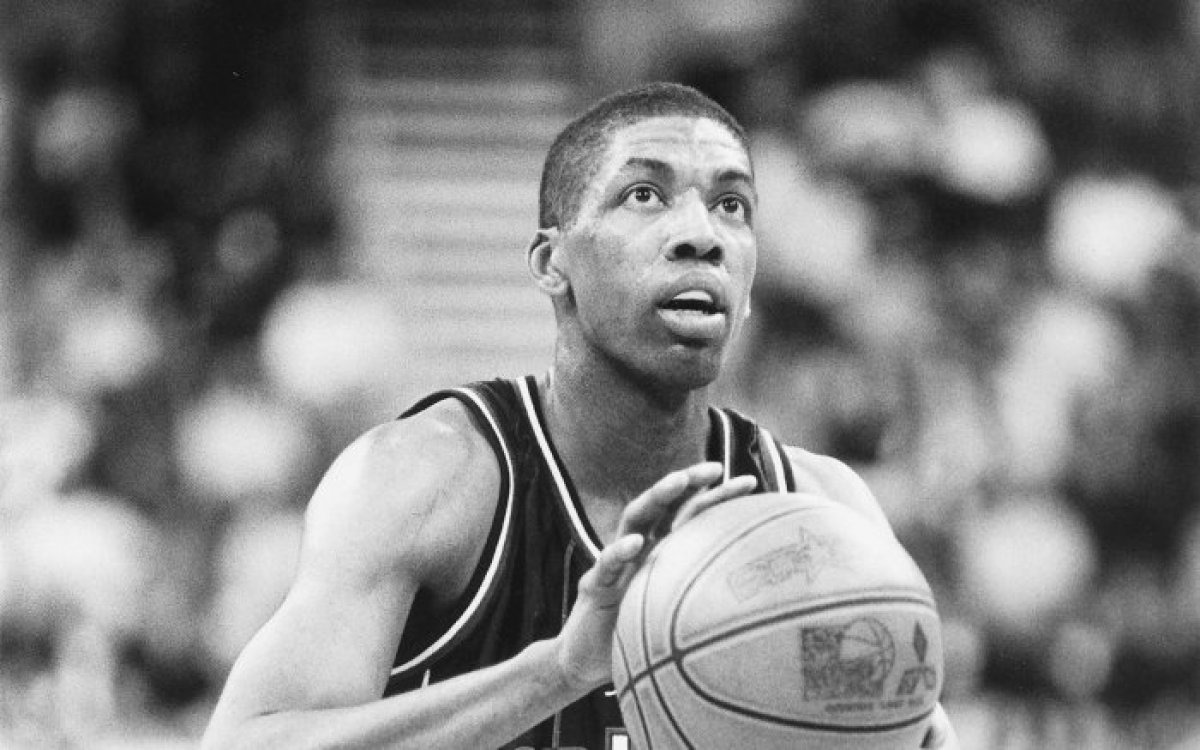 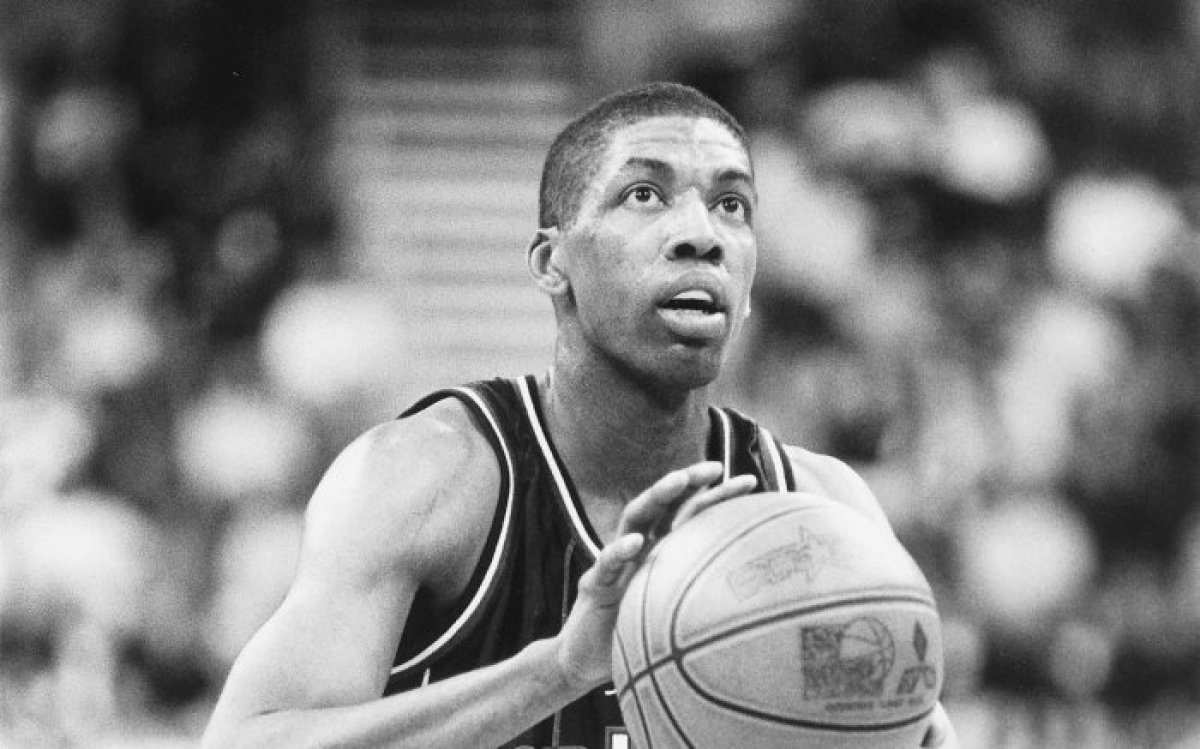 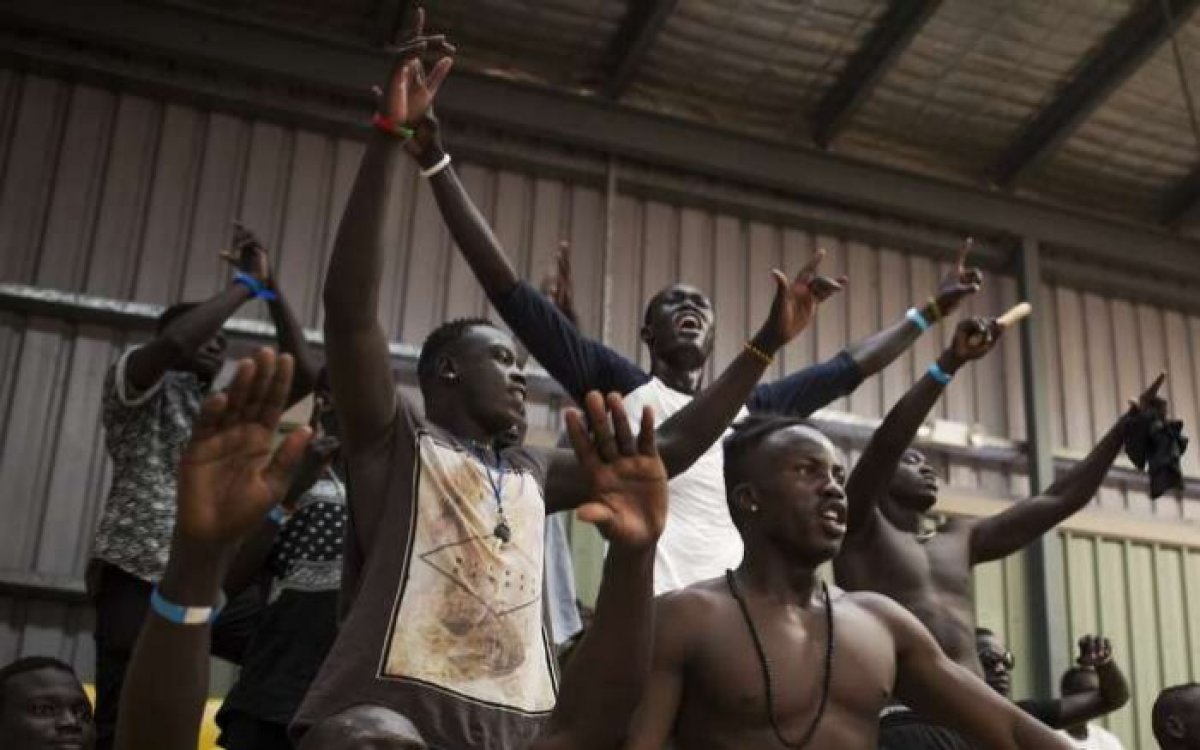 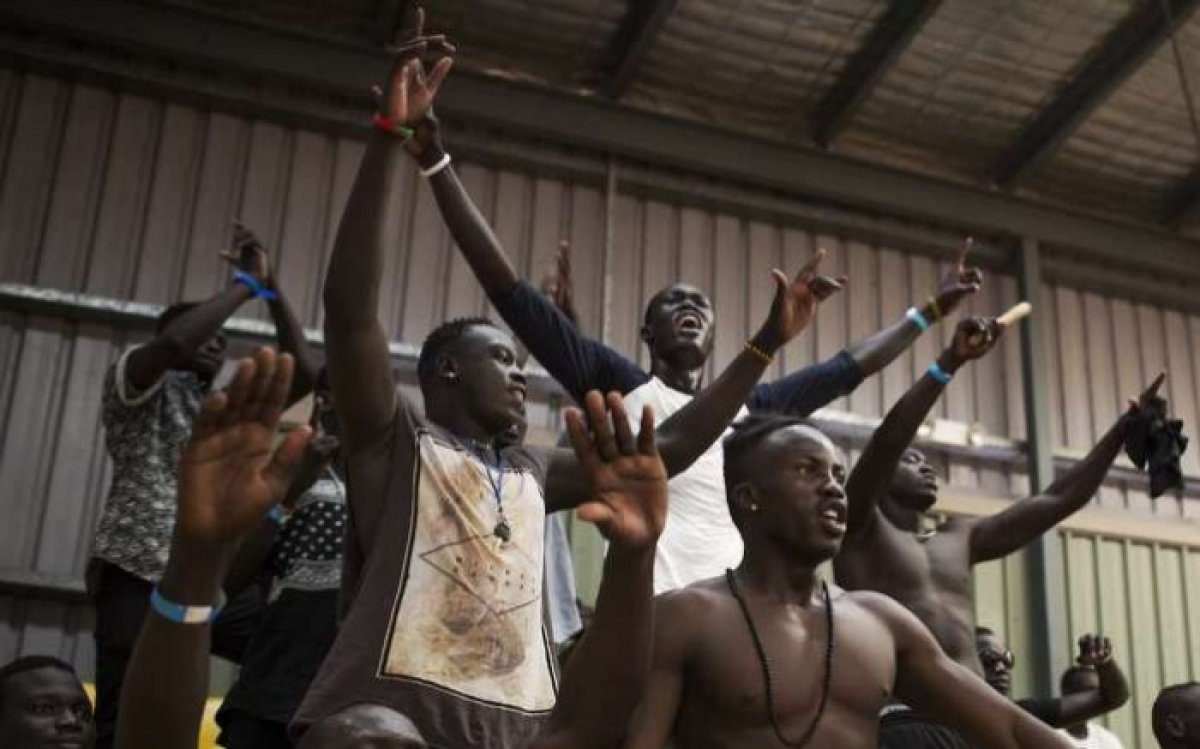 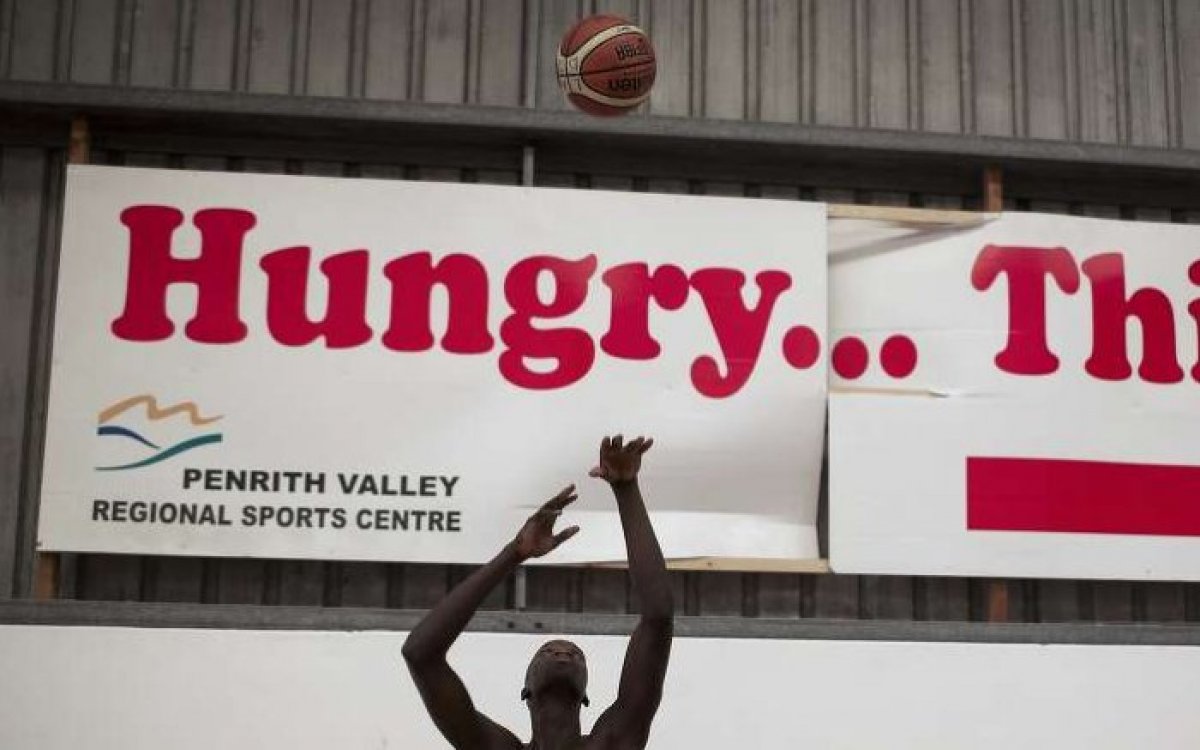 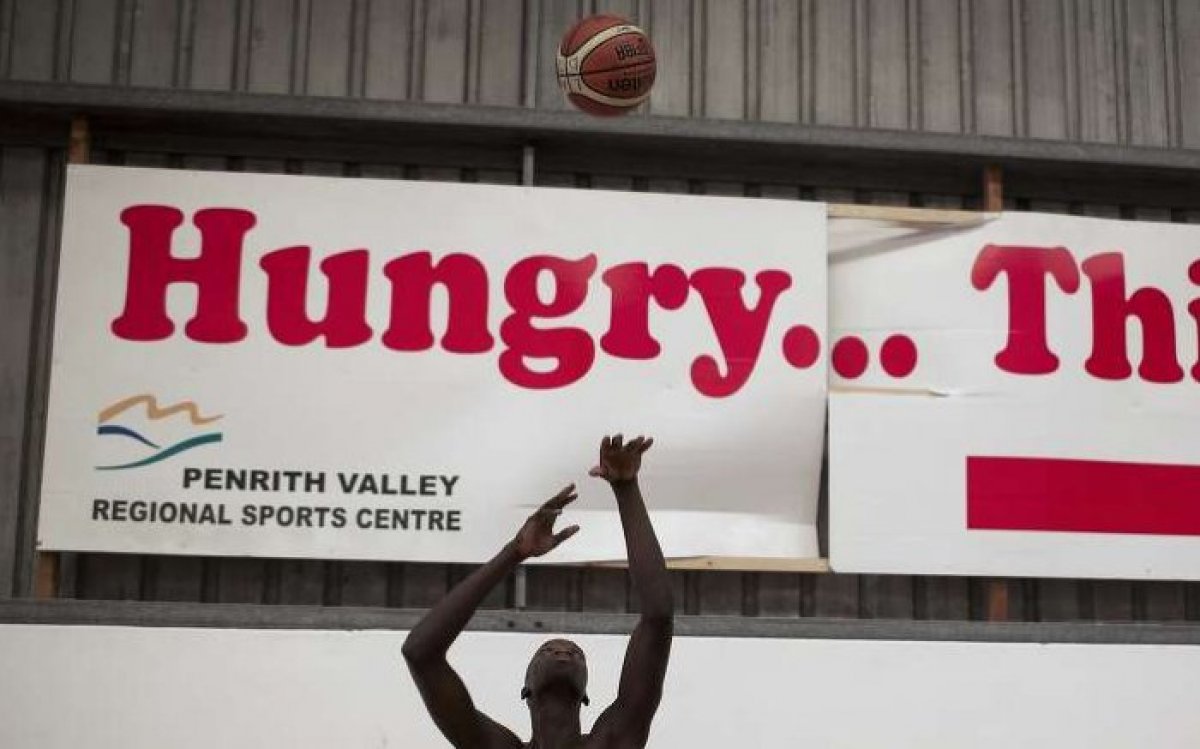