Book Launch: A Room Made of Leaves

Join us as we celebrate the release of internationally bestselling author Kate Grenville’s first novel in nearly a decade - A Room Made of Leaves.

This event is delivered in partnership with The Text Publishing Co. Australia. 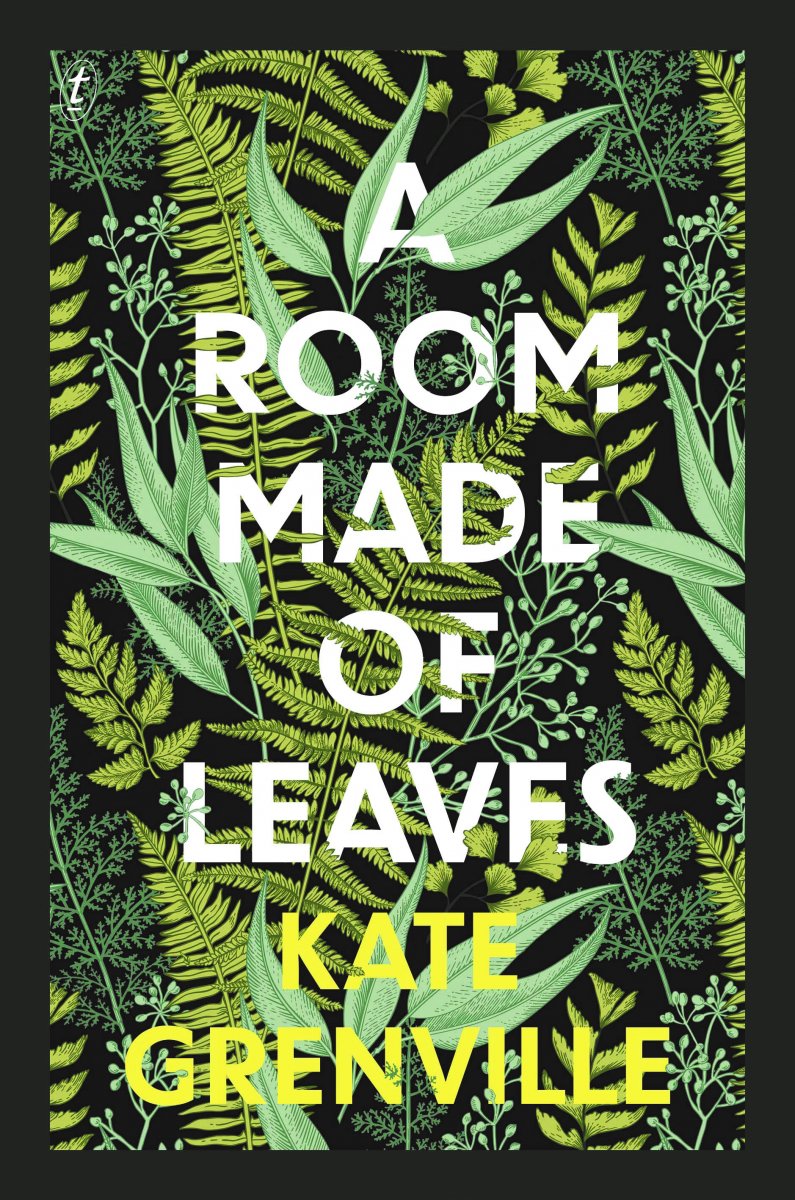 A Room Made of Leaves turns historical fiction inside out. It is a stunning sleight of hand that gives the past the piercing immediacy of the present and reveals its urgent implications for our future.

What if Elizabeth Macarthur—wife of the notorious John Macarthur, wool baron in early Sydney—had written a shockingly frank secret memoir?

In her introduction Grenville tells, tongue firmly in cheek, of discovering a long-hidden box containing that memoir. What follows is a playful dance of possibilities between the real and the invented.

At the centre of this book is one of the most toxic issues of our times: the seductive appeal of false stories.

Beneath the surface of Elizabeth Macarthur’s life and the violent colonial world she navigated are secrets and lies with the dangerous power to shape reality. 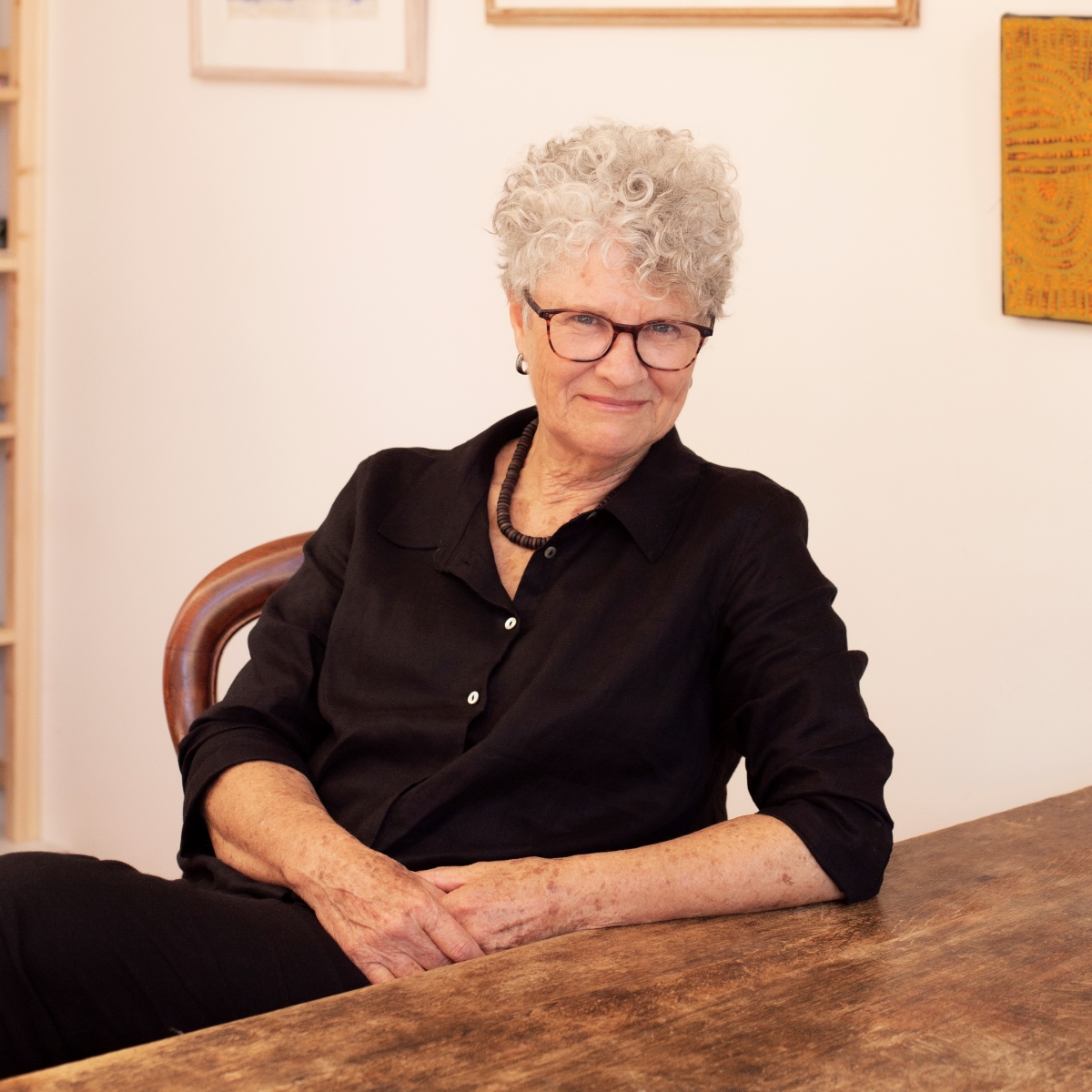 Kate Grenville is one of Australia’s most celebrated writers. Her international bestseller The Secret River was awarded local and overseas prizes, has been adapted for the stage and as an acclaimed television miniseries, and is now a much-loved classic. Grenville’s other novels include Sarah Thornhill, The Lieutenant, Dark Places and the Orange Prize winner The Idea of Perfection. Her most recent books are two works of non-fiction, One Life: My Mother’s Story and The Case Against Fragrance. She has also written three books about the writing process. In 2017 Grenville was awarded the Australia Council Award for Lifetime Achievement in Literature. She lives in Melbourne. 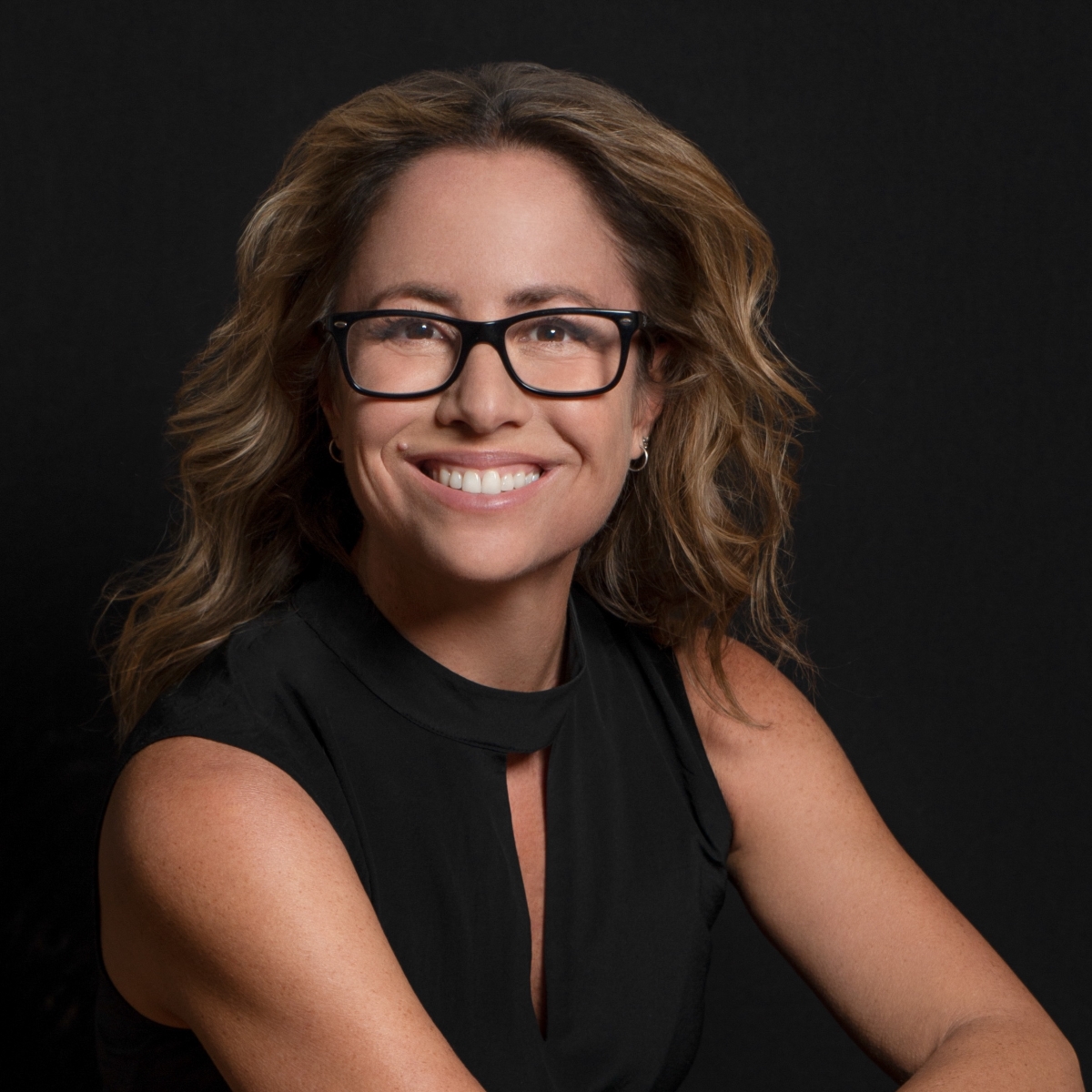 La Trobe University historian Professor Clare Wright OAM is the Stella Prize-winning author of You Daughters of Freedom: The Australians Who Won the Vote and Inspired the World, The Forgotten Rebels of Eureka and Beyond the Ladies Lounge: Australia's Female Publicans.