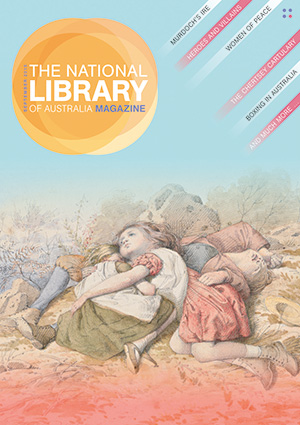 This watercolour of children lost in the Australian bush (a subject popular with nineteenth-century artists) is one in a series of illustrations by artist William Strutt.

Born in England, Strutt lived in Australia during the 1850s and early 1860s, a period during which ‘heroic’ archetypes, from bushrangers to explorers, were finding their place in the Australian consciousness. His large canvases depict moments in Australian history on a monumental scale, from the burial of fated explorer Robert O’Hara Burke to the Black Thursday bushfires of 1851.

Heroes and Villains: Strutt’s Australia is the latest exhibition at the National Library. 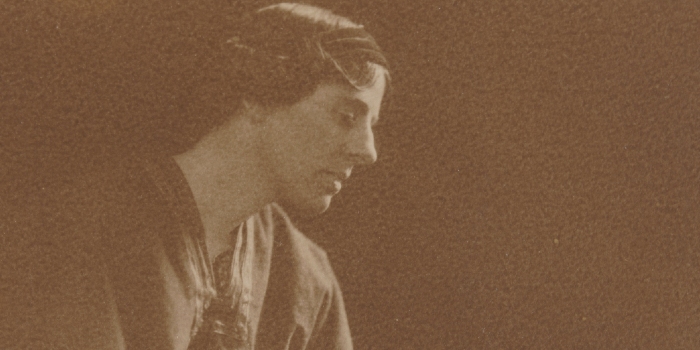 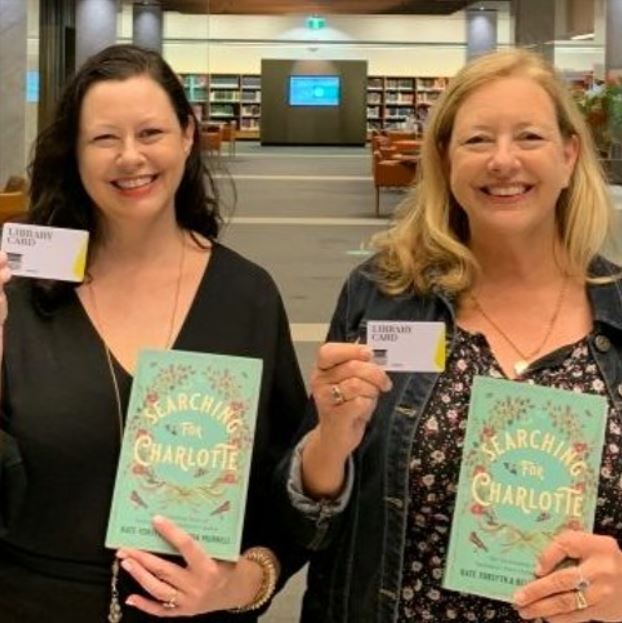