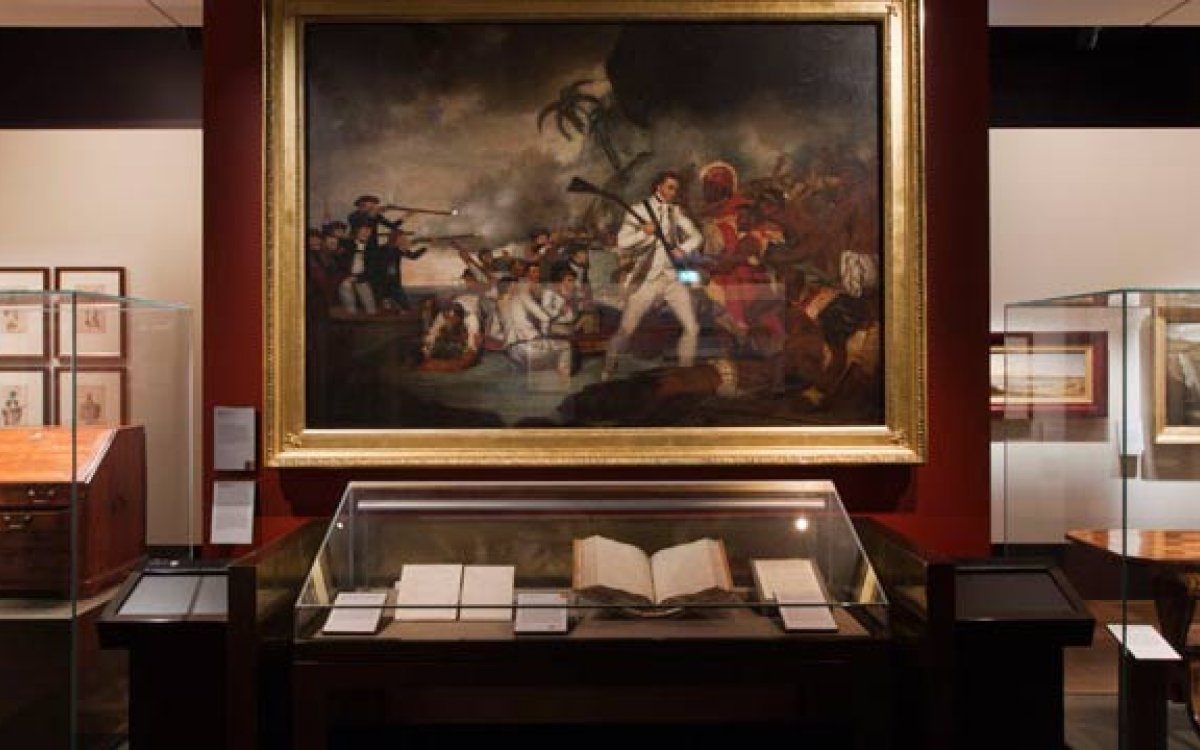 Many of the National Library of Australia’s greatest treasures, from James Cook’s Endeavour Journal to a letter written by Jane Austen, are now on permanent display with the opening  of the new Treasures Gallery in Canberra.

Director-General of the National Library, Ms Anne-Marie Schwirtlich, said the official opening, by Her Excellency Ms Quentin Bryce AC, the Governor-General of the Commonwealth of Australia, was a significant moment in the institution’s long history.

‘The opening  today of the Treasures Gallery is the culmination of more than 10 years’ of dedicated work by Library staff and would not have been possible without the support of the Federal Government and  the generosity of our valued National Library supporters who helped us raise over $3 million to fund the building of the gallery,’ Ms Schwirtlich said.

‘Almost 10 years ago when people queued overnight around our Canberra building for a glimpse of the Treasures from the World’s Great Libraries exhibition, the stage was set for the creation of our own Treasures Gallery. And today that wish has been fulfilled.’

Some of the treasures now on show in the new gallery include:

For high-res images from the Treasures Gallery, go to http://www.nla.gov.au/media/treasures-gallery/index.html