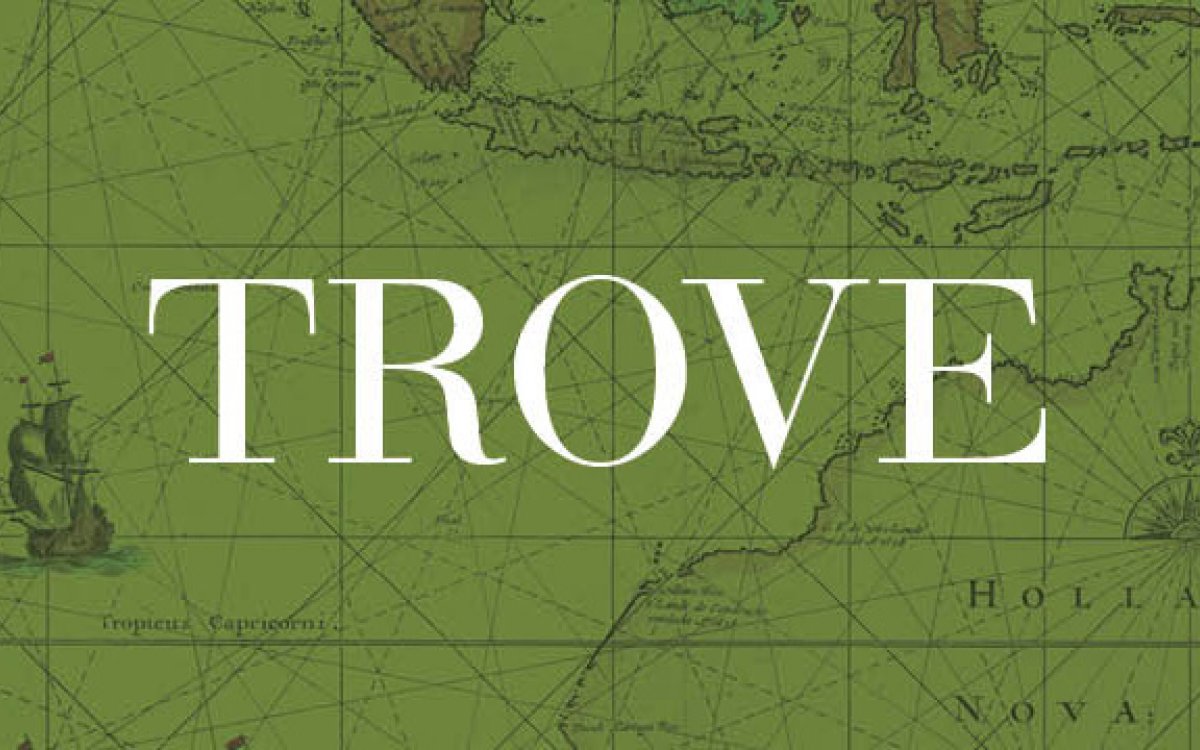 Some of Australia’s greatest stories, as heard on ABC’s Radio National, are now available through Trove, the National Library of Australia’s award-winning free discovery service.

More than 54 Radio National programs can now be heard through Trove, with some content dating back to 1997. This includes every word of every segment from ABC Radio’s flagship current affairs programs, AM and PM, from 1999 to today.

Trove, which was created by the National Library of Australia in 2008, gives users free access to resources collected by Australia’s state, territory and public libraries, universities, cultural institutions, research centres and industry organisations. The material on offer ranges from raw data to books and theses, maps to photographs, music, artworks and diaries, postcards and sheet music to audio recordings as well as biographies. Trove also provides full text of major newspapers from 1803 to 1954, the Australian Women’s Weekly from 1933 to 1982 and copies of some Australian websites which no longer exist online.

Manager of Trove, Tim Sherratt, said harvesting content from Radio National into Trove was a perfect fit for the National Library.

‘Trove is a unique discovery experience focused on Australia and Australians. By working with the ABC and making the Radio National content available via Trove we are helping to make Australia’s great stories more discoverable,’ he said.

‘This coverage of topics provides a unique overview of our recent social and political history.’

More than 190,000 records have already been added to Trove, with new program episodes indexed within hours of going on air.

RN programs already in Trove include:

Tim Sherratt is available for interview.