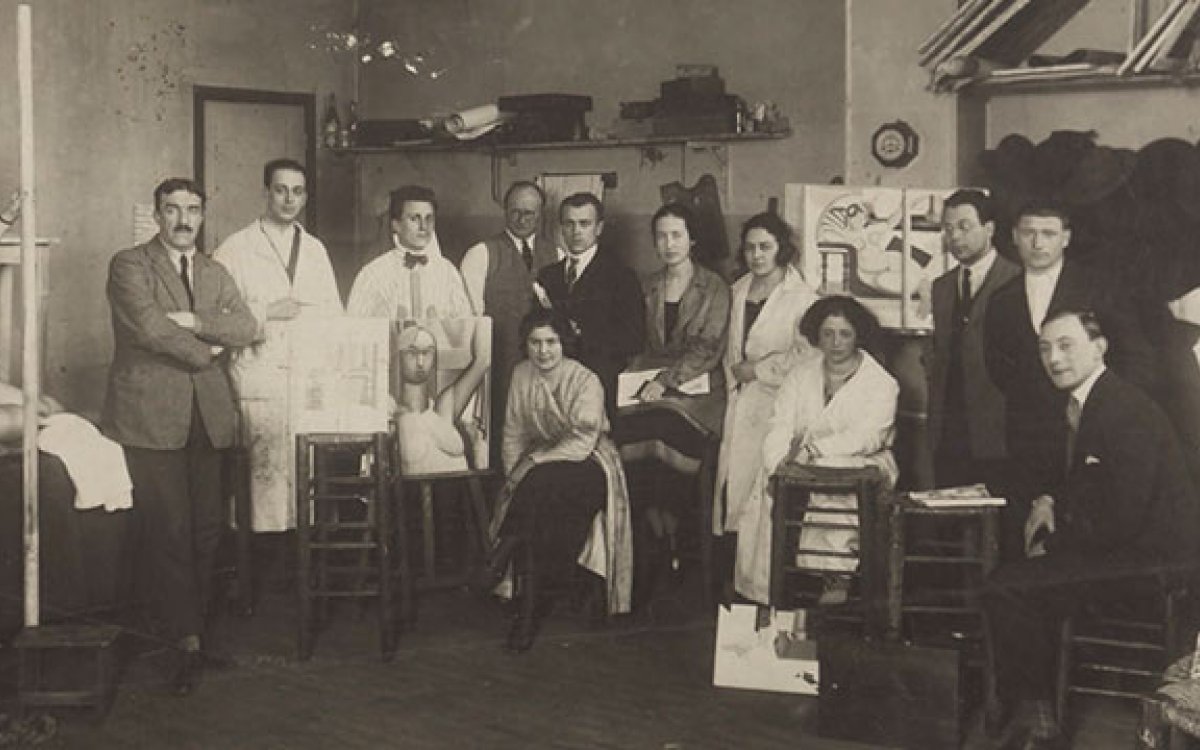 For the first time, the work of avant-garde artist J.W. Power will be united with the acclaimed painter’s early sketchbooks and designs in a new exhibition at the National Library of Australia.

The exhibition, Abstraction–Création: J.W. Power in Europe 1921–1938 will feature a reconstruction of Power’s 1934 solo exhibition with the Abstraction Création group which included such major artists as Mondrian and Arp. On display will be his paintings from the University of Sydney collection with his preliminary designs, sketchbooks and rare art books from the National Library of Australia’s collection.

‘J.W Power was a visionary, expatriate artist who, despite holding many exhibitions in Europe from 1921 through to 1938, is little known in Australia,’ Director General of the National Library of Australia, Ms Anne-Marie Schwirtlich said.

‘We hope to help remedy that with this exhibition,’ she said. ‘It’s an important exhibition for the Library as it will be the first time our collection of more than 50 of Power’s sketchbooks - which trace the trajectory of his career as an artist - go on show with the original paintings and drawings he bequeathed to the University of Sydney.
‘According to his final wishes, he wanted his work ‘to bring the latest ideas about contemporary art to Australians’.’

The exhibition will trace Power’s role as an artist from Sydney in 1906, as a young medical student, through his World War I service, art study in Paris, surrealist experiments in the London group to his role in the 1930s Parisian avant-garde.

High-res images from the exhibition are available