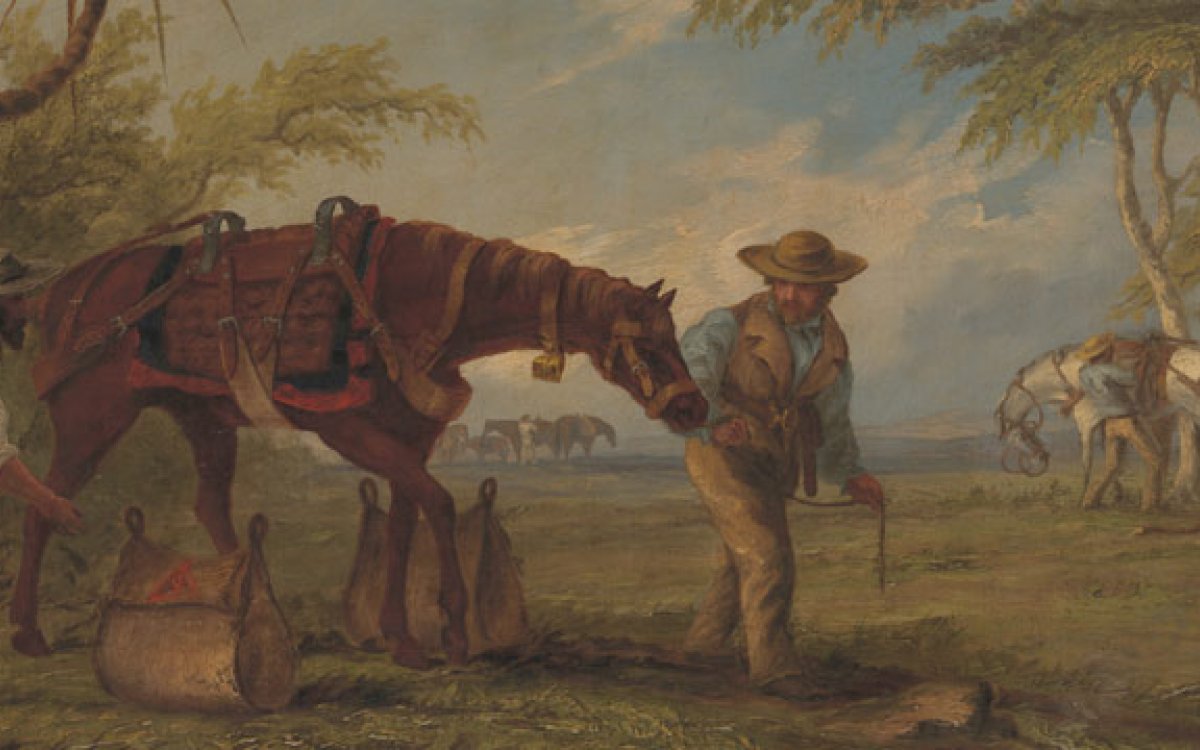 It’s all in the new-look Treasures Gallery at the National Library of Australia in Canberra.

More than 90 new items have just been installed in the Treasures Gallery which is soon to welcome more than 300,000 visitors from around the world, since it opened in 2011.

‘The National Library is lucky to hold so many national treasures,’ the James and Bettison Treasures Curator Nat Williams said. ‘They range from Australia’s first Olympic gold medal won by a woman, Fanny Durack in 1912, to Nobel laureate Patrick White’s unpublished manuscripts, previously thought to be destroyed.

‘With these new additions to the gallery, and page-turns on some of our most popular treasures like Cook’s Endeavour Journal and Keith Murdoch’s rousing 25-page Gallipoli Letter, we invite visitors old and new to see first-hand the iconic items that help tell Australia’s  story.’

New treasures now on show, many of which have never been displayed before, include:

Nat Williams is available for interview.