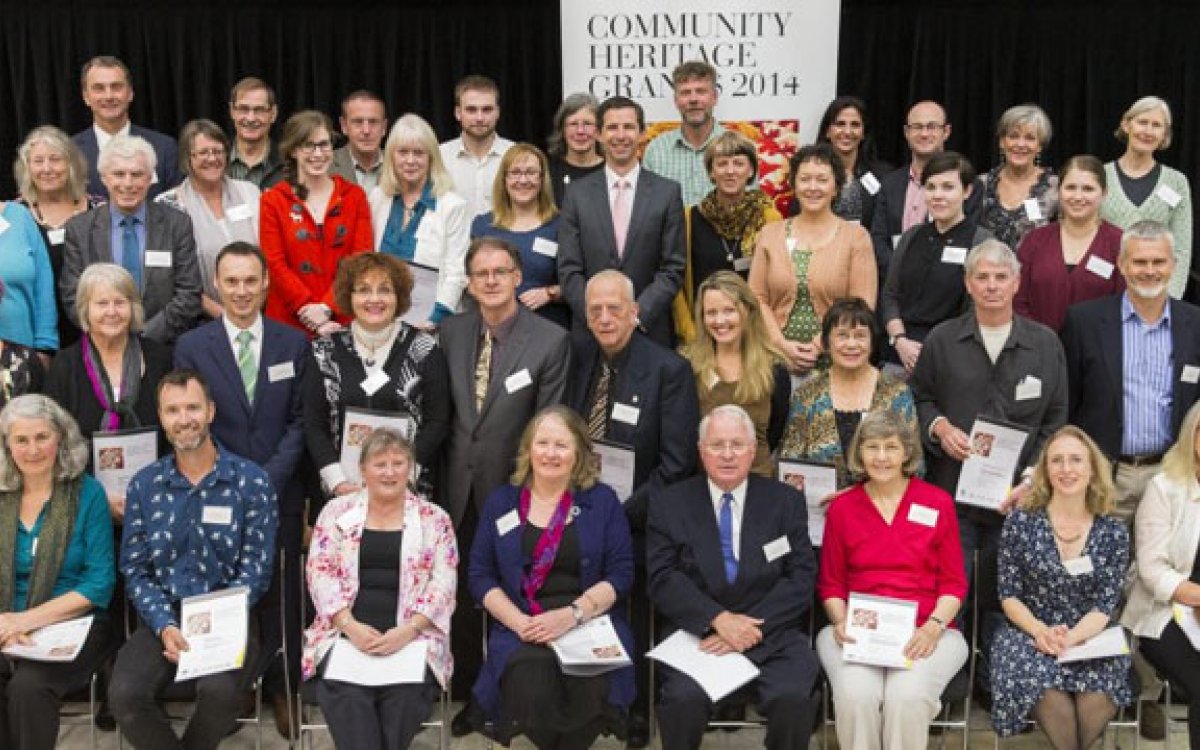 An indigenous arts group, the nation’s leading acting school, a ghost museum and a home of australian history are just four of the recipients of the 2014 community heritage grants (CHG).

The CHG program, which is managed by the National Library of Australia, provides grants of up to $15,000 to community organisations such as libraries, archives, museums, indigenous and multicultural groups, genealogical and historical societies from inner cities to the most remote parts of Australia. The grants are designed to assist with the preservation and improved access to locally owned but nationally significant collections.

Director General of the National Library, Ms Anne-Marie Schwirtlich, said applications this year were received from 134 organisations around Australia. Of these, 73 were offered grants totalling $386,077.

‘This year we were delighted to receive such a diverse range of applications from as far afield as Leonora in Western Australia, up to West Arnhem Land down to Canberra,’ Ms Schwirtlich said.

‘For example, the Injalak Arts and Crafts Association received $13,600 for a significance assessment and preservation needs assessment of its heritage collection, whilst Manning Clark House in Canberra secured $7,270 to help care for its collection.’

Other recipients this year include the National Institute of Dramatic Art, the Shire of Leonora in Western Australia for the Gwalia Ghost Town and Museum archive collection, The Robert O’Hara Burke Memorial Museum in Victoria and Yarrabah Aboriginal Council in Queensland.