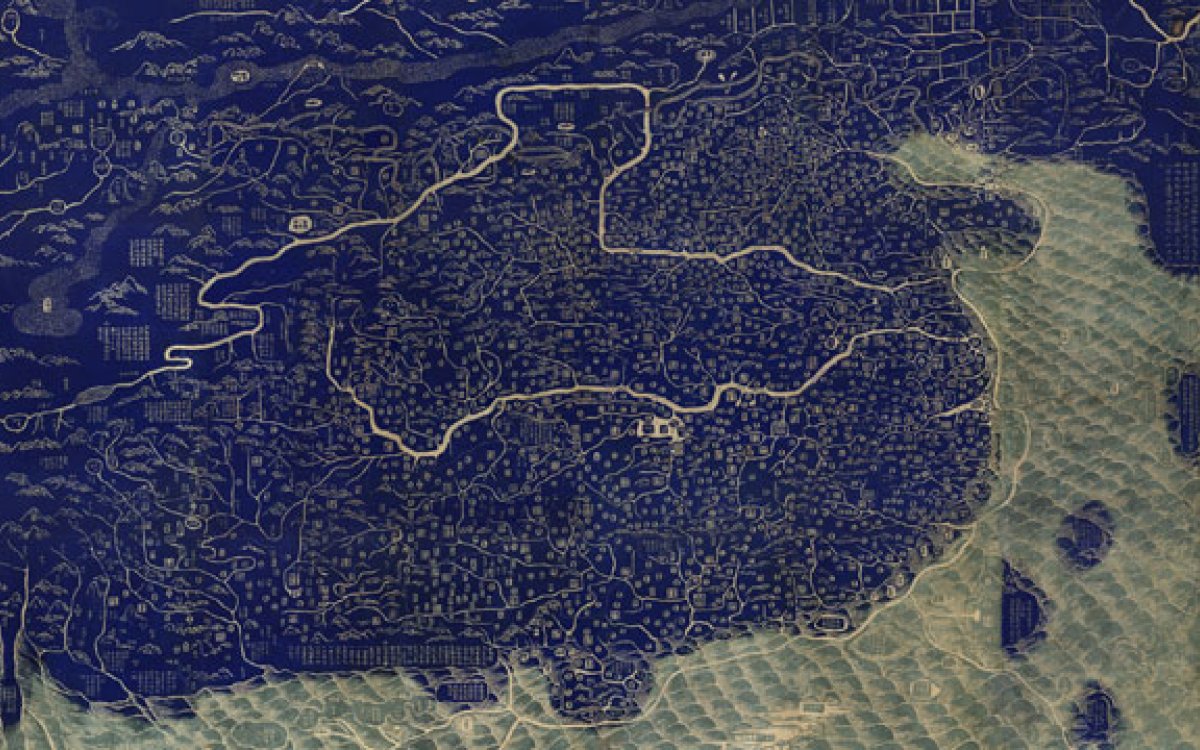 Almost 20,000 people have already flocked to the National Library of Australia’s (NLA) summer exhibition Celestial Empire: Life in China 1644-1911, and attended associated events since it opened in Canberra last month.

The joint exhibition with the National Library of China (NLC) tracks the life, culture and traditions of the last imperial regime, the Qing dynasty, which laid the foundations of modern China.

Three years in the making, the exclusive NLA exhibition follows the signing of a Memorandum of Understanding in 2012 with the NLC. The exhibition is made up of 170 rare and precious items, including 88 from the NLC. Many of the NLC treasures have never left that country before, with some on display for the first time. The remainder are drawn from the NLA’s own collection, highlighting the strength of its Chinese holdings. Many illustrate how Western culture permeated China in the nineteenth century.

Exhibition curator, Dr Nathan Woolley, from the Australian National University’s Australian Centre on China in the World, said he was delighted so many people had already visited the exhibition, laying an excellent foundation for its continuing popularity over the next seventeen weeks before it closes on 22 May.

‘With this exhibition we wanted to show Chinese history in an accessible way to Australian audiences,’ he said. ‘But what we are also finding, is that visitors from all over the world are coming through the exhibition—and really enjoying it—judging by the names, addresses and comments in our exhibition visitors’ book.

‘They include lots of people from China, but also from France, Chile, Canada, Brazil, Germany, Hong Kong, South Korea, Singapore, Malaysia and Taiwan. Then there are those who are a little closer to Canberra, including visitors from Sydney, Melbourne, Brisbane … Yass and Queanbeyan.’

Dr Woolley said the exhibition was a first for the two leading cultural institutions, ‘A lot of work goes into producing a world-first exhibition like this,’ he said. ‘But we are really delighted that although only open a month, Celestial Empire has already struck a chord with the people of Canberra as well as the thousands of national and international guests.’