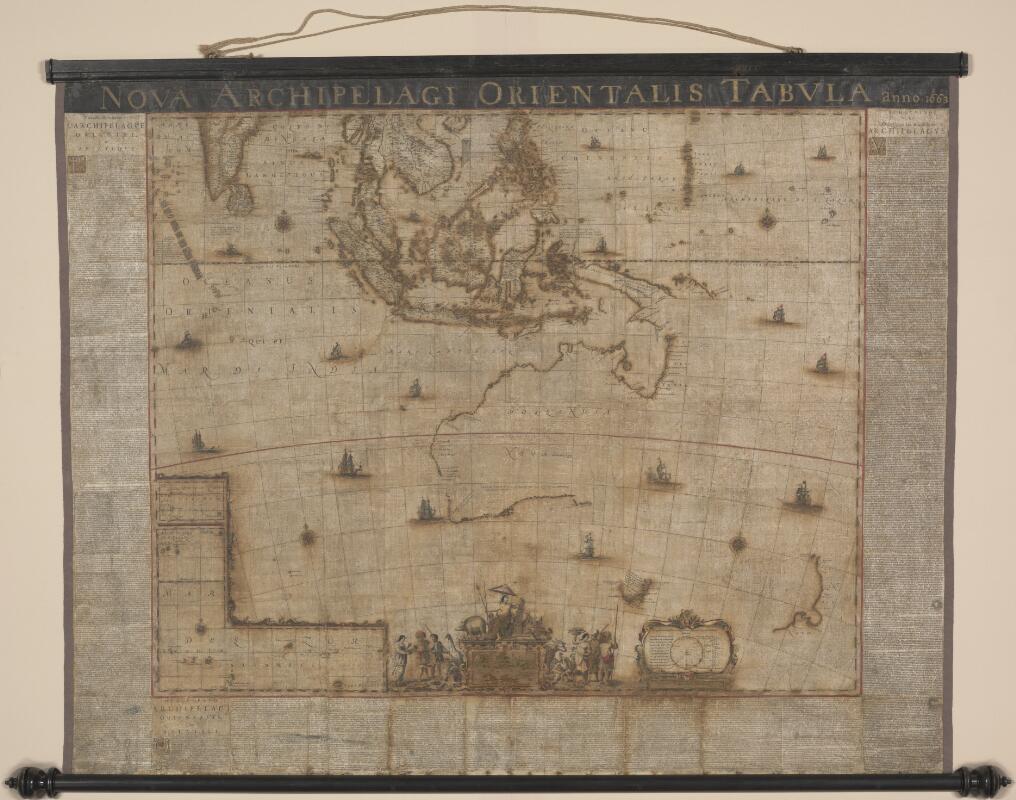 The Blaeu map after the conservation process

Found in a Swedish warehouse in 2010 where it reportedly spent most of its life stored away and forgotten, this map of New Holland—used as a template for all maps of Australia until Cook in 1770—was today returned to its permanent home at the National Library of Australia in Canberra.

The map includes, for the first time, details of the sighting of Tasmania by Abel Tasman’s crew aboard the Zeehaen in 1642.

The National Library acquired the Blaeu map in 2013. Expert Library staff worked around the clock to stabilise the fragile map so it could go on display during one of the Library’s most popular exhibitions, Mapping Our World.

Director-General of the National Library, Dr Marie-Louise Ayres, said thanks to the generosity of NLA supporters, the next stage of the Blaeu map’s stabilisation could go ahead.

“Our call for donations to complete the stabilisation process was overwhelming,” Dr Ayres said. “As a result, we were able to call tenders for the specialised conservation work, with the Grimwade Centre for Cultural Materials Conservation, University of Melbourne, securing the tender.”

The Blaeu map will be on display in the Library’s Treasures Gallery until mid next year. 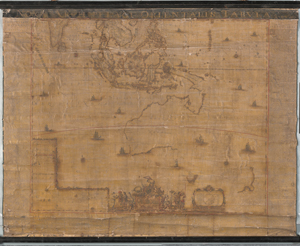 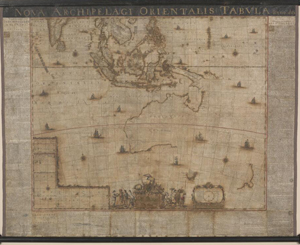 Blaeu map before conservation work (left), and after (right)

High resolution before and after images of the Blaeu map are available.