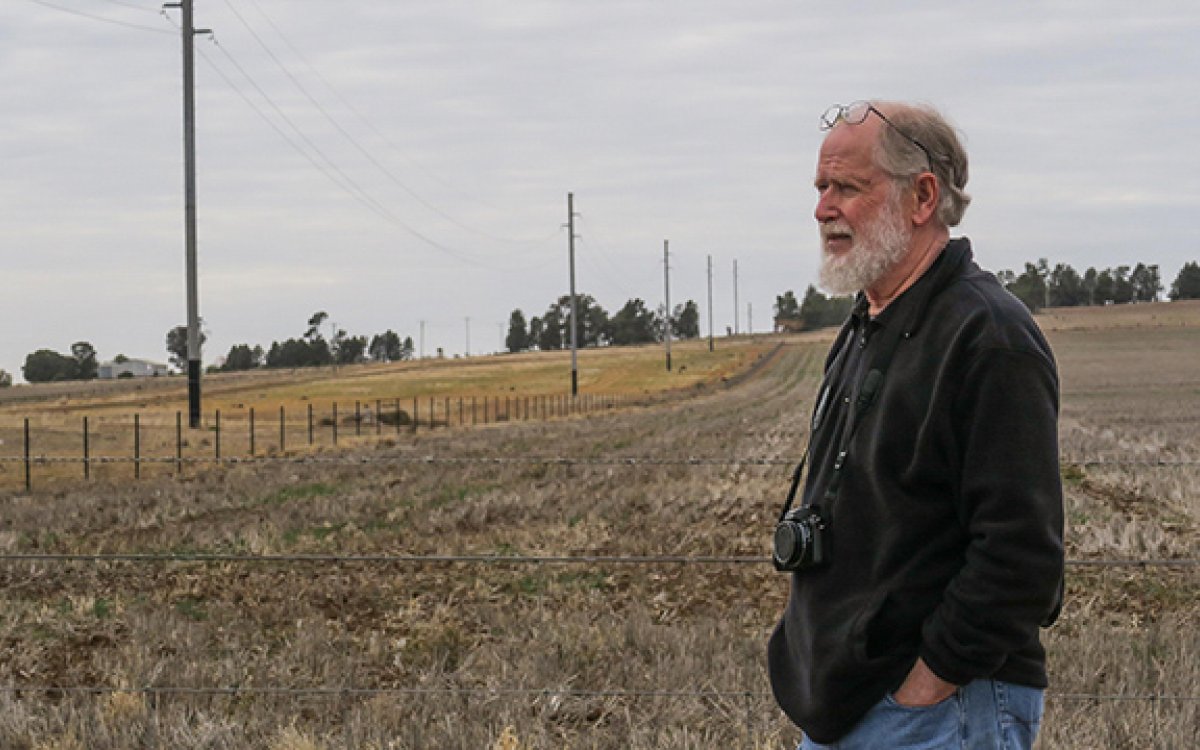 National Library of Australia oral historian and folklorist Rob Willis has a plan. He reckons if he collects enough weather yarns – it could well bring on the rain.

Willis, who hails from Forbes in Central West NSW, one of the hardest-hit drought areas, listens to farmers’ stories, good and bad, and collects them to include in the National Library of Australia’s collection.

Through this work, Willis wants to help farmers around the country – and maybe even bring a bit of light relief to these hard times.

“Over the years, we have been collecting weather folklore for the NLA,” he said. “Now, I want to bring it all together and would love some help to do so.

“Maybe by doing this we can even work out a way to bring on the rain? I know that sailors reckon that whistling brings on a storm – so everyone, let’s all start whistling,” he said.

Willis is keen to collect such stories, anecdotes, old sayings, songs  – anything that will help farmers know they’re not alone and that they do have support.

“Like the farmer who told us that in the last severe drought, when the farm was a dust-bowl and they were re-cycling the washing water, she would water a patch of khaki weed outside the laundry window ... just to see something green.

“I’d like to put all these stories together and make them available for everyone to read and listen to – help farmers understand they’re not alone.

“Maybe this will help farmers take their minds off the current situation – even for a moment or two.”

Listen to the story that started it all below.

To share your own story of living in a drought affected area email Rob Willis at robwillis44@gmail.com