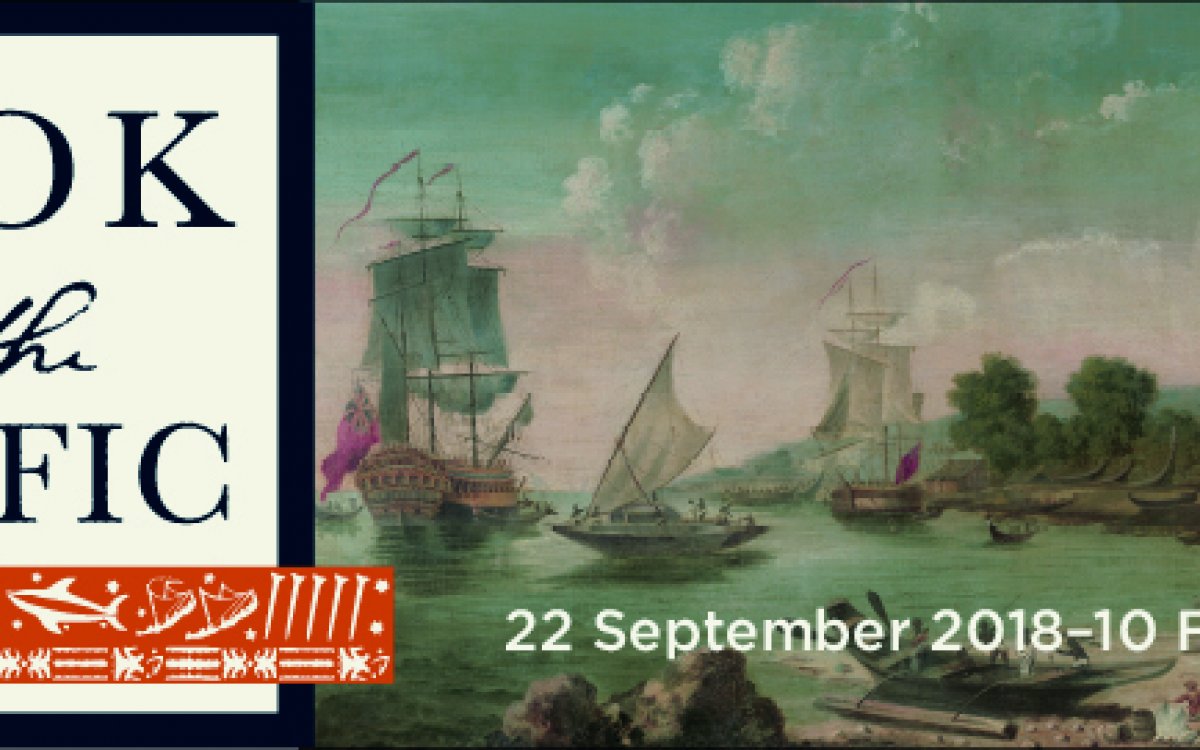 In a world-first, all three of James Cook’s handwritten journals from his Pacific voyages will be on display, at the National Library of Australia, Canberra, next month.

Director-General of the National Library, Dr Marie-Louise Ayres, announced today that the three journals would take pride of place when Cook and the Pacific, the Library’s major international exhibition, opens in Canberra on 22 September.

Two journals from the British Library in London will join the NLA’s own prized Endeavour Journal, on display in this free exhibition, designed to mark the 250th anniversary of the voyages. The NLA’s Endeavour Journal was secured for the nation by the Australian Government on 21 March, 1923 – bought for 5000 pounds at a Sotheby’s auction.

“When Cook and the Pacific opens next month, we will have on display here in Canberra the most complete set of Cook’s major Pacific voyage journals in his own handwriting,” Dr Ayres said. “Reuniting these journals is significant because they are Cook’s own record, in his own words, of how he experienced the three Pacific voyages from 1768 until his death in 1779.”

Cook’s last logbook, also on loan from the British Library, will be showcased in the exhibition. It ends on 17 January, 1779 – about a month before his death.
Cook treasures from the NLA’s rich collection, ranging from fine watercolours to rare maps, notebooks to even a playbill inspired by Cook’s voyage will also go on display, as will rare pieces from other Australian and international museums and libraries.
Cook and the Pacific, only at the National Library of Australia, Canberra, from 22 September, 2018 to 10 February, 2019. Free exhibition.
www.nla.gov.au/cook-and-the-pacific
Contact details