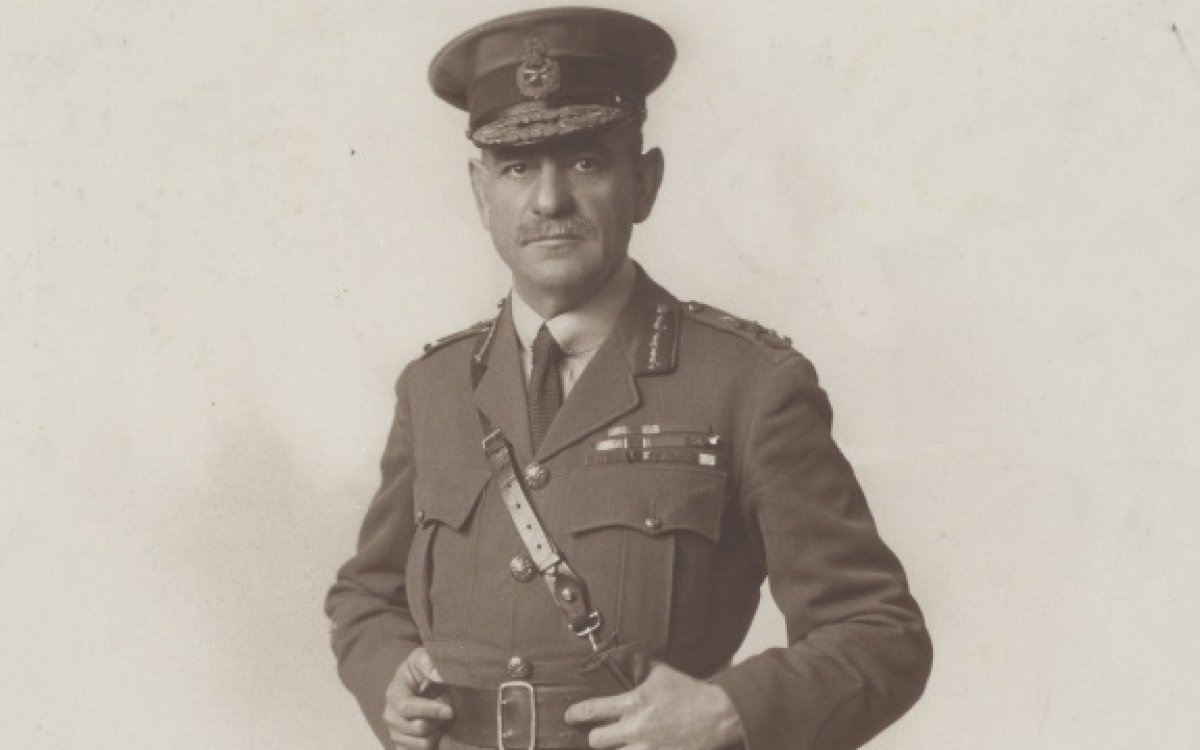 Experience General Sir John Monash’s journey from boy to scholar, soldier to civilian, with the National Library of Australia’s newly digitised collection of his personal papers.

The extensive personal papers of Sir John Monash—equating to nearly 300 boxes of archival material held in approximately 60 metres of shelving—are being digitised as part of the National Library of Australia’s Treasured Voices program.

‘Sir John Monash was undoubtedly one of Australia’s most renowned leaders, and the importance of these documents cannot be understated. Sir John Monash was a meticulous record keeper, and his papers reveal the lives of his contemporaries, as well as the era, through eye-witness accounts of significant events as they unfolded,’ Dr Marie-Louise Ayres Director-General of the National Library of Australia said.

Among those contemporaries is Private Simpson and his donkey. In one letter from the collection dated 20 May 1915, Monash describes the donkey as Simpson’s ‘little beast’ and indicates that the duo ‘earned the admiration of everyone’. The letter goes on to report that Simpson and his donkey had been killed the previous day by a shrapnel shell. Private Simpson’s well-known story isn’t the only anecdote that can be uncovered from the collection though. The tales of people or soldiers who may have remained largely anonymous are also documented in Monash’s personal papers.

Dr Ayres added, ‘This collection also provides context around Monash’s many professional successes, while still offering an insight into lesser-known aspects of his personal life.’

From the letter written by a young John explaining his reasons for skipping military drills to study, to the correspondence, writings and official documents of Major General Monash, this collection has as much colour and character as it has profound research value.

Beyond Monash’s own life and achievements, the collection also supports research into wider contexts— revealing life in Melbourne before and after the First World War, Australian politics, the experience of European migrants in Australia, early 20th century industry and innovations in engineering.

The papers of Sir John Monash are now available for all Australians, and those around the world, to view online via Trove. An upgraded version of Trove will be available to preview on Monday 22 June 2020.

The digitisation of this material was made possible by the support of the Australian Government—helping the National Library to provide free access to unique collections like this for all Australians.

Media are welcome to use the enclosed images to support this story.