Ephemera is material which is designed to be short lived and which is often not kept by its recipient. The National Library of Australia has been collecting ephemera for over 100 years and the collection includes all kinds of material: minor publications and pamphlets as well as leaflets, handbills, invitations, cards, menus and junk mail. 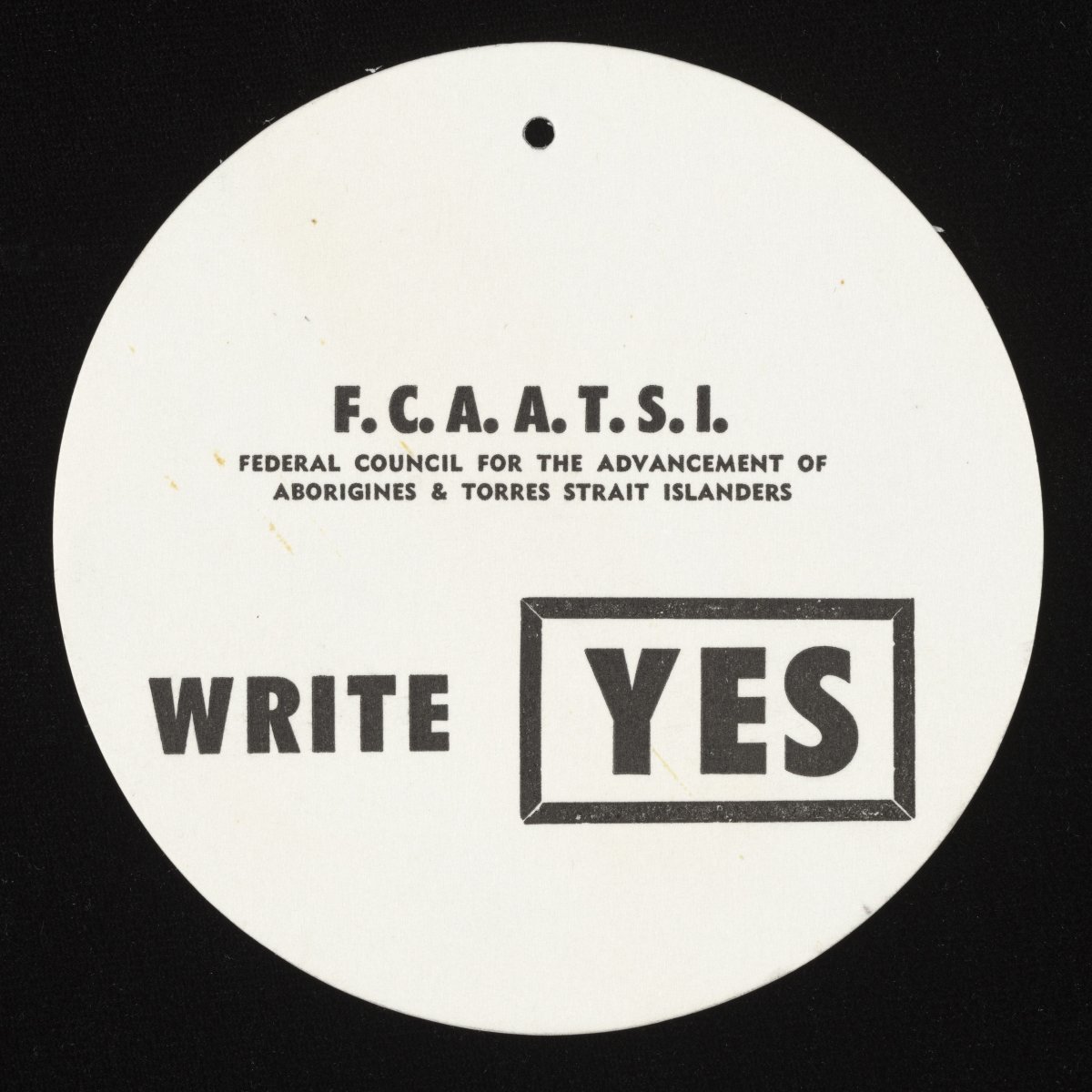 Question 1: to remove the requirement that the number of members of the House of Representatives must be roughly double the number of senators (not carried); and

Collections that can be considered ephemeral in nature may also be found in the Library's collections of pictures and manuscripts which include voting pamphlets, newspaper editorials, leaflets and brocures, handbills, invitations, cards, stickers and badges.