The new nation needed a new capital and after much debate and competition the site this was decided upon.  In 1908 the Commonwealth Parliament passed the Seat of Government Act 1908, designating the Yass-Queanbeyan area for Australia's Capital Territory.  In 1911 the new Federal Capital Territory on the Limestone Plans came under Commonwealth control.  In 1913 the name of the new capital was declared to be Canberra and the first sod was turned.

The Library holds a wide collection of material in different formats relating to the creation and development of the new seat of government.

A selection of the many printed works on the history of Canberra includes:

You can find the following useful resources in our Main Reading Room.  No call slip is required. 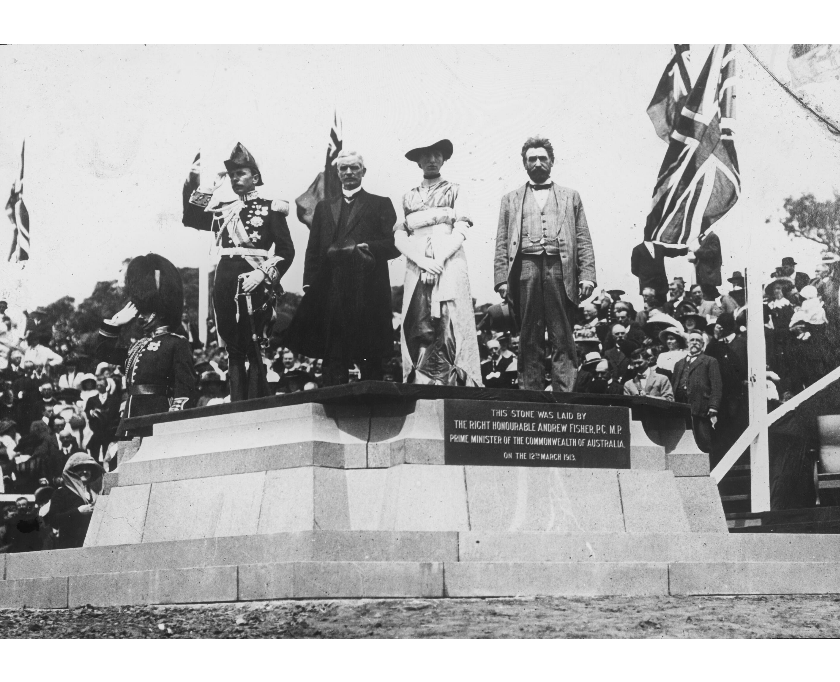 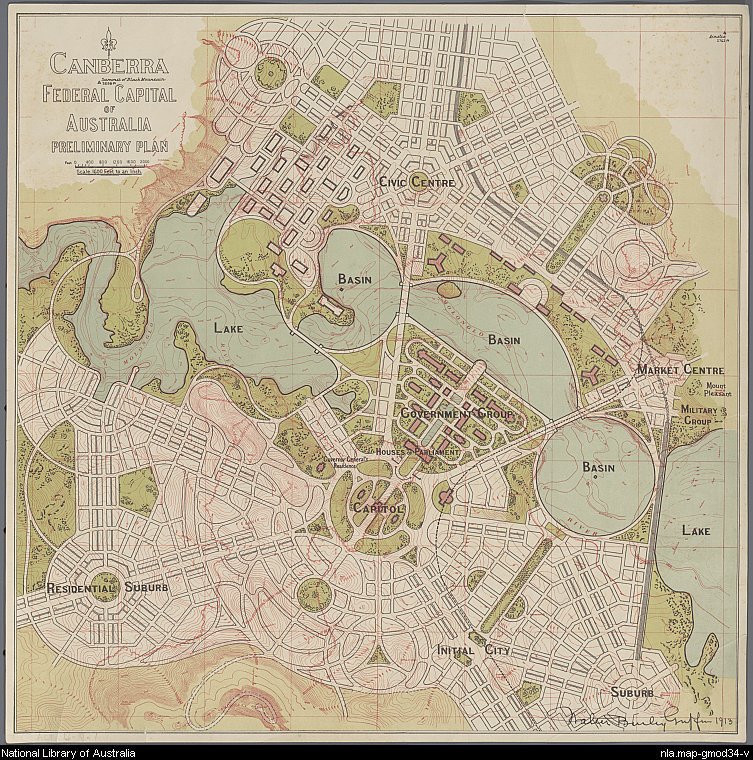 In 1911 an international competition was held to find a designer for the new capital city.  Key resources include:

Over 130 submissions were received.  In addition to the plans submitted by Walter Burley Griffin the Library also holds entries submitted by other competitors including  Eliel Saarinen  and Alfred Agache. 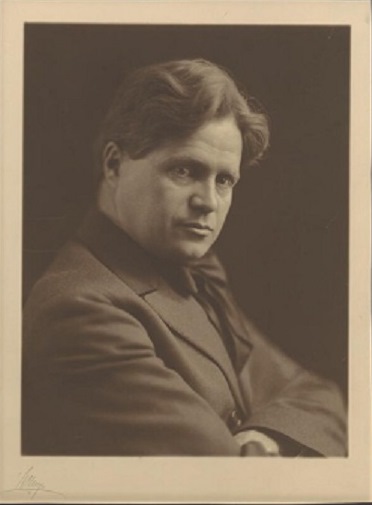 Walter Burley Griffin (1876-1937)  architect, landscape architect and designer of Canberra. He won the international competition to design the new federal capital of Australia in 1912.