The Library’s manuscript collections comprises valuable papers of Indigenous and non-indigenous activists, and individuals involved in the movement leading up to the 1967 Referendum. These papers include letters, diaries, and reports of activists, politicians and organisations. 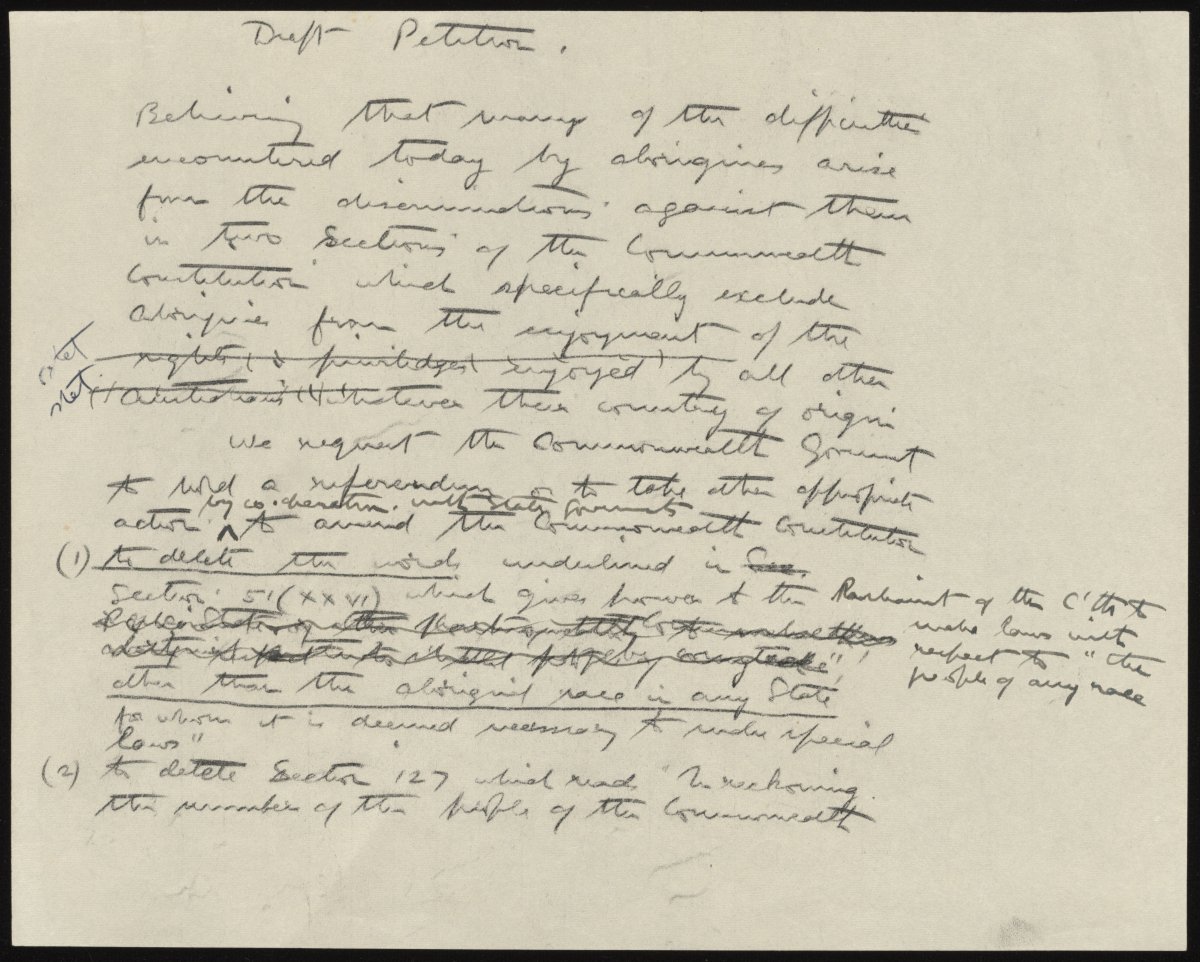 Papers of Dr. Barry Christophers, 1959-2003
MS 7992 - Boxes 23-27
Papers largely relate to Dr. Barry's involvement with FCAATSI and his interest in indigenous issues, the trust fund campaign and the 1967 Referendum.

Papers of John Kempster, 1959-1968
MS Acc14.068 - Box 3
Contains the papers of Dr. John Kempster and his involment in various organisations for the advancement of Aboriginal Australians civil rights in the lead up to the 1967 Referendum.

Papers of Gordon Bryant MP, 1917-1991
MS 8256 - Box 175
Contains correspondence, pamphlets, reports in which Gordon was heavily involved including serving as President of the Aborigines Advancement League, Victoria and later, Vice President of FAACTSI. 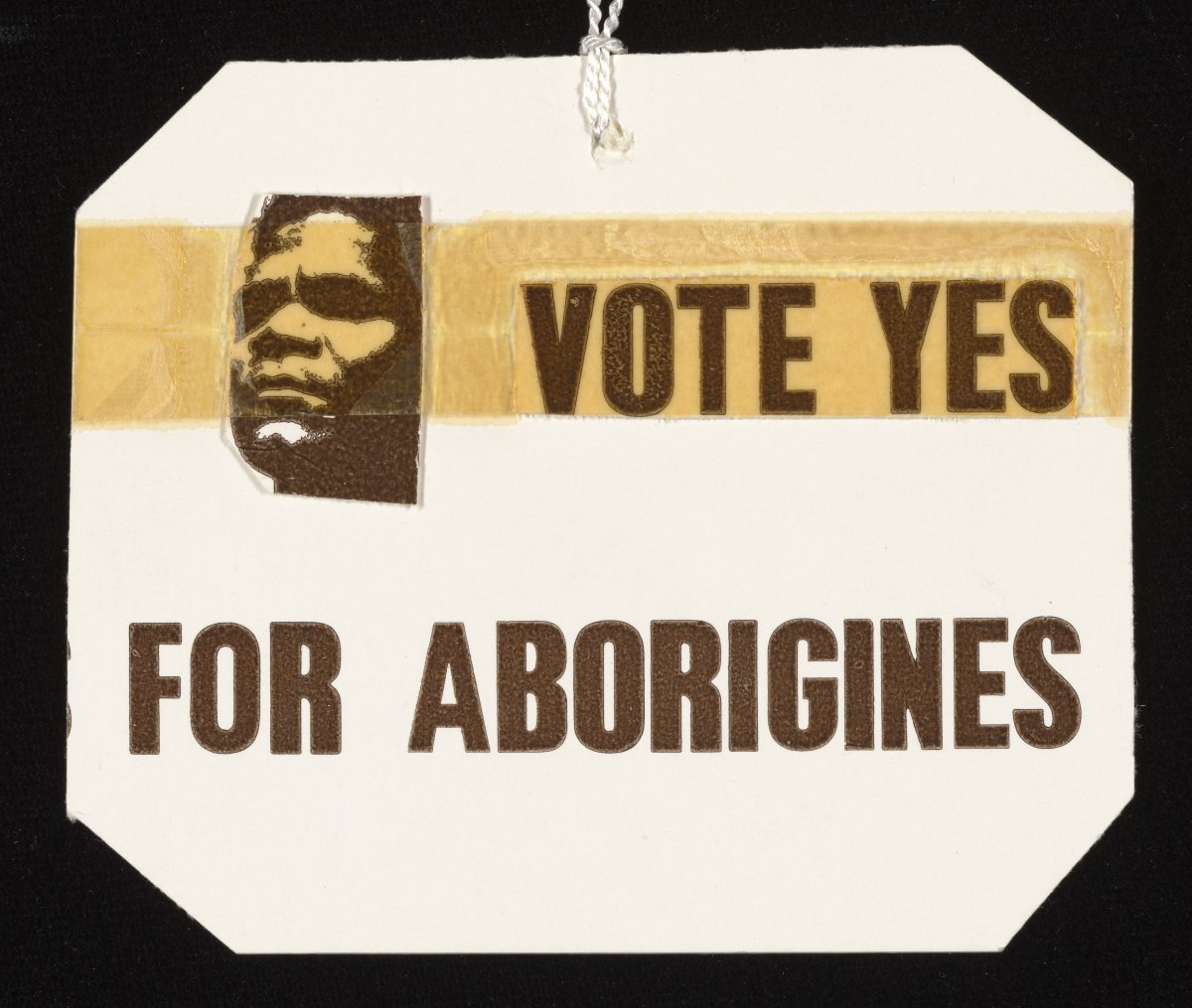