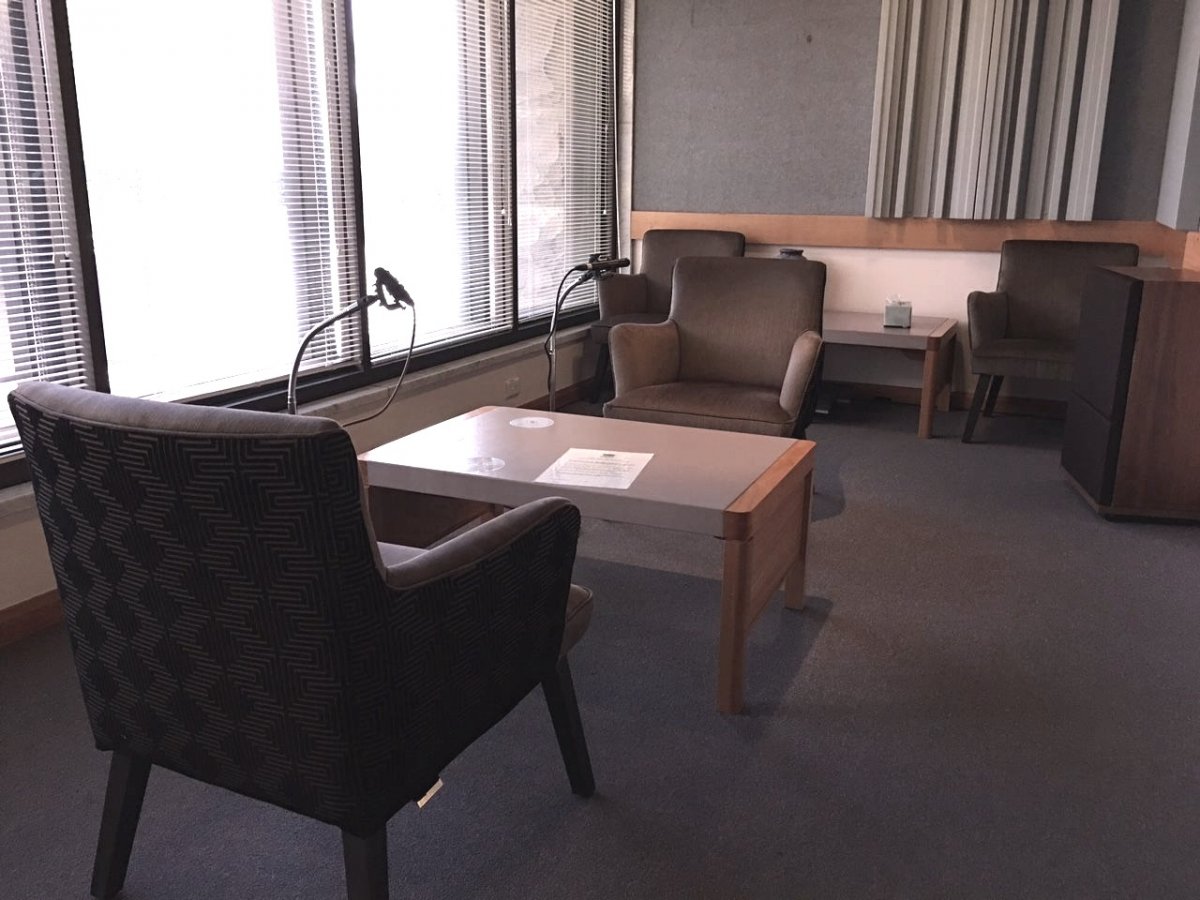 The National Library's Oral History and Folklore Collection dates back to the 1950's and includes a rich and diverse collection of interviews and recordings with Australians from all walks of life. The Oral History and Folklore collection includes a range of interviews that relate to the Referendum spanning from the lead up to the election day and the decades to follow. These interviews provide a rich resource for discovering events and opinions relating to the Referendum from an array of individuals.

Some oral histories can be listened to online via the catalogue, however many may only be accessed by visiting the Library or by ordering copies via the Library's Copies Direct service. Conditions around access, use, public performance, and obtaining copies of material from the Library's Oral History & Folklore collection may apply.

The following interviews can be listened to online via the catalogue:

Peter Rice interviewed by Ann-Mari Jordens in the Bringing them home oral history project
Rice was employed as a social worker with the Department of Aboriginal Affairs (DAA) over the period 1962-67. As part of his interview, Peter Rice discusses his particular role at meetings of state directors and Ministers for Aboriginal Affairs in preparation for the 1967 Referendum.

Shirley Andrews interviewed by Wendy Lowenstein in the Communists and the Left in the arts and community oral history project
Shirley Andrews, former biochemist and folk dance teacher, describes her involvement in Aboriginal activism, resistance to Aboriginal rights movements, particularly in regional Australia. Shirley also speaks of collecting signatures for a petitition demanding the Federal Government count Aboriginal people in the census, as a precursor to the 1967 Referendum.

The following interviews are not available online, however you may be able to access them by either visiting the Library, or by ordering copies through the Library's Copies Direct service.

Interview with Estelle Bertossi, former social and political activist interviewed by Alex Hood with Annette Hood
Estelle Bertossi, a social and political activist and friend of John Manifold and The Bandicoots (Musical group) discusses her experiences with Aboriginal issues throughout the 1960s in Queensland, including the injustices of Queensland's Aboriginal's Preservation and Protection Act (1939); her interest in preseving traditional Aboriginal songs, music and dance and her involvement in left-wing movements in Brisbane.

Galarrwuy Yunupingu interviewed by Jackie Huggins and Peter Read in the Australians of the year oral history project
Yunupingu talks about his childhood; school; parents; education in the community and traditional education; Garma Conference; sharing local indigenous knowledge and the Referendum.

Jack Horner and Jean Horner interviewed by Steven Guth in the Bringing them home oral history project
Jack and Jean are non-Indigenous Aboriginal activists who have campaigned for Aboriginal Civil Rights. In this interview with Steven Guth, both Jack and Jean talk about their work with the Federal Council for the Advancement of Aborigines and Torres Strait Islanders from 1958 onwards.

Chicka Dixon interviwed by Gary Foley
Former waterside worker, Chicka talks about his involvment in the referendum campaign from 1960-1967. In this interview with Gary Foley, he discusses campaigning for constitutional change and the true meaning behind it, advocacy for Aboriginal People and setting up of the Tent Embassy.