Pushing Against the Dark: Writing about the Hidden Self

Robert Dessaix is a writer, translator, broadcaster and occasional essayist. From 1985 to 1995, after teaching Russian language and literature for many years at the Australian National University and the University of New South Wales, he presented the weekly Books and Writing program on ABC Radio National. In more recent years he has also presented radio series on Australian public intellectuals and great travellers in history, as well as regular programs on language.

His best-known books, all translated into several European languages, are his autobiography A Mother's Disgrace; the novels Night Letters and Corfu; a collection of essays and short stories (And So Forth); and the travel memoirs Twilight of Love and Arabesques. A full-time writer since 1995, Robert Dessaix lives in Hobart, Tasmania.

Listen to the lecture 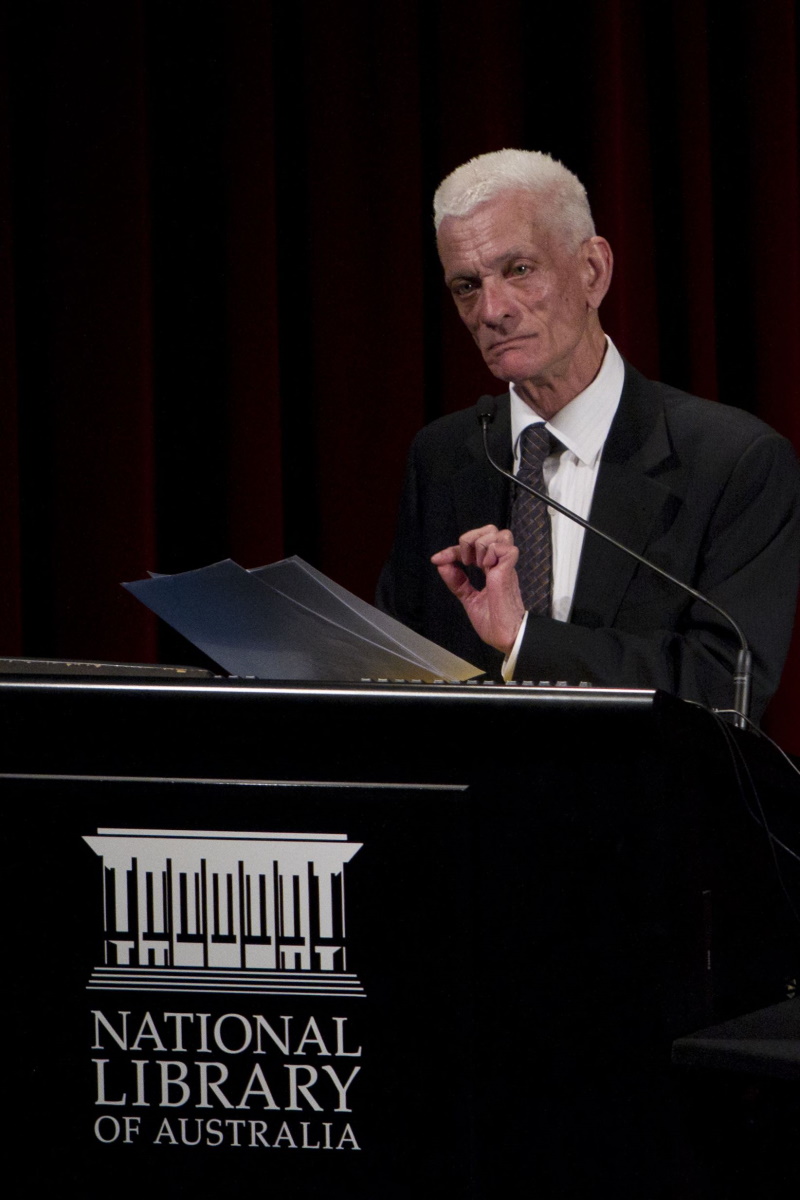