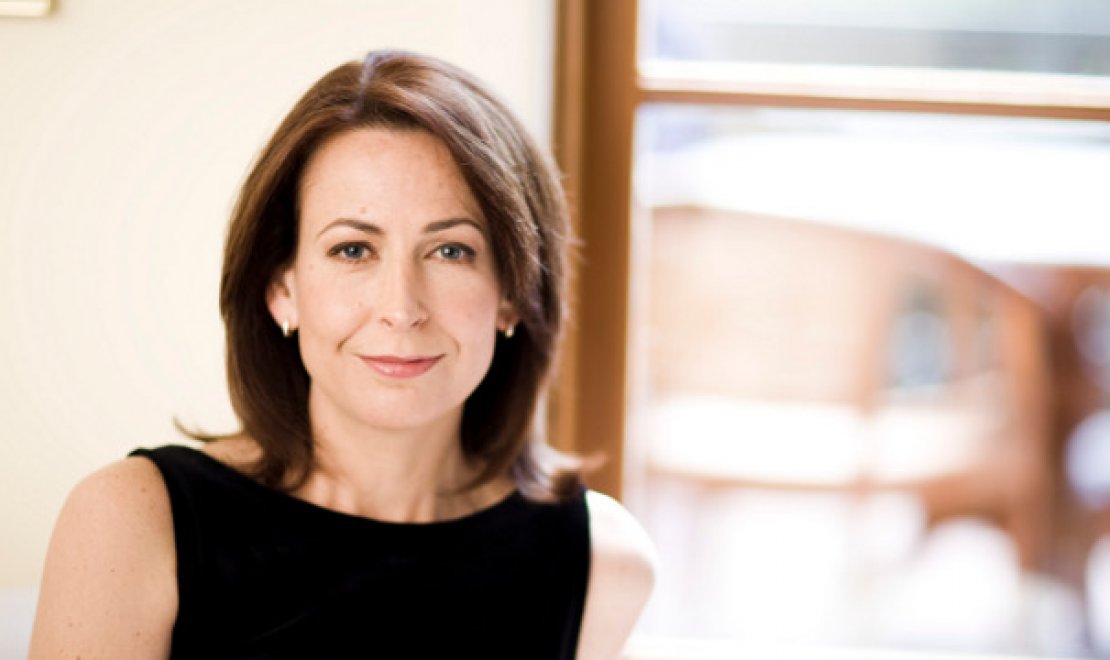 Virginia Haussegger AM, Director of the 50/50 by 2030 Foundation at the University of Canberra presents the 2017 Canberra Day Oration.