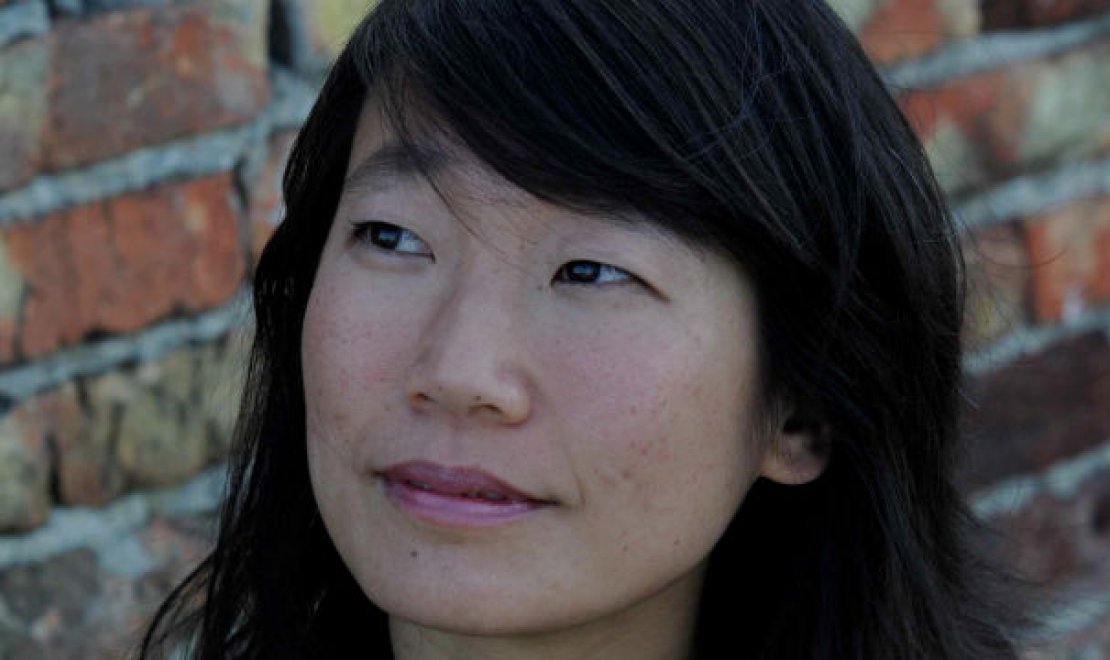 NationalLibraryAustralia · Do Not Say We Have Nothing
Recording date: 28 Feb 2017

Madeleine Thien in conversation with Professor Paul Hetherington, exploring this epic and resonant novel about the far-reaching effects of China's revolutionary history, told through the stories of two interlinked musical families, from the 1940s to the present day.