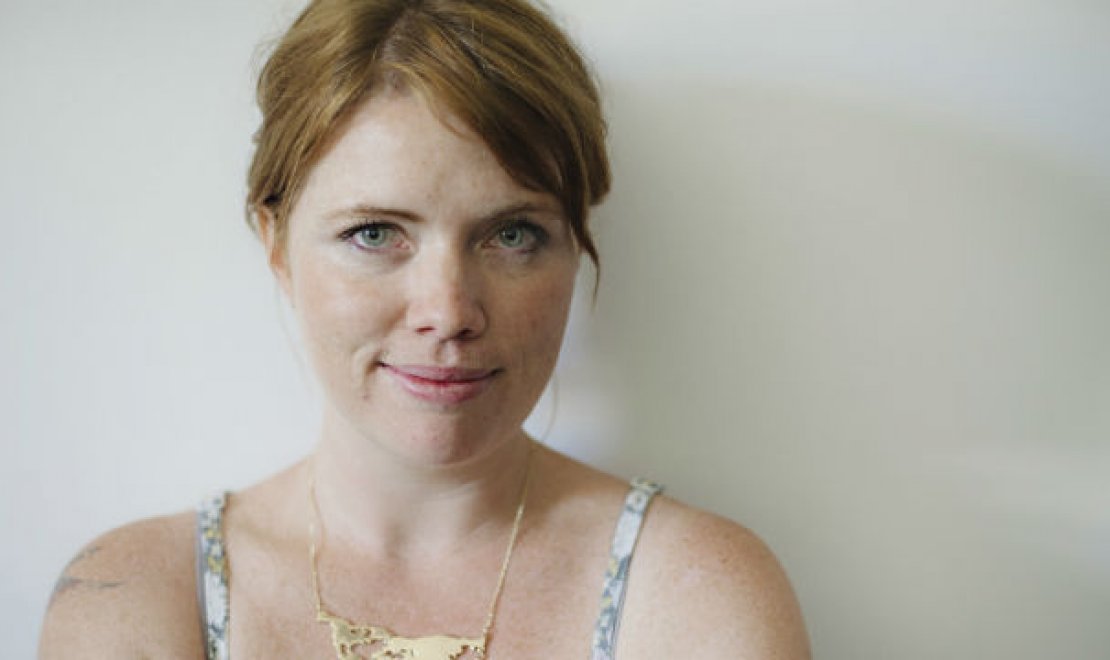 Clementine Ford, columnist for Fairfax’s popular website Daily Life, has a reputation for fearlessly addressing issues of gender inequality in a modern world. Fight Like a Girl is an essential manifesto for feminists new, old and soon-to-be, and exposes just how unequal the world continues to be for women.