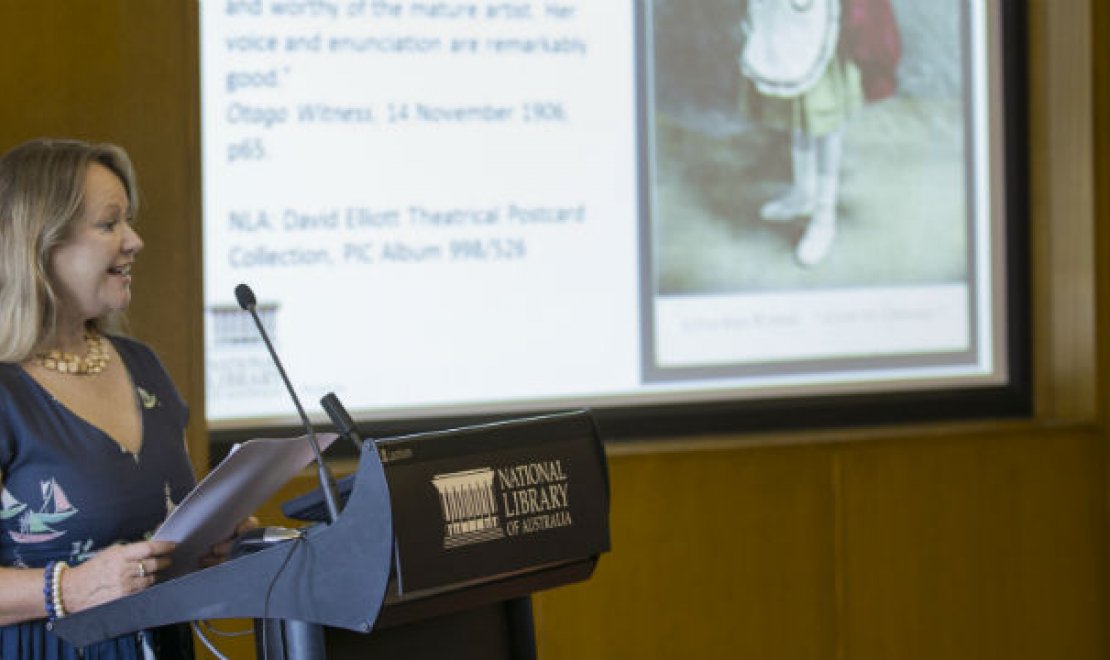 Cultural historian Gillian Arrighi reveals how the ephemera, manuscript, music and pictures collections are enabling her to piece together this fascinating history, providing new insights into childhood, and Australia’s theatre industry.