Our reading rooms will be closed on Monday 30 May. Check our opening hours before your visit. 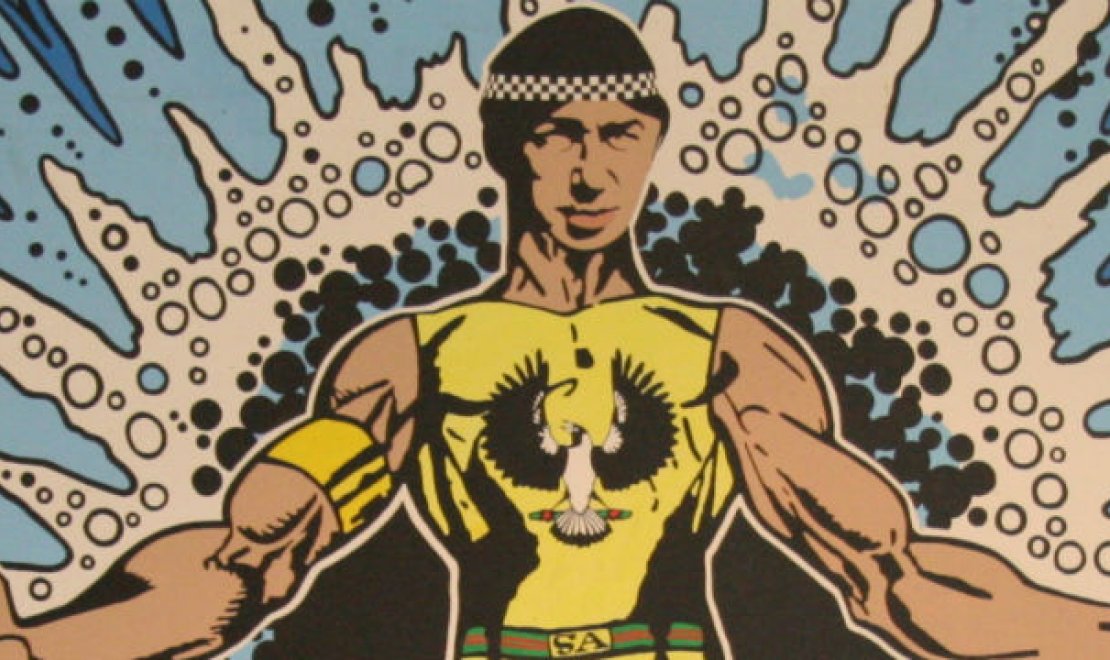