A Kind of Victory: Captain Charles Cox and His Australian Cavalrymen 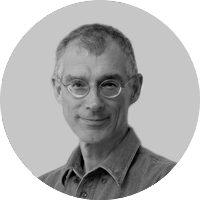 The idea for a book about Australian cavalrymen training in England and leaving from there for the Boer War came to me 15 years ago, when I was in England myself.

I was a fellow at the Menzies Centre for Australian Studies, the only time I’ve ever been attached to a university department. I was doing just two hours’ teaching a week, some editing and writing, and a lot of research, much of it towards a book on Australia’s experience of the Boer war.

One January day at the Public Record Office (since rebranded The National Archives), I opened two War Office files containing 70 or more blue slips of paper, each one signed by an Australian soldier and stating whether or not he agreed to go to war. Memory tells me the slips fell out as I opened the covers, but that can’t be right—the old PRO was a tightly run ship, and waywardness was as unacceptable from collection items as it was from readers. 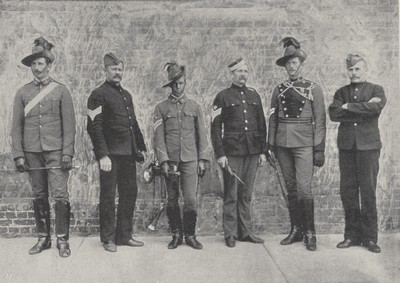 Some scrupulously kept official minutes, and a confidential note from the Anglican Archdeacon of London of all people, told me what I was looking at in those two files. A squadron of Australian horse soldiers had been training at Aldershot when the Boer war began in 1899. Their captain, Charles Cox from Parramatta, had offered his men for combat. But some of the men, or maybe most of them, didn’t want to go, at least under their inexperienced and possibly arrogant captain. A chance meeting on a train between some of the Australians and the Archdeacon prompted the concerned cleric to spill the beans, discreetly of course, to the military authorities. The British Army then insisted that each Australian, being a volunteer soldier, should make up his own mind about going to war, stating his choice on a blue slip of paper well away from Cox’s gaze. 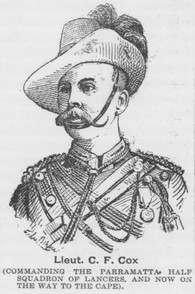 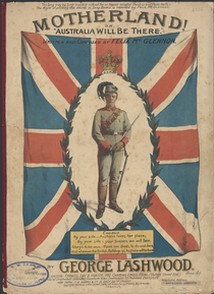 What I’d found seemed a small but potentially sharp thorn in the side of the hoary old legend about British generals wanting to get their hands on Australian troops. Then there was the curious fact of the Australians being in England at all. What in heaven’s name were they doing there, and what did they learn at Aldershot? I wrote a long essay about the venture for the Menzies Centre, which they kindly published in their London Papers series, but I always thought the story deserved a complete book. Now here it is, courtesy of the National Library, and brought to life by illustrations chosen by the Library’s Jemma Posch.

Dr Craig Wilcox's A Kind of Victory: Captain Charles Cox and His Cavalrymen was released by NLA Publishing in August 2014.