Pedestrianism to Equestrianism
The story of Johnny Day 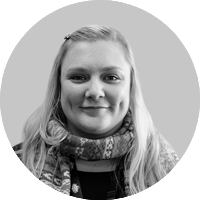 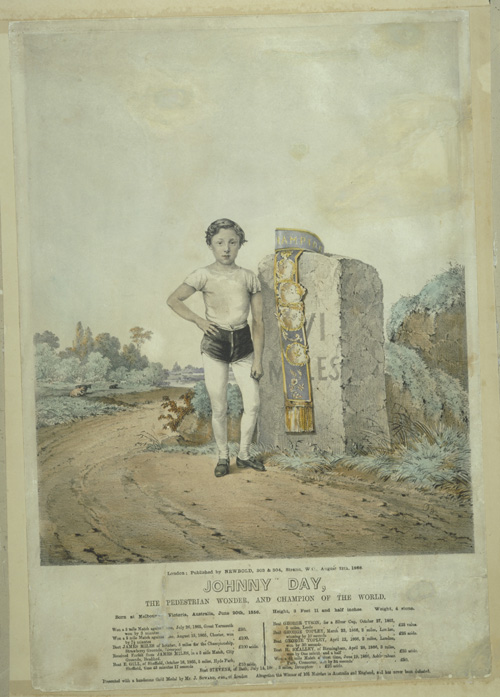 In the day-to-day activities of the Exhibitions team, small research tasks often land on my desk.  Usually these tasks add the finishing touches to a much larger story, such as finding a birth or death date of someone significant in Australian history. In the case of Johnny Day’s portrait, what started as a simple search for a date of death, resulted in the discovery of a larger-than-life story crammed into a short eighteen years, ending in mystery.

In the second half of the nineteenth century, the sport of competitive walking—more commonly known as pedestrianism—was at its height. Our exhibition Portraits of the Famous & Infamous features the striking portrait of a young man bearing the title ‘Johnny Day, the pedestrian wonder and champion of the world’. The ten year old boy is described as standing at 3 feet 11 and ½ inches tall, while below there is a list of his extensive achievements in the sport. In an article that appeared in the Victorian newspaper The Hamilton Spectator on 26 November 1870, Johnny’s father Thomas Day states that he had won ‘over £20,000 for different parties in England’.

On a quest to discover what became of Johnny Day following his early success, I turned to Trove.  Australian newspaper articles from the early 1860s document his triumphs in pedestrianism. 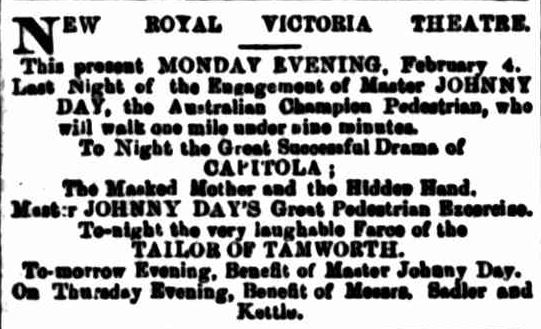 Towards the end of the 1860s, Day’s name started appearing in Australian racing columns, and in 1870, Day was noted as jockey of the Melbourne Cup winning horse Nimblefoot. This switch from pedestrianism to equestrianism was not entirely unsurprising. An article from the British Morning Post from 28  June 1865 notes that Day was a distant relative of the British Day family, who’d achieved  considerable fame in the field of horseracing. 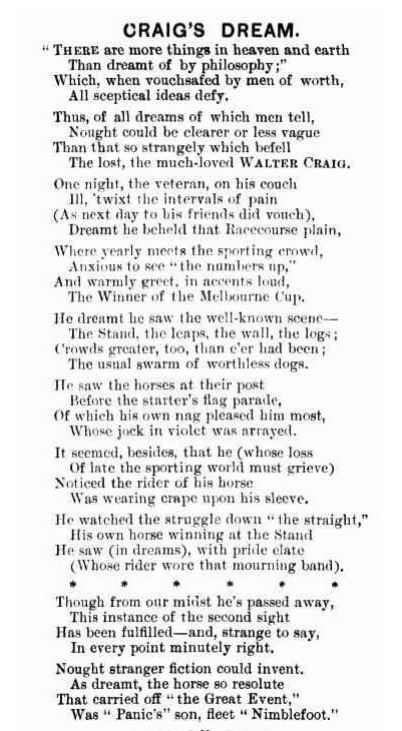 Following his Melbourne Cup win, Day took his trainer Mr Lang to court for having mistreated him. In the 2 December 1870 issue of Bell’s Life in Sydney and Sporting Chronicle it is stated that Lang ‘on the 23rd day of February, and on various other days ill-used him, and also neglected his duty to him as his master…he had been several times struck by his master, who had also made him sleep in a loose box upon some old bags, by which means he became covered with vermin’.  Lang was found not guilty and Day was ordered to return to Mr Lang’s service. As punishment, Lang donated Day’s £100 prize for winning the Cup to a children’s hospital.

After this however, the historical record runs cold, with some brief mentions of Day’s return to pedestrianism and various performances in 1871. It is possible he travelled overseas. Perhaps he was unable to find further employment as a jockey following his court case. Perhaps he entered another field? Despite my best efforts to find any trace of Day, his later life still remains a mystery.

The portrait of Johnny Day will be on display in Portraits of the Famous & Infamous, until 13 December 2015. View the exhibition catalogue.