Preparing for Celestial Empire—part one 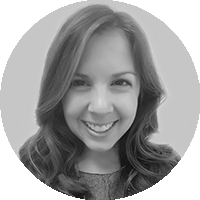 2015 has been an exciting year with the lead up to our upcoming exhibition, Celestial Empire: Life in China 1644–1911. Preservation staff have been working hard to prepare a number of items for display including books, pith albums, and maps. Some of these items required stabilising repairs so they could be safely mounted, handled, and exhibited.

Many of the Chinese books are composed of very thin, delicate and fragile paper that had often been damaged by insects around the edges. Repairing these items became troublesome when the pages were bound in a traditional thread binding form. In Chinese thread bindings the folded edge of the bifolio is placed at the foredge; which is quiet unlike Western books where the folded edges of the pages are hidden at the spine. 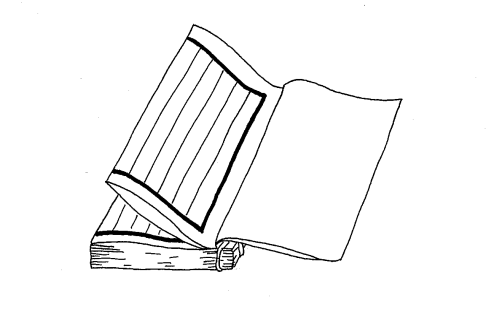 Figure 1: Illustration of a thread binding, showing the page structure where the folded edge is at the foredge (Bodleian Libraries 2015)

Therefore the paper repairs needed to be carefully inserted on the inside of the folded page. This required a steady and gentle hand to slide a silicon coated polyester film to the edge of the fold with the repair paper sitting on the edge (Japanese Tengujo tissue) coated in a conservation grade adhesive. To avoid tidelines and damage to the delicate paper, a relatively thin and dry starch paste was used. 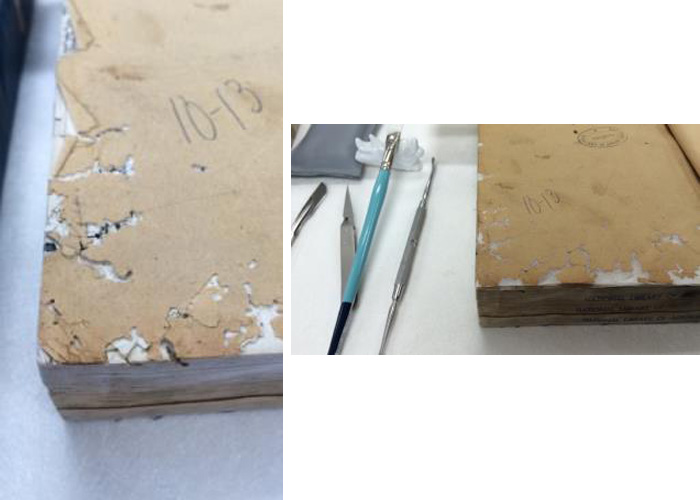 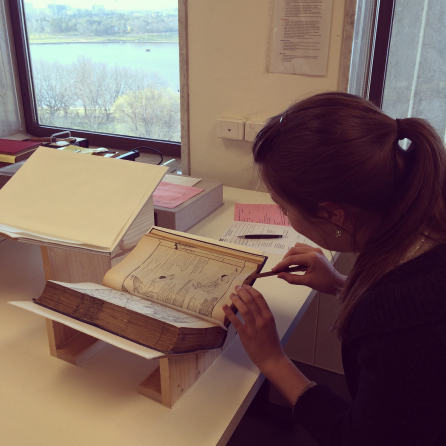 Figure 3: Conservator Freya Merrell carefully lifting the pages of an eighteenth-century Chinese book in order to repair the insect damaged areas from the inside of the bifolio

Several of the books required stabilising binding repairs, where the traditional oriental binding had become loose and required consolidation or re-sewing, or in the case of this pith album, required a little more involved treatment.

This silk covered pith album required a hand coloured paper repair (seen in the image below) that matched the original colour to create a sympathetic repair. After solubility testing had been undertaken, it was found that the red coloured silk underwent a change in appearance with water-based adhesives, and therefore required a bit of careful planning to avoid any colour change when the repairs were put in place. The Japanese repair paper was adhered to the book board using wheat starch paste with a barrier layer between the repair and the water sensitive silk. Then the silk was adhered to the repair paper using a dried film of acrylic adhesive, called Lascaux, which was carefully reactivated using a heated spatula at 70 degrees Celsius which created a strong but reversible attachment. 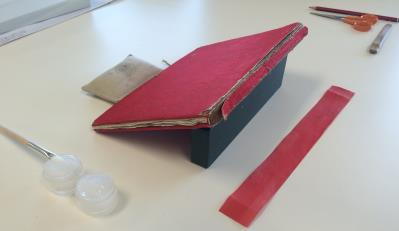 Figure 4:  Acrylic toned Japanese paper to match the silk cover of the album 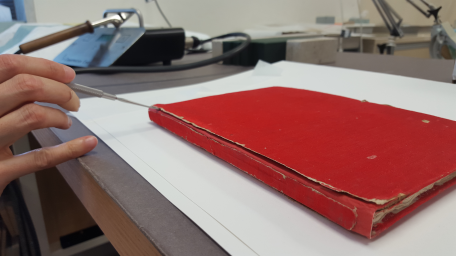 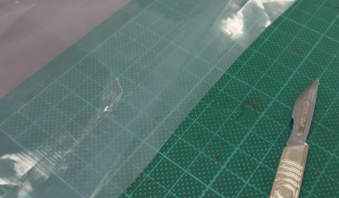 Figure 6: Dried film of Lascaux on a plastic sheet 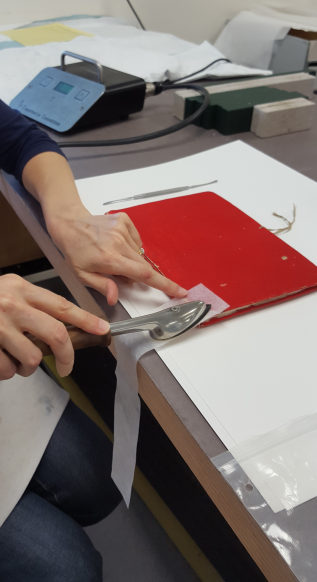 Figure 8: The pith album before treatment

Figure 9: The pith album after treatment 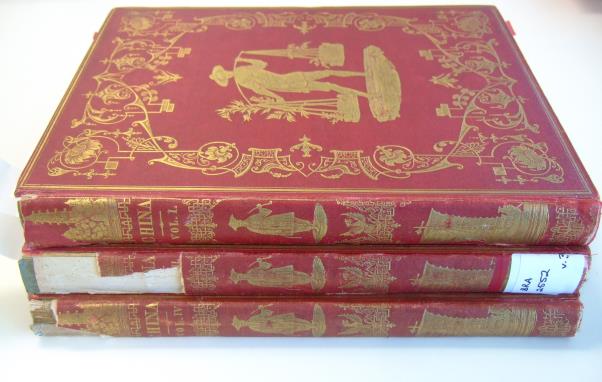 Figure 10: Before treatment of three case bindings all with spine damage 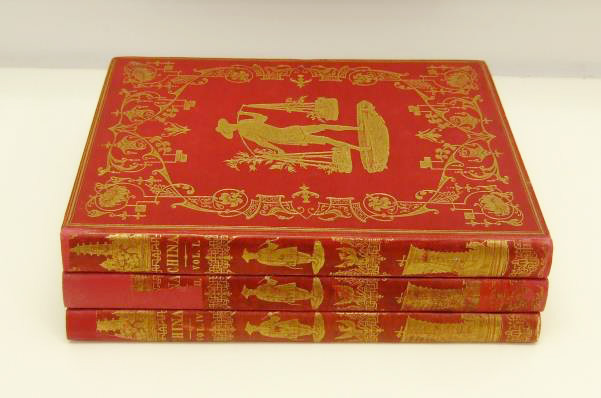