Q&A with Michelle Law
Growing up Chinese in Australia

On 23 January, brother and sister duo Benjamin and Michelle Law will be at the Library to share their experiences of growing up in a Chinese family in Australia.

With the overwhelming popularity of the SBS comedy The Family Law, many of you are no doubt familiar with Michelle Law’s teenage, TV-screen counterpart, as seen through the eyes of her brother Benjamin. But what about the woman herself? 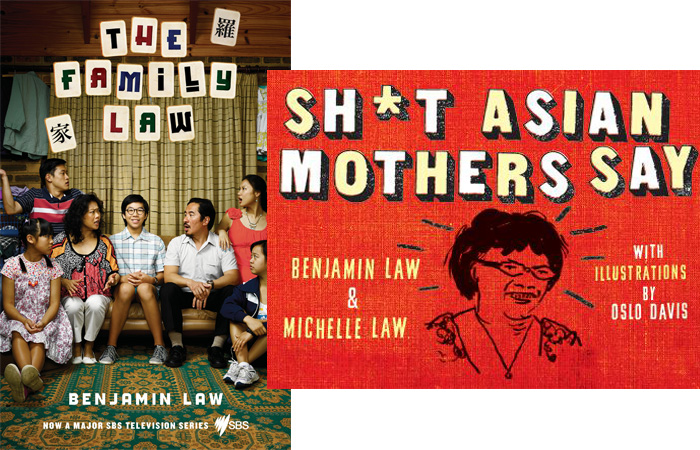 A Brisbane-based freelance writer, Michelle’s talents cross many fields. As well as sharing authorship of Sh*t Asian Mothers Say, Michelle has been included in anthologies like Women of Letters and Destroying the Joint. Her writing also appears in magazines, journals, newspapers, film and television, centring on themes of identity, gender and race. She has received an Australian Writers Guild AWGIE award for her interactive media work, had her films screened on the ABC and at local and international film festivals, and spoke at TEDxSouthBankWomen. 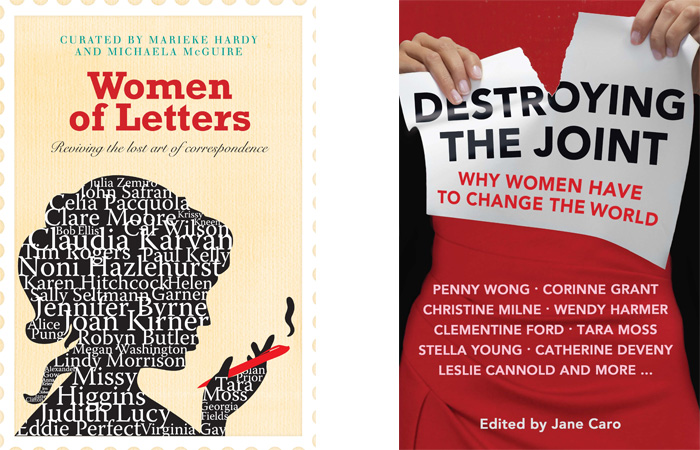 Ahead of her visit, Michelle kindly answered some questions for us.

How did your Australian friends respond to your household culture?

When I was in primary school, my Australian friends were quite freaked out by the exotic foods I’d bring for lunch. I remember bringing a pack of seaweed to eat as part of my morning tea and my friends having a baffled, somewhat hostile response to it. Things changed in high school, when Asian culture was suddenly coming into vogue, and people were getting into sushi and Buddhism, and detoxifying green teas, so suddenly it was hip to have an Asian background, and something to not only accept, but celebrate.

How does having a Chinese background influence your everyday life in Australia, if at all?

When I’m in a new place, or part of a large group of people—whether it’s walking through a shopping centre in a regional town, or being part of a writer’s workshop—I find myself consciously counting how many other Chinese people are in the room, and often I am the only one. So it can be alienating and lonely in that sense, in that you always feel displaced somehow.

I write for several reasons. One reason is for catharsis. From a very young age, I had a tendency to over think and become overly anxious about things, so writing was a way for me to empty my head. Another reason is a desire to express something—whether it’s an emotional truth, or a social issue, or what have you—and subvert something, and writing is the clearest way I can communicate my ideas.

I’m reading Melissa Lucashenko’s novel Mullumbimby and I’m loving it. It’s funny and playful and a joy to read, and it’s opening my mind up to another culture in a way that makes me work to understand the material and language. In 2016 I’m trying to read books written only by non-white writers.

Too many things! I’m working on my first play, which has been commissioned by La Boite Theatre in Brisbane, and I’m developing a web series, feature film and a short film.

Michelle Law will visit the Library with her brother, Benjamin Law, on Saturday 23 January to chat about growing up in a Chinese family in Australia. Book tickets on our event page.

While you're visiting, book in to see the Celestial Empire exhibition—tickets are free, but bookings are essential.