Q & A with Kate Bagnall

Q & A with Kate Bagnall
Authors at the National Library

Historian Dr Kate Bagnall is intimately familiar with Chinese culture, having lived and researched in the Pearl River Delta over many years. On 24 January she’ll be visiting the Library, drawing on these experiences and on her extensive body of research to talk about the lives of Chinese women in Australia.

Much of Dr Bagnall’s historical work focuses on the lives of women, children and families of Australia’s early Chinese communities. As well as co-editing the book Chinese Australians: Politics, Engagement and Resistance (2015), she wrote a chapter for the book, and her work has also been published in scholarly collections, academic journals, and family history publications. This year, she will be the ARC DECRA Fellow in the School of Humanities and Social Inquiry at the University of Wollongong, working on a comparative study of Chinese colonial citizenship in Australia, Canada and New Zealand. Amidst this flurry of activity, she also keeps a blog, ‘The Tiger’s Mouth,’ through which she regales her readers with stories of her research journey.

We were lucky enough to borrow time with Dr Bagnall to ask a few questions about her research, writing and reading.

What attracted you to Chinese Australian history as a focus for your research?

After finishing university in Sydney in the late 1990s I went to China as a volunteer to teach English. The city where I lived, Zhuhai, is an hour by ferry from Hong Kong and shares a land border with Macau, but back then it was still very cut off from the rest of the world. On the rare occasions I made a day trip across the border to Macau I revelled in eating spaghetti and garlic bread at the Pizzeria Toscana, in wandering through the cobbled streets up to the Monte Forte and the Macau Museum, and in browsing the tiny English-language sections of the Portuguese bookshops.

In one I found a book by British historian Susanna Hoe called Chinese Footprints, in which she wrote of her explorations in women’s history in Hong Kong and Macau. Reading Chinese Footprints I found the sort of history I loved—one that reveals the loves and joys and triumphs and struggles of women’s lives in the past. I was also fascinated by the stories of migration and cultural exchange I heard living in the Pearl River Delta region of Guangdong. The result of all that was that when I returned to Australia I chose to focus on Chinese Australian history, specifically the history of Chinese Australian families, for my PhD research. 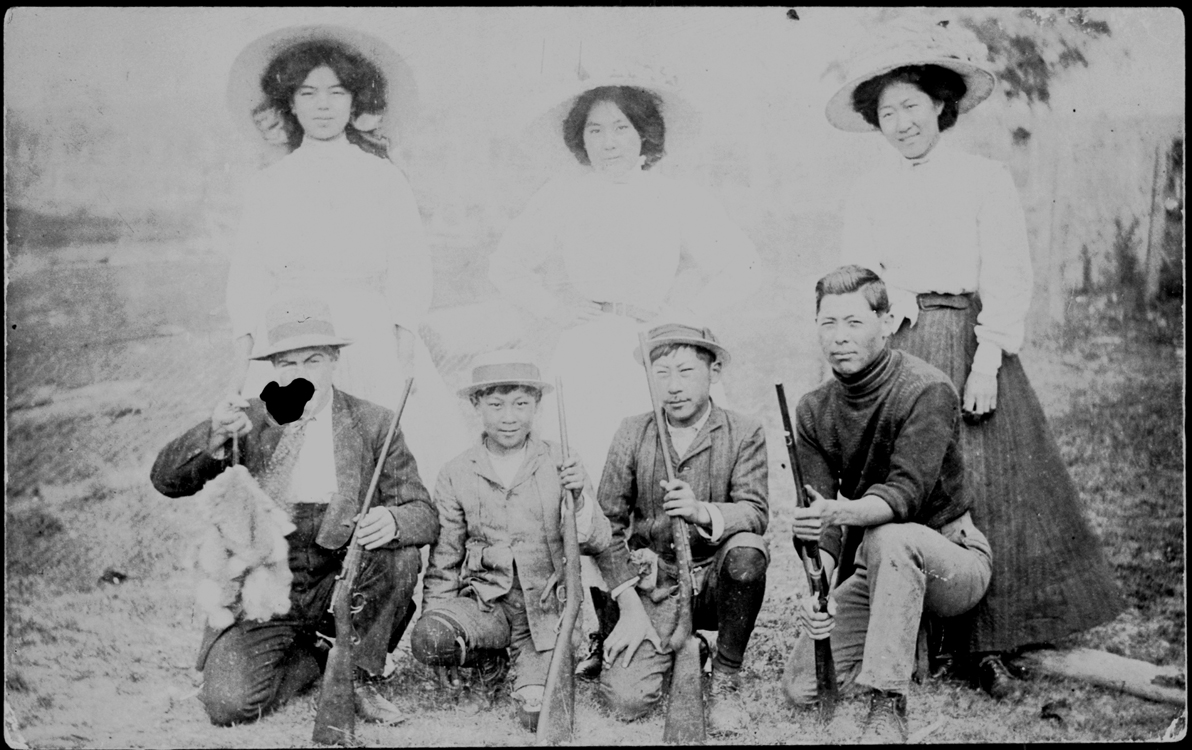 My current projects have brought me full circle. When I first thought of doing a PhD in Chinese Australian history all those years ago I wanted to write a history of Chinese women in colonial Australia. But I soon realised that the practical aspects of the study would be too difficult—how and where would I find my sources?—and my work since then has mostly focused on mixed Chinese-European families. With greater access to historical sources online—particularly the digitised newspapers available through Trove—researching the stories of early Chinese women in Australia is now possible. I’m currently writing about Chinese wives who arrived in Australia after the introduction of the White Australia Policy in 1901, and researching the earliest identifiable Chinese women residents of New South Wales, who arrived in the 1860s and 1870s.

I write because there are important stories from Australia’s past that need to reach a wider audience. Because there are Australian families still feeling the stigma of having been Chinese or mixed race in the age of White Australia, for whom hearing their history being told brings healing and understanding. Chinese Australian history has struggled to be seen as Australian history, as an integral part of our national story and not just some niche topic, so I hope that my writing contributes to a shift in that thinking. 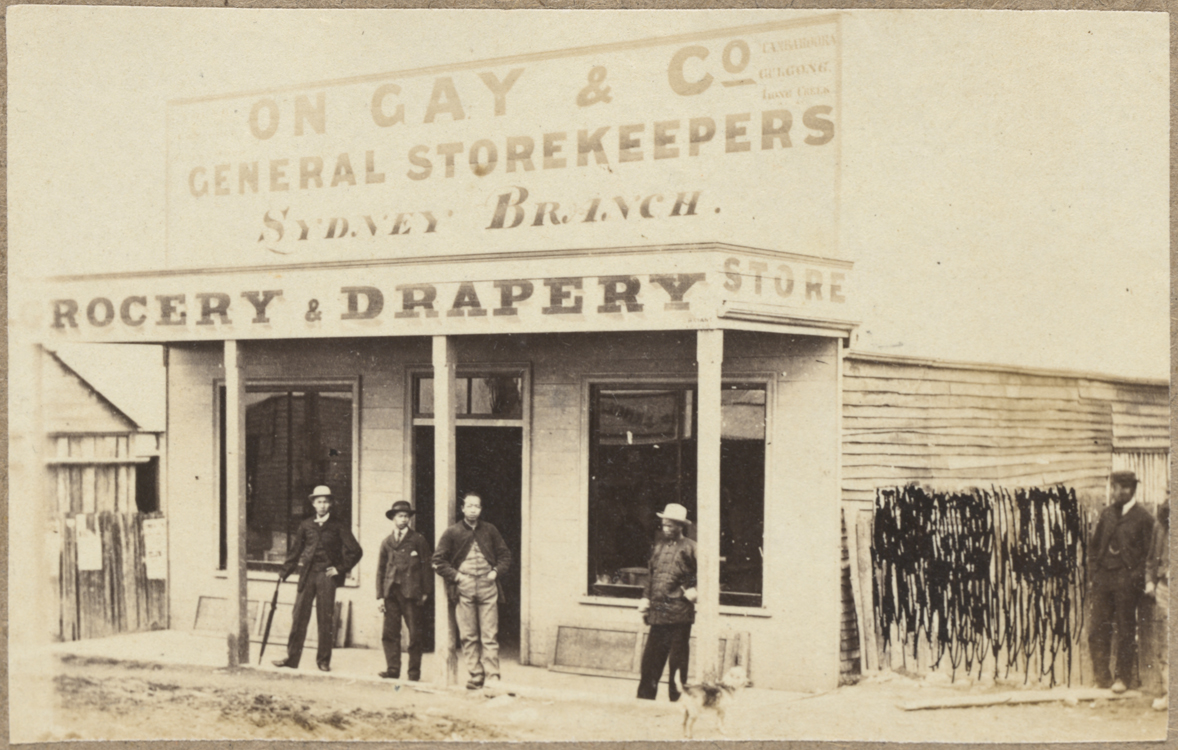 In 2016 I’ll be starting on a new comparative project that looks at Chinese migrants in colonial New South Wales, New Zealand and British Columbia. I’ll be heading off to Canada in a few months to do some research in archives and libraries in Vancouver and Victoria, so my current reading list is all about British Columbia and Canadian history. Top of the list is a new edited collection called Within and Without the Nation: Canadian History as Transnational History, but I’ve also been reading an illustrated history called British Columbia: Land of Promises and, of course, the Lonely Planet guide.

I love the generosity of libraries, and the possibility of what you can find in them. I particularly love how libraries have embraced the web as a way of providing access to their collections, through collaborative initiatives like Trove and DigitalNZ. Opening collections up online creates possibilities for research that I could hardly have imagined ten years ago. People joke about being able to do research in your pyjamas, but it’s true!

Kate Bagnall will be visiting the Library on 24 January to discuss Chinese Australian communities in the Qing era. Book tickets on the event page.

While you're visiting, book in to see the Celestial Empire exhibition—tickets are free, but bookings are essential.