Q & A with Leigh Taafe

Q & A with Leigh Taafe
The art of Penjing

On Sunday 15 May, join National Bonsai and Penjing Collection Curator Leigh Taafe to learn the tools of the trade and the principles of bonsai and penjing practice. You’ll also have the opportunity to view some of the oldest and most unique bonsai and penjing plants in Australia.

Though bonsai and penjing practices are similar, there is a certain distinction between them: where bonsai is the art of growing miniature trees and shrubs in containers, penjing is the art of growing miniature landscapes in a pot or tray. These arts have been practised in Japan and China for over 1000 years, and creations are so valuable that they are often passed down through generations. According to the National Aboretum, when sculpting these trees artists look to incorporate the reverence for old age that is significant in the philosophy of east Asian aesthetics, along with theories drawn from Taoism, Confucianism and Zen Buddhism.

As well as his responsibilities as National Bonsai and Penjing Collection Curator, Leigh Taafe is a member of the Canberra Bonsai Society. Having first developed his interest in bonsai in the mid-1980s, he started the Ledanta Bonsai Nursery in 2000. His specialties include carving, heavy bending and restyling of bonsai.

We spoke to Leigh ahead of his visit to the National Library.

How did you become interested in penjing and bonsai?

My interest in bonsai began in 1984 after watching the movie The Karate Kid, along with many bonsai artists in Australia around my age. The movie can take credit for a large increase in the popularity of this ancient art. 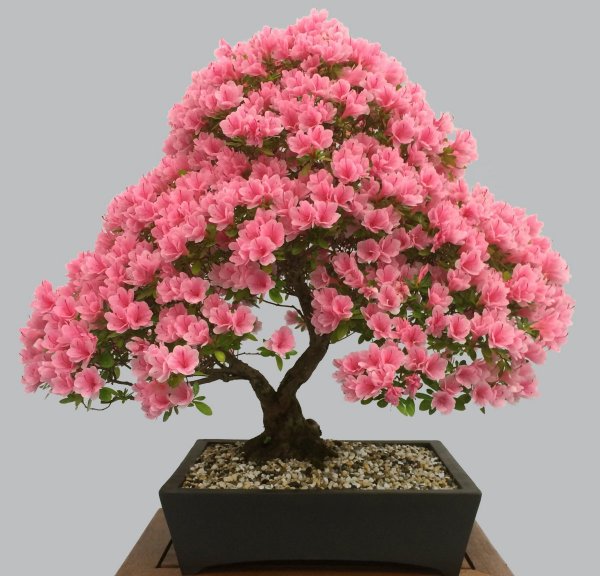 In many art forms, artists have signature styles or techniques that make their work recognisable. Is it possible to tell one master penjing or bonsai practitioner from another in the same way?

There are certainly masters of the art that have recognisable works; some masters have certain techniques that have a significant influence on their style.  Masahiko Kimura from Japan is a master whose work is highly recognised, as in this beautiful composition. 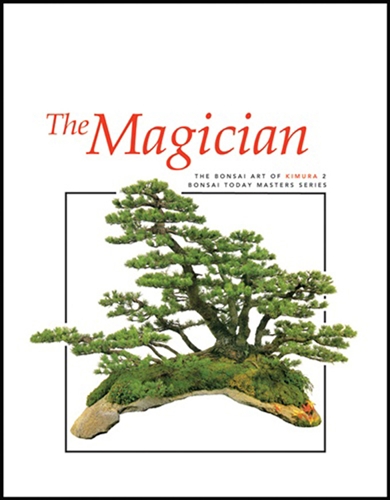 What is the hardest part of bonsai and penjing? 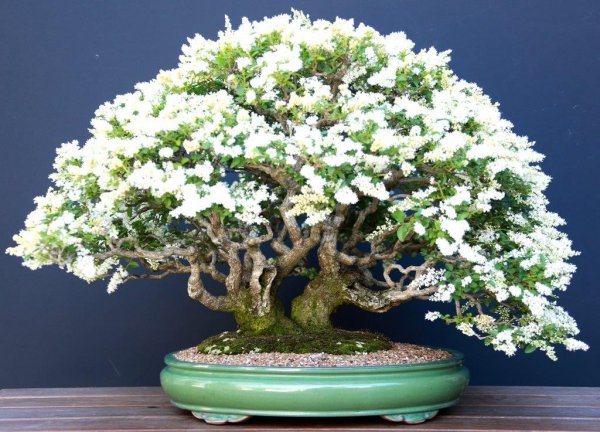 What’s the strangest question you’ve been asked about your art?

To a lot of people bonsai and penjing is quite a mystery. People don’t understand how we make the trees so small. Often there is a belief that the trees are stunted and not allowed to grow, the roots are contained by the pot and the trees are not fed. It is in fact quite the opposite, the trees are “pampered,” all their requirements are delivered with care and attention. Every time the tree needs water, it is watered, every time the tree needs feeding, it is fed, pests and diseases are eradicated upon detection, every time the tree fills the pot with roots, it is root pruned and re-potted to avoid becoming pot bound. As a result of all of this care, the trees grow very strong and quickly, we then trim that growth to keep them small. 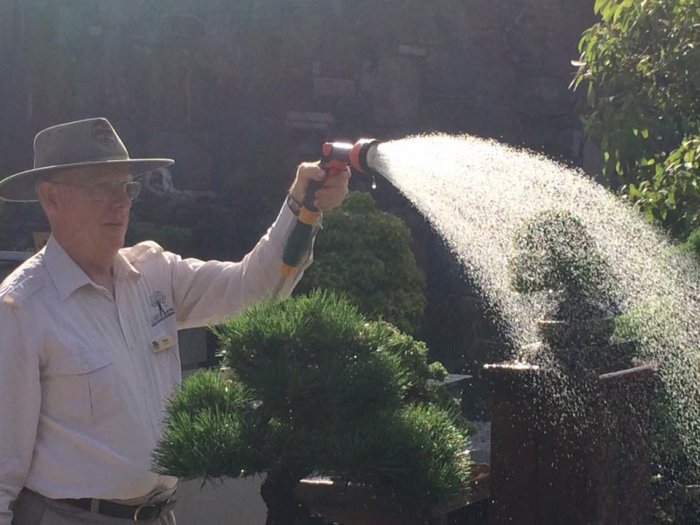 Man Lung means literate farmer, it is of southern China dialect. The book illustrates the work of Mr Wu Yee Sun and the history and development of penjing in China. 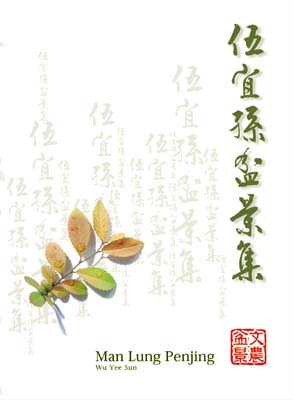