This blog is part of an occasional series highlighting eResources on particular subjects.

For National Family History Month, I am focussing on some of our historic overseas newspaper databases, and revealing how, as cheerfully as these newspaper boys of the 1960s, we are able to bring the news of the past to you in the comfort of your own home. 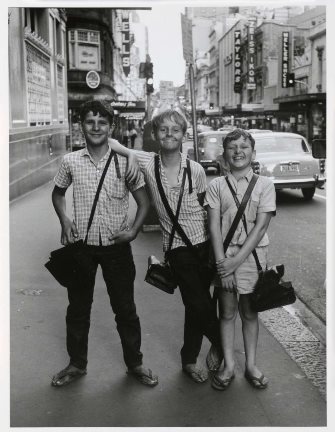 Family historians and researchers often focus on the free Australian digitised newspapers available on Trove, and the gems of information it can uncover. Take a look at the dedicated Trove Blog for some entertaining examples of just how this content can be used. If you need help with your searching check the handy hints available in the Trove help centre.

You will find however that our subscription newspaper databases can be just as valuable. Most are available in full text, as digital images of the original printed newspaper. This means that advertisements, family notices, opinion columns, cartoons and photographs are included. The vivid prose provides intriguing and captivating snapshots of the past for either the dedicated researcher or the casual curious browser.

Let’s take a look at two of our newest overseas newspaper eResources, The Telegraph Historical Archive 1855-2000 and British Library Newspapers Part V: 1746-1950. You can access both of these services by visiting our eResources portal and searching for each resource under the Databases A-Z tab.

Fairfax Corporation, Newspapers being loaded onto trucks outside the Herald office in O'Connell Street, Sydney, 1920 2, nla.obj-163011700

The Telegraph was launched as The Daily Telegraph and Courier on 29 June 1855. Later that year it became Britain’s first penny newspaper, making itself an affordable source of news to a curious populace. Sales steadily rose until by 1876 it could claim to have ‘the largest circulation in the world’.

So, what can a researcher expect to find within The Telegraph? 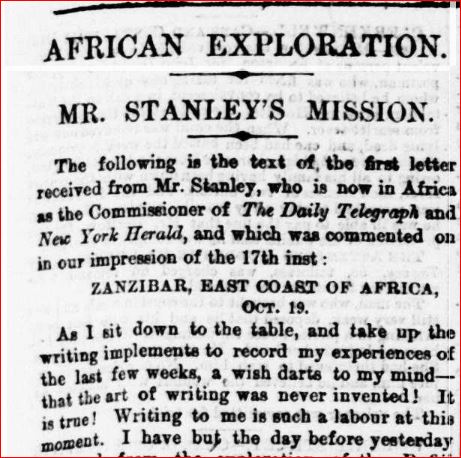 This is the fifth and latest part of a continually expanding database called British Library Newspapers: 1600-1950. We subscribe to all 5 parts.

It is a comprehensive collection of 163 regional and local newspapers from across Britain, including Scotland, Northern Ireland and Wales. The range of urban and rural titles reflects the variation in social, political and cultural attitudes of the time. Titles include: Freemans’s Journal, Chartist, Manchester Mercury and Coventry Herald.

For genealogists especially the titles available on this service provide a valuable insight into the life and times of their ancestors. Who knows, you may uncover a family scandal such as: 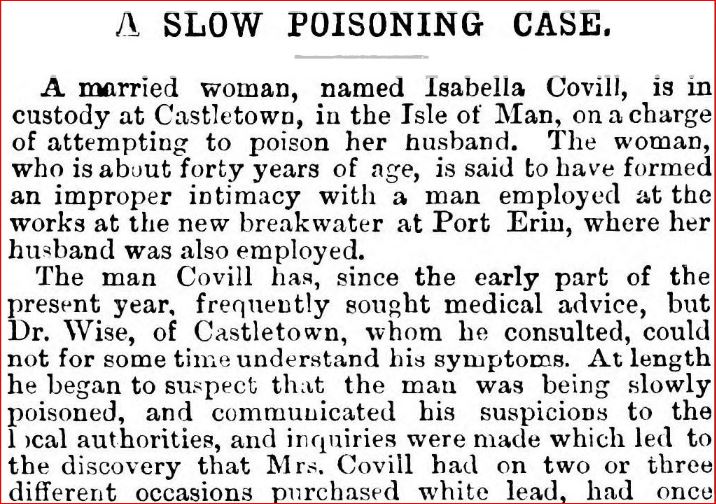 They are available onsite at the National Library, or you can access them from home with a National Library of Australia card. You can register for a Library card for free.

Simply login to eResources with your Library card, agree to our terms and conditions, and find the newspaper database under the Databases A-Z tab.

If you need further assistance with any of our newspaper databases or our other eResources you can Ask a Librarian.

Suggestions for further newspaper research at the National Library

We hold many books on the history of newspapers both in Australia and overseas. For the family historian as well as the general researcher these can be particularly useful in providing specific information on the editorial direction and social concerns of an individual title, as well as placing newspapers in their broader historical context. A selection of titles includes:

Take a look at other newspaper databases available from our eResources portal.

Try our useful Research Guides and other online information:

Not sure where to start your research? Stuck somewhere along the way? Ask a Librarian.