Q & A with Brett Hunt

Q & A with Brett Hunt
Performers at the National Library

On 17 August, Brett Hunt will perform his one-man show, Dusted Off, at the National Library. Written about his own experience living with a family member with post-traumatic stress disorder, Dusted off has previously been performed exclusively in an educational setting, and so we are excited to welcome Brett to the Library for this public performance.

Brett’s work is heavily inspired by a childhood surrounded by veterans of the Vietnam War. His father, Frank Hunt, had deployed to the war himself, inspiring the line ‘Frankie kicked a mine the day that mankind kicked the moon’ in Redgum’s 1983 song I Was Only Nineteen.

Sharing the sense of isolation and alienation felt by many veterans of that war, Frank welcomed any veteran in need of a bed into the Hunt home. Listening to their stories, Brett developed an understanding of war and its impact on soldiers and their families even at a young age. He heard about post-traumatic stress disorder and family breakdowns, but also saw the camaraderie among these men, who supported each other with humility, strength and humour.

Ahead of his performance, Brett answered some questions for us about his music, Dusted Off, and what he likes to read. 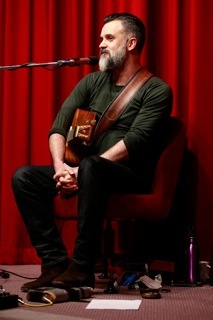 Why do you make music?

I'd learnt about three chords and had been playing music for about two weeks when I wrote my first song. It just sort of happened. ‘Why?’ is a great question. ‘Just because’ would probably answer it but, if pushed, I guess it would be to try and explain the complexities of life to myself. I have never written with a market or a commercial idea in mind. Not that there's anything wrong with that. It's just not how I do it.

How would you describe Dusted Off?

It's a live radio play exploring two decades of Australian history through one family’s journey. A journey through drought, war, aftermath, emancipation, social justice, mateship. It explores the power of song as a historical document as well as an instrument of social change. 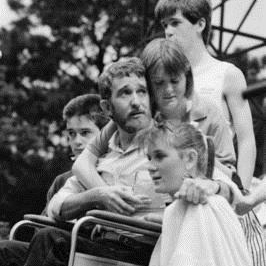 What was the hardest part of writing Dusted Off?

Trying to understand the camaraderie of active service soldiers. It's a certain type of closeness that few would experience. The sense of loss that accompanies a soldier killed in action and how that connects us to our commemorative culture.

What was the best part of writing Dusted Off?

The new conversation it brought to my relationships with my mother and father. Getting to put faces to the names of my father’s service. And the joy of discovering an amazing era of music. 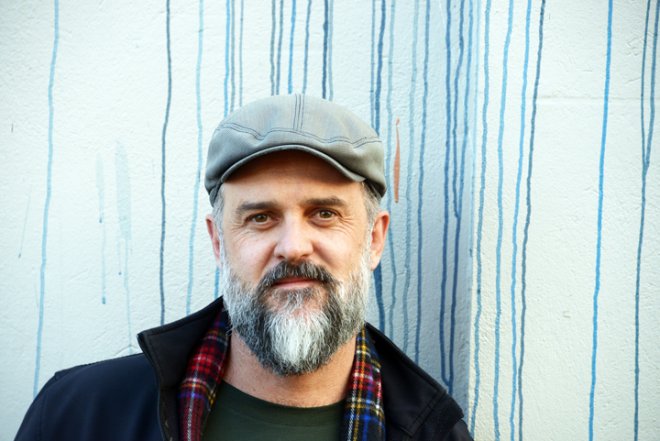 What's the strangest piece of advice you’ve ever been given as a musician and performer?

Never to mix your drinks.

What's the strangest question you've been asked about your music?

Why don't you write a hit song?

I'm writing new songs for an album planned for next year. At this stage I'm obsessed with exploring new guitar sounds.

What three titles should be on the shelves of any self-respecting bookshop?

They're a sanctuary of time and space in an increasingly frenetic era. I love the quiet and excitement of discovery. 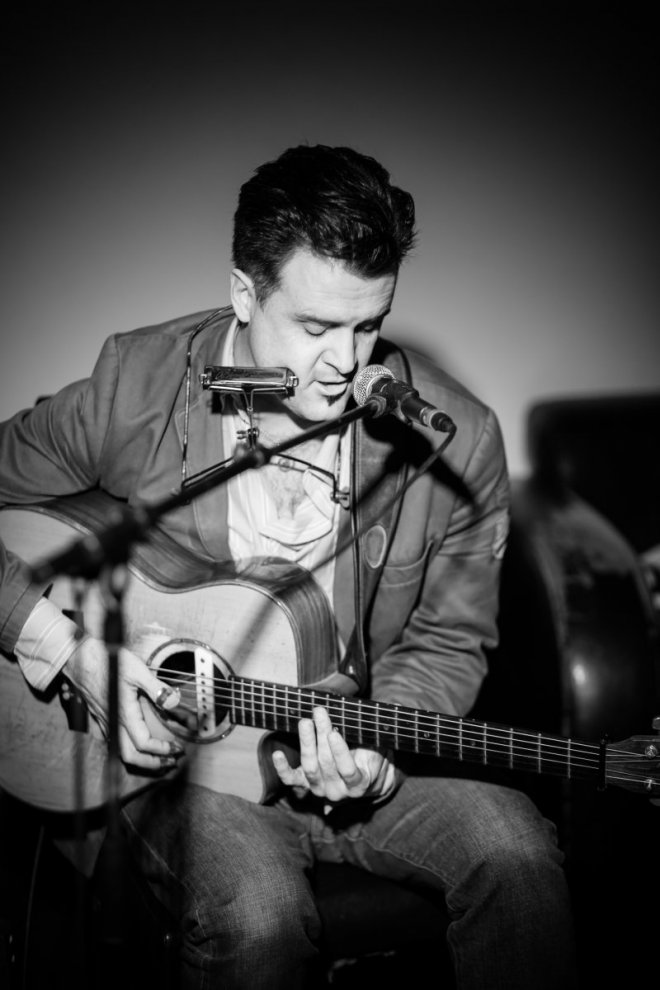