Dr Gillian Arrighi is the first of our 2017 National Library Fellows to take up residence in the Library. Her Fellowship is supported by a consortium of Library Patrons and Supporters and her topic is Pinafores, Prodigies and Precocities: The Entertaining Child in the Age of Empire.

Gillian is investigating the significance of child performers to Australian commercial entertainment in the period 1880-1920 and the influence of popular theatre on Australian children’s culture. 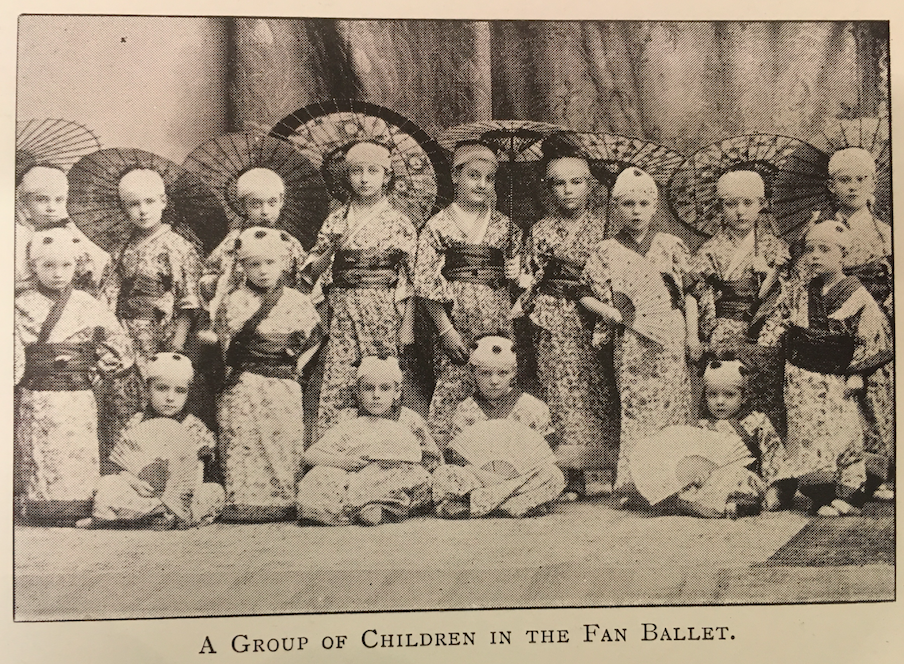 Professional child performers were immensely popular with Australian audiences in the years 1880-1920, starring in pantomimes, comic opera, circus, variety, and dramas. Large troupes of child actors toured internationally throughout the south Asia region, while some of Australia’s leading child actors also appeared in the United States and Britain, performing on the same bills as some of the foremost adult stars of the day. Surprisingly, very little is known about the significant contribution made by child actors to Australia’s vibrant theatre industry of this era. Somewhat paradoxically, the proliferation of child entertainers during these years directly contradicted new labour and education laws that required children to be either in school or at home.

Gillian’s project is part of a larger study exploring the trans-national phenomenon of child entertainers across Australia, the United States and Britain. Gillian’s research is working towards a book titled The Entertaining Child in the Age of Empire. Gillian will be using the Library’s PROMPT and Music collections, and manuscripts and photographs for the performing arts context. She will also use the general collections both for performing arts history and for examining the debates around the social impact, changing attitudes and legalities of child labour. 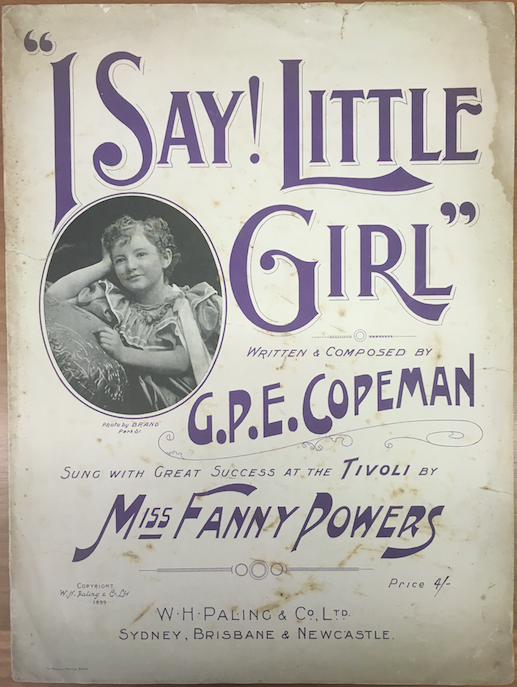 Gillian is Senior Lecturer in Creative and Performing Arts at the University of Newcastle where she teaches practice, theory, and history of theatre in the Bachelor of Arts and the Bachelor of Creative Industries. Her published research is in the fields of Circus Studies, Childhood Studies, and Performance Pedagogy.

After graduating from Drama school in the mid-1980s Gillian worked for a decade as a performer and performance collaborator (theatre and dance), producing indoor and outdoor performance works for museums, festivals, public authorities, high school audiences, and theatre spaces, and she worked in the music industry for seven years (1996-2003). Gillian is the founding co-editor of the academic journal Popular Entertainment Studies (established in 2009), as well as a founding member (and current convenor) of the Popular Entertainments Working Group of the International Federation for Theatre Research.

Gillian will be presenting her findings on 7 February at 5.30pm in the Library's Conference Room. Book your ticket now.